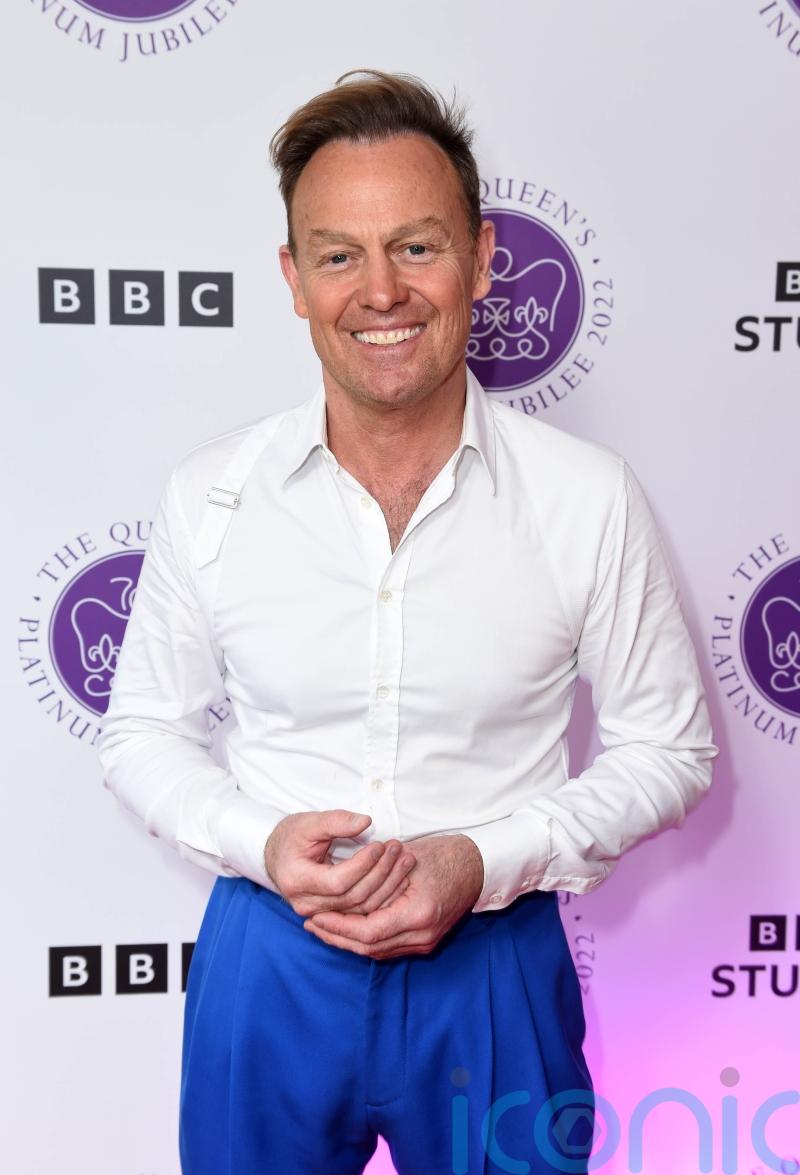 Jason Donovan has reminisced on his time on Neighbours and credited the Australian soap for a huge part of his successful career.

The Australian actor and singer starred as Scott Robinson in the show, which is airing its final episode in the UK on Friday, making his first appearance in 1986.

Speaking to BBC Radio 4’s Today programme, Donovan, 54, said: “I’m extremely proud of those 37 years that Neighbours shone a light on our culture, that wasn’t just a blown-up fictitious version like the Crocodile Dundees.

“It showed the everyday life of how Aussies live.

“It kept a lot of people in my industry employed and developed talent.

“You never forget your roots. To see today the amount of talent that has come back to Neighbours shows just how much that show meant to them.”

Reflecting on the musical success of a number of his co-stars, including Kylie Minogue, Holly Valance and Natalie Imbruglia, Donovan said: “When you have a platform like that [Neighbours], even when you look at something like The X Factor, how it creates a story. Neighbours did that.

“It created a story about Scott and Charlene that then people invested [in] if the music was right in that person.

“Something like what Natalie did with Torn, it sort of fitted her character of Beth.”

The Australian soap, which has been on screens for 37 years, will draw to a close with an extended final episode on Channel 5 on Friday evening.

Donovan, Minogue, 54, and Guy Pearce were among the celebrities who returned to Ramsay Street to appear in the send-off of the Melbourne-based drama that helped launch their careers in acting and music.

In quotes released by Channel 5 ahead of the finale broadcast, Minogue said: “It feels amazing, surreal and very emotional. We worked with the director we worked with back in the 80s so a few familiar faces. Same houses, same street – there is no easy answer, just a mix of emotions, but very happy. Very aware of the moment.”

The Australian actor and singer starred as Charlene Robinson in the soap, making her first appearance in 1986, and she reprises her role for one last time in the finale.

“Charlene was such a presence in people’s memory,” she said. “I wasn’t sure how it would work. Neighbours wrapping up has put a completely different spin on all of it – it opened the door for this to happen. I didn’t really see it happening but now it has, it feels good.”

She added of her character’s trademark look: “The curls are just as big, and the mousse is back!”

Delta Goodrem, who starred as Nina Tucker in the show, has also spoken about the “beautiful connection” formed between the cast members.

Speaking to BBC Breakfast, Goodrem, 37, recalled her experience on Neighbours as “an honour and a blessing”, and explained the importance of being able to learn from the variety of cast members she worked with.

“To even have the tiniest part in something that has been a part of our lives is an honour and a blessing,” she said.

“It really was a masterclass, you left school and then you went to Erinsborough High and that was really where I got my education from… It was a place where there was great learnings, great discipline, where you were learning all the time around actors [who] had been there for years and years.”

On the variety of the show’s cast, Goodrem said: “There’s definitely a beautiful connection when you say ‘Oh I was on Neighbours, we were on Neighbours together’, or different generations.

“That’s the thing, when you watch the finale you’ll see that there’s different characters from different eras and so many different generations.”

Amid waning ratings, the cancellation of the show was announced in March after it lost its key UK broadcast partner and failed to secure alternative funding.

Goodrem said: “It’s definitely really tugging on all our heartstrings.

“I think the fact that so many of us have come back, it’s because it’s a home… it’s been there throughout all of our lives.”

The final episode has already aired in Australia and it drew the biggest TV ratings for Channel Ten in 13 years, according to Deadline.

It reported that an average of 1.2 million Australian viewers nationally tuned in to watch the finale, with a peak of 1.4 million.