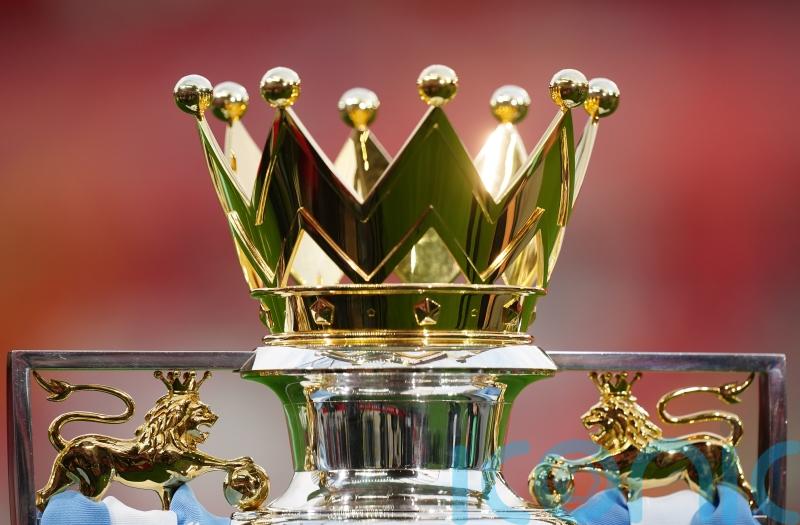 Sports stars and clubs across the world continue to provide an insight into their lives on social media.

Here, the PA news agency looks at some of the best examples from August 5.

The Premier League was back.

Not exactly a shock result for Alessia Russo!

Fellow Euro winner Jill Scott was back behind the counter.

His new team-mate had a fresh look.

And he wasn’t the only one.

Lucas Radebe made a discovery.

Fred was a proud man.

There were more great dives on show… in the badminton!

AJ was in the mood for fighting.