Daria Kasatkina criticises Russian attitudes to homosexuality after coming out 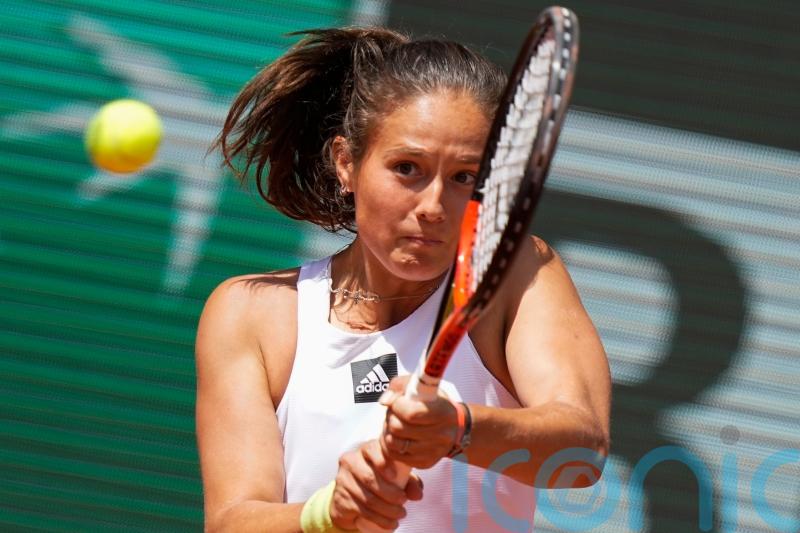 Daria Kasatkina has become the latest prominent Russian sportswoman to come out as gay and criticised attitudes to homosexuality in her country.

Kasatkina, the current world number 12 and a French Open semi-finalist this year, also hit out at the war in Ukraine and fears she may not be able to return to her homeland.

In a video interview with a Russian blog site, tweeted by Kasatkina, she said: “So many subjects are taboo in Russia. This notion of someone wanting to be gay or becoming (gay) is ridiculous. I think there is nothing easier in this world than being straight.

“Seriously, if there is a choice, no-one would choose being gay. Why make your life harder, especially in Russia? What’s the point?”

Asked if she thinks she will ever be able to hold hands with her girlfriend in Russia, Kasatkina responded: “Never – judging by things that are going on now, it will never be OK.”

Kasatkina was not allowed to compete at Wimbledon recently because of the All England Club’s blanket ban on players who represent Russia and Belarus.

Asked what she wants to happen most, she responded, “For the war to end”, describing the situation as a “full-blown nightmare”.

The 25-year-old’s announcement follows that of Espanyol forward Nadezhda Karpova, who came out publicly in June. Karpova sent a message to Kasatkina on social media, writing: “I’m so proud, you go, girl!”