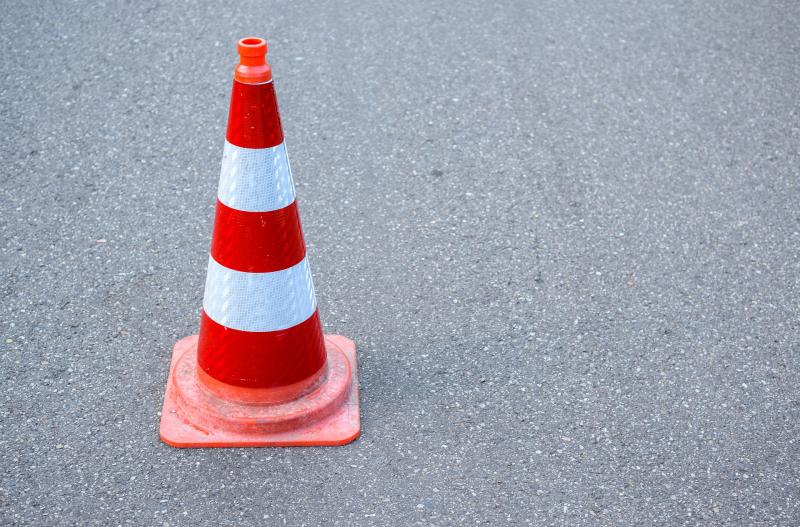 Councillor Joe Hannigan expressed his frustration at the rate at which work is done on some roads in Tipperary.
The councillor was speaking at last week’s Nenagh Municipal District meeting during a discussion on road priorities to be brought to Transport Infrastructure Ireland.

Cllr Hannigan asked if there was any point in ‘regurgitating the same issues.’

He said he has seen the same roads being raised every year since he was chair, but they do not seem to make any progress.

The roads in question were in Carrigahorig road near Lorraha, on the N52 and in Ballingarry.

Cllr Hannigan said he recently had the opportunity to see the works done in Mayo.

However, he felt Tipperary does not get its fair share of funding from the TII.

“We are here in Tipperary getting the crumbs off the table.

“We got no money for these roads.

“As they say, nice guys don’t win matches, so we must be nice guys,” said Cllr Hannigan.

Several councillors said that they, too, were frustrated at the progress made on these three roads.

Of particular concern was Carrigahorig which is prone to flooding.

The Tipperary County Council spokesperson said the road in Carrigahorig was under water for six weeks causing significant damage which has not yet been fixed.

“Now we are paying the price.

“I would love to have the funding for Carrigahorig,” he said.

He also expressed concerns about signage at the entrance to Ashley Park.

He complimented the venue on its success but thought the right-hand turns before the entrance could be dangerous.

“I hear your frustration, and I feel it, of course. This has been going on for an eternity. ”

He said raising the issues over and over was the only way to get them resolved.

Cllr Michael O’Meara said they have had some success in Borrisokane and that he believed Ballingarry was ‘reasonably simple to solve.’

He said it was their responsibility as public representatives to continue to bring dangerous roads to the TII’s attention.

However, councillors at the meeting were complimentary of the road and footpath works carried out by Tipperary County Council.

Cllr Hannigan said: "The amount of works being done are tremendous."

They also raised concerns about a number of bog roads.

Bog roads have been a regular issue, but Tipperary County Council has said the funding is not always available. Cllr O'Meara this week called for an emergency fund to be set up to make them safe.

"It is not acceptable for me that we have this for another two or three years," said Cllr O'Meara.