Vietnam reopens to tourists: 5 lesser-known places to visit on your next trip 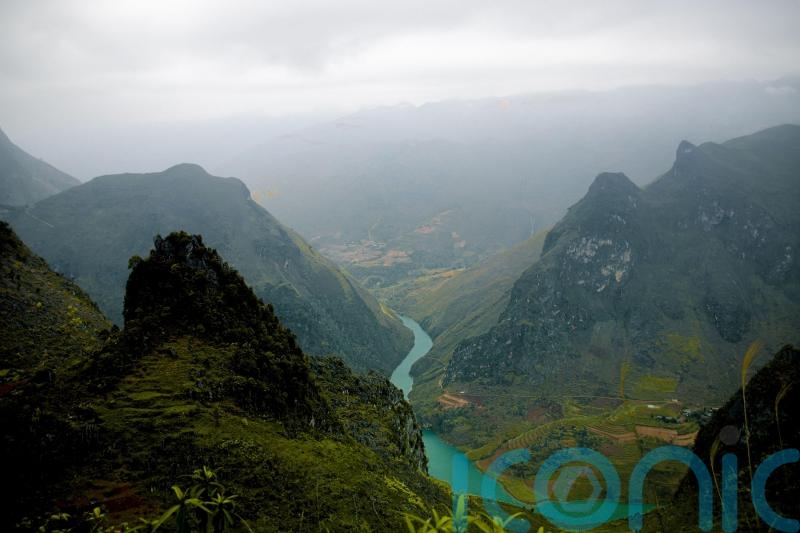 Vietnam has reopened its borders to travellers, three months ahead of schedule.

The country imposed strict rules when the coronavirus pandemic began and reported very few Covid cases until mid-2021. It is now in the midst of an Omicron surge, though nearly 80% of the 98 million population are double-vaccinated.

The Vietnamese government has waived visa requirements for citizens of 13 countries, including the UK. Foreign tourists arriving in the South East Asian nation will need to provide proof of full vaccination (or recovery from Covid) as well as proof of a negative Covid test 72 hours before departure, and will have to quarantine for one day.

The relaxation of rules means bustling Hanoi, historic Ho Chi Minh City and picturesque Ha Long Bay are viable holiday destinations once more. But what if you’ve already ticked off all the famous places, or you want to explore somewhere off the beaten path?

Now – before the hordes of holidaymakers descend – is the perfect time to discover the lesser-known parts of the country. From awe-inspiring caves and hilly hideaways, to mountainous landscapes, here are five ideas for your next Vietnamese vacation… 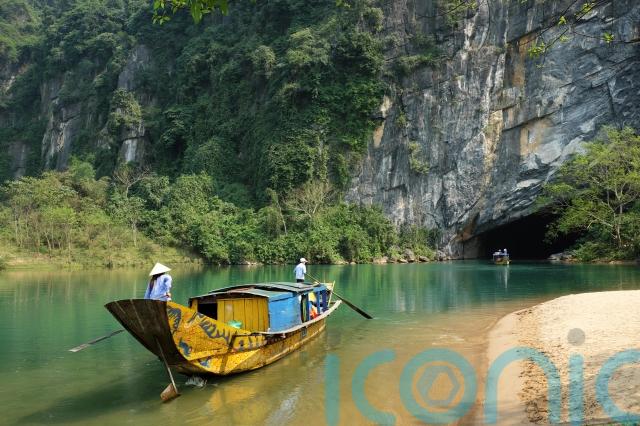 Phong Nha-Ke Bang National Park, a Unesco World Heritage Site, is home to around 300 caves, including the Son Doong cave, believed to be the biggest in the world.

Before the pandemic there was a reported one-year waitlist for mythical Son Doong, but many of the regions other caves are much more accessible – and just as impressive.

Take a short dragon boat ride to Phong Nha cave, disembarking and walking beneath thousands of colourful stalactites in the vast, echoey space. Hike through spectacular Paradise Cave or join a guided trek to Hang Voi (Elephant Cave) in the heart of the national park.

If you’re already travelling in Vietnam, the easiest way to reach Phong Nha village (the gateway to the national park) is to fly, or take a train to Dong Hoi. 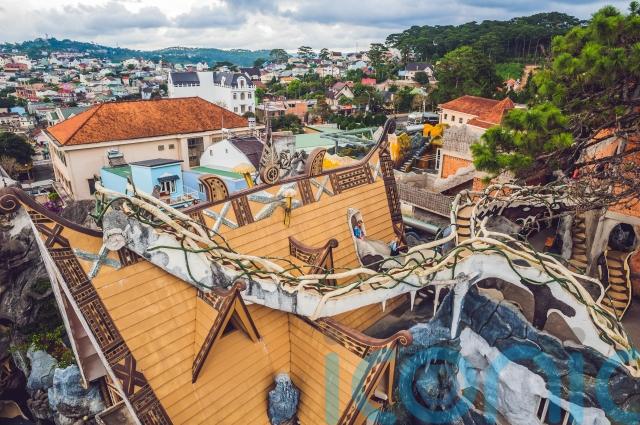 If you need a breather after the hectic, motorbike-strewn metropolises of Hanoi or Ho Chi Minh, make a beeline for Da Lat.

Up in the central highlands of Vietnam, the hilly region benefits from cooler temperatures, lush scenery and some fascinating architecture.

There’s ornate Linh Phuoc Pagoda, charming Da Lat train station (where you step aboard vintage steam engines), labyrinthine 100 Roofs Cafe and, most bizarre of all, Crazy House, a nature-inspired architectural aberration built in the 1990s that has to be seen to be believed.

Located on the coast in central Vietnam, Da Nang plays host to some of the best beaches – and most luxurious resorts – in the country, such as the white sand paradises of Non Nuoc and My Khe. 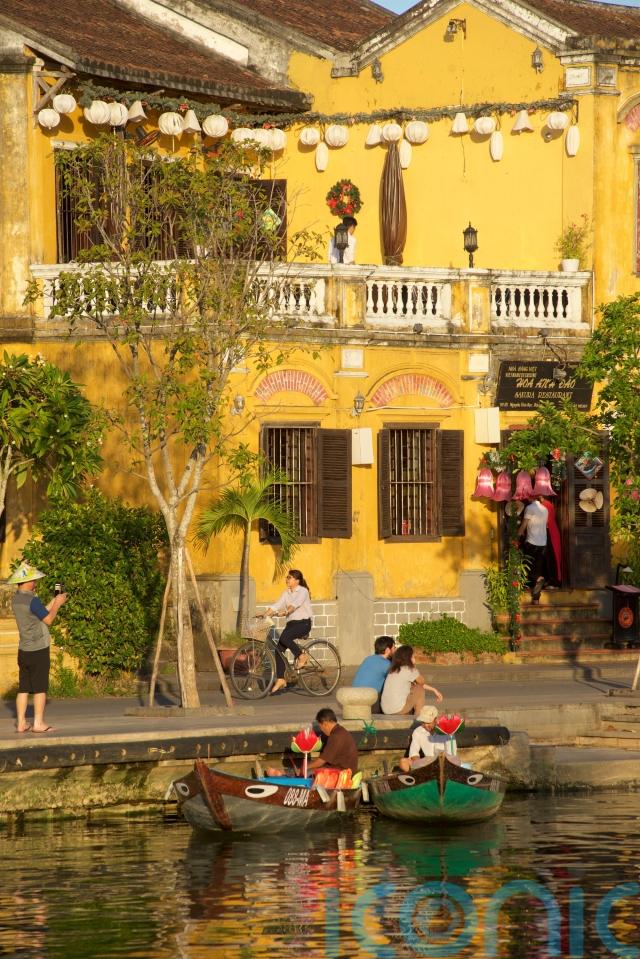 The area is also packed with sightseeing opportunities, from former trading town Hoi An (a Unesco World Heritage Site) and rose-hued Da Nang Cathedral, to the pagoda-peppered Marble Mountains and the Fifth Military Division Museum, which chronicles the region’s tragic history. 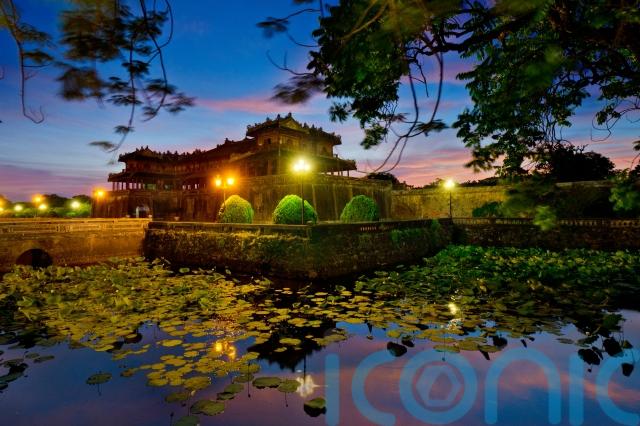 Just north of Da Nang, coastal city Hue was the seat of the Nguyen Dynasty and is now known for majestic architecture (the sprawling Imperial Citadel is a must-see) and incredible cuisine – be sure to sample local speciality Bun Bo Hue (spicy beef noodle soup) while you’re there.


Three of Hue’s most interesting attractions are actually defunct. The Tiger Fighting Area, dating back to the 1800s, no longer hosts big cat fights. Phu Bai Airport, used by the American military during the Vietnam War, is now a museum. And Ho Thuy Tien waterpark is no longer open, but is still popular with tourists, who like to wander around the eerily deserted park. 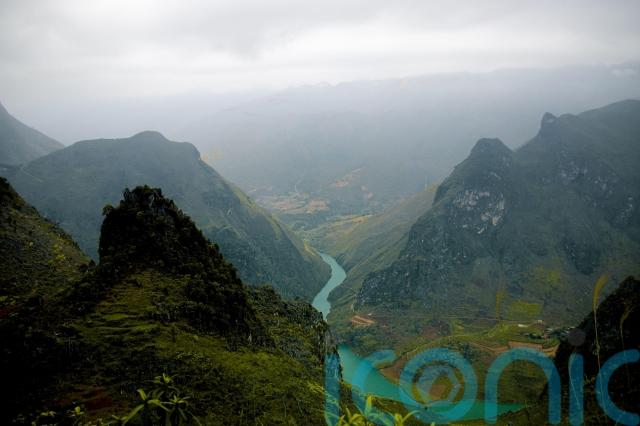 Joining a tour group in Ha Giang town, you can either drive yourself or take the ‘easy rider’ option on the back of a bike commandeered by an experienced local, stopping off to gawp at verdant valleys, jaw-dropping canyons and limestone karsts along the way.