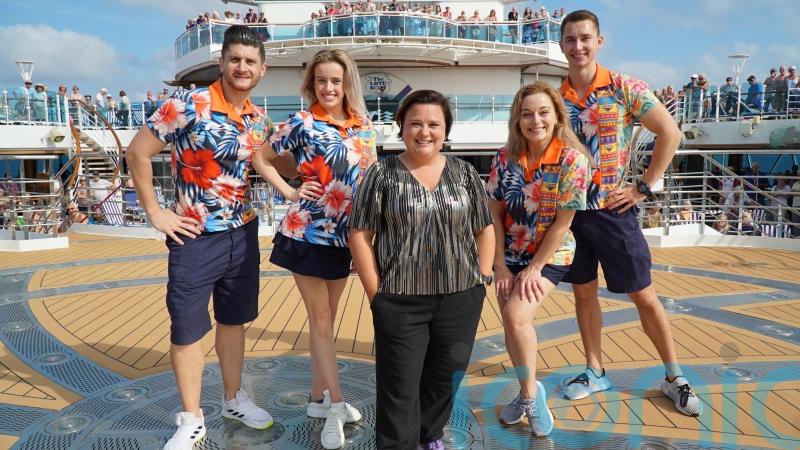 If you’d told Susan Calman she would soon be whizzing around the Canaries on a jet ski, she’d have simply laughed. Yet the high-octane water sport lists as one of many adventures the Scottish comedian undertook for her latest six-part series, Cruising with Susan Calman.

“That was a revelation to me, because if you’d said, ‘Do you want to go on a jet ski?’ I would have said, ‘No, that sounds horrific’ – but I loved it!” she admits, ahead of the show’s Channel 5 debut.

“I am 47 years old, and my world has suddenly opened up in a way that I didn’t expect. At this age, you expect you’ll do a few things, but I am doing more stuff and seeing more places than I ever thought I would, and I’m really loving that I am still being challenged to do new things.

“I mean, I never thought I would end up jet skiing like James Bond!” she quips. “That is the most ridiculous thing.”

Feeling shaken and a little stirred (“I think everyone was quite frightened by how much I loved going really fast”) the Glaswegian presenter reflects on her continued voyage of the Canary Islands; a destination she reached after setting sail on the Regal Princess.

Landside, she meets some of Gran Canaria’s world-famous drag queens in Maspalomas; explores the volcanic landscape of Mount Teide on the back of a boom trike in Tenerife (“I had a spiritual experience on that, genuinely”); and embarks on an underwater sea trek in Lanzarote.

Back on board, she takes the opportunity to relax in the ship’s onboard spa, joins fellow guests in a trivia quiz, and finds herself amid a sunshine cruise on the top deck, where she gets the party started with some cocktail flaring.

And that’s just the first leg of her trip on the high seas.

It’s little wonder, then, that Calman affectionately calls cruising a ‘choose your own adventure story’.

She explains: “I used to love those choose your own adventure books when I was younger and it really is that feeling of ‘What am I going to do today?’

“There are certain things you have to plan, but there are still choices everywhere. I love staying on board, because sometimes the ships are much quieter when everyone goes away, and then you can really enjoy it,” reasons the Armchair Detectives star.

“But that is the joy of it – you’re not under pressure to do anything you don’t want to do.” 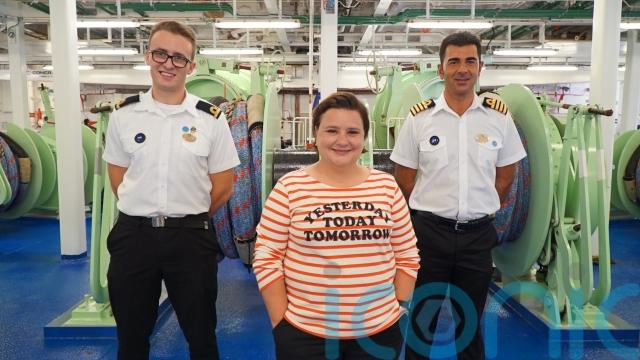 Calman’s admiration for the pastime comes after she established herself as favourite to take over from her ‘Cruising with…’ predecessor Jane McDonald, following two highly-rated Christmas specials last year.

The festive frolic marked the second time she had ever set sail on a cruise liner.

“I had said to my wife [Lee Cormack], ‘This is something I would like to do more of’ because I really don’t like flying, to put it mildly,” she confesses. “My mum and dad absolutely love cruising, and as soon as I started doing it I thought, ‘This is the holiday for me!’”

She adds: “As somebody who has not cruised an awful lot, I am finding out so much information. And what I am really keen to do is to show people different types of cruises, really experience them, find the fun and joy, and give people lots of different options.

“I love people and I love being inquisitive and I love the excitement of meeting new people. It is going to be full of fun and joy!”

It’s the dream job, she boast: “It took me about one millisecond before I said ‘Yes I’d really love to travel round the world showing people how beautiful everything is’.

“It is such a privilege to be able to do what we are doing just now, when I know many people haven’t been away. So, we are trying to show people everything out there that is still there for them to discover.” 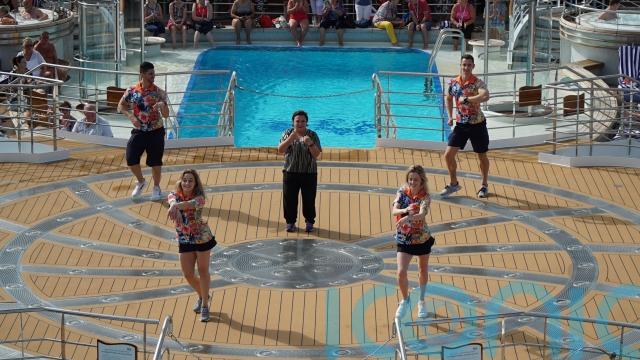 Following on from the Canaries, Calman will head to Madeira and the Spanish port of Vigo, before moving on to Barcelona and the Mediterranean, boarding one of the biggest ships in the world to travel to the island of Mallorca and then Italy.

For her final cruise, she travels further afield, sailing from Florida to discover the Caribbean, and on to the wonder of the Panama Canal and Costa Rica.

She shares one of her favourite moments aboard the Harmony of the Seas – part of the Royal Caribbean fleet – which sails from Barcelona.

“The captain let us dance on the helipad…” begins the former Strictly contestant, “but he had to slow it down and some of the passengers were asking ‘Why has the ship slowed down, is there a problem?’ only to be told ‘It’s Susan dancing at the front of the ship!’

“The fact that we managed to slow down one of the biggest ships in the world, so we could dance on the helipad – there’s not many people who can say that!”

The whole experience has been life-changing, Calman realises: “I genuinely think my world has opened up in the last two or three years.

“I bought myself a globe, so I can look at where I am going and where I have been. Because before this, it was a very small list. I’d never been to half of the places that we are going to. It feels like now, when I look at the globe, I can see myself going places that I never thought I would – and that’s an incredible thing.”

Cruising with Susan Calman returns to Channel 5 on Friday, April 1 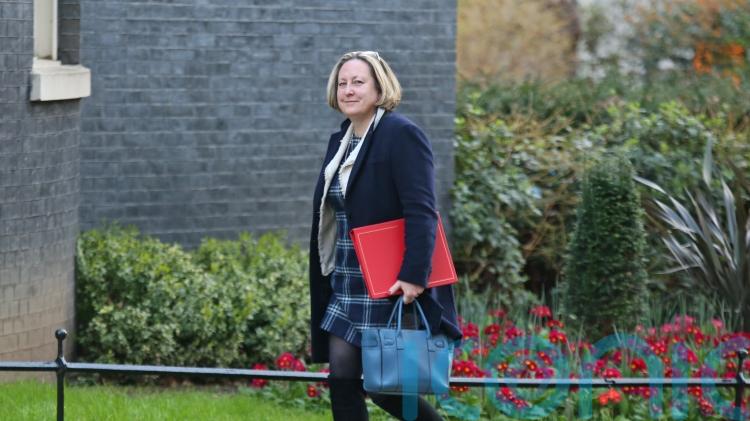 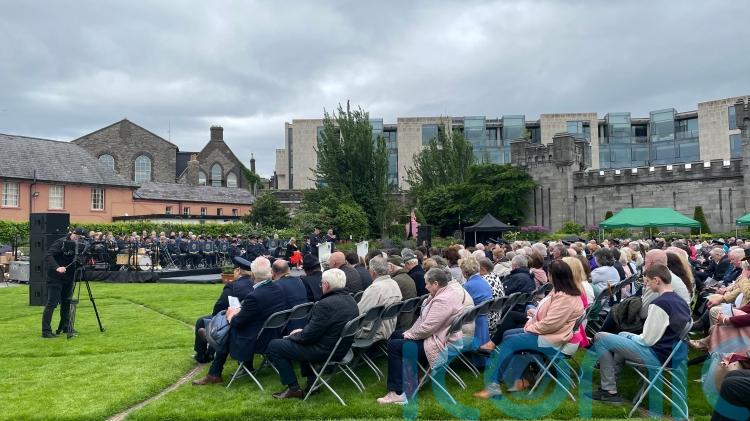