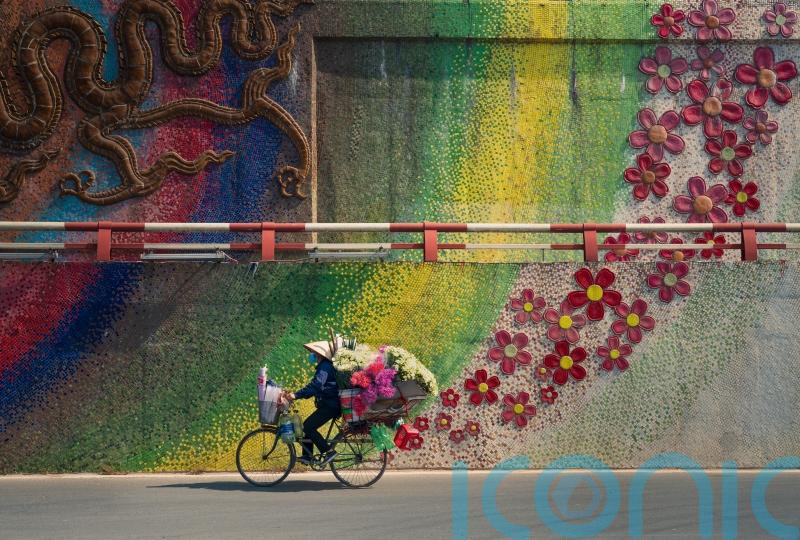 After two years indoors, looking at screens and dreaming of days when we could travel once more, it’s thrilling to see the world opening up once again – and photographers are giving us all of the inspiration we need.

This year’s Sony World Photography Awards have captured some spectacular moments in time from the world over. The winners have just been announced – you can see more about the full shortlists and successful entries at worldphoto.org – and there’s no shortage of ideas to help you sort your next travel destination or adventure, whether it’s South America, South East Asia or elsewhere. 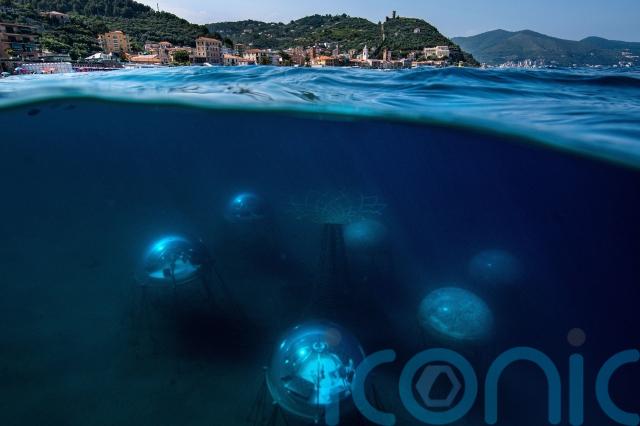 Reminiscent of the ancient city of Atlantis, Giacomo d’Orlando has captured the beauty and mystery of these underwater greenhouses with a sustainable mission. Not far from Genoa, this Italian coastal shot is inspiring and relaxing in equal measures. 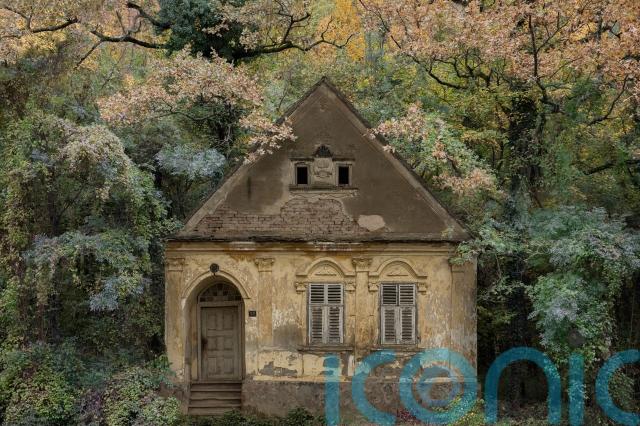 Despite the title being the German word for village, this lonely dwelling is actually in the Slavonia region of Croatia. The house may look isolated and morose but – part of a montage series by Domagoj Burilović – it provides a look into a rural part of Europe rarely seen. 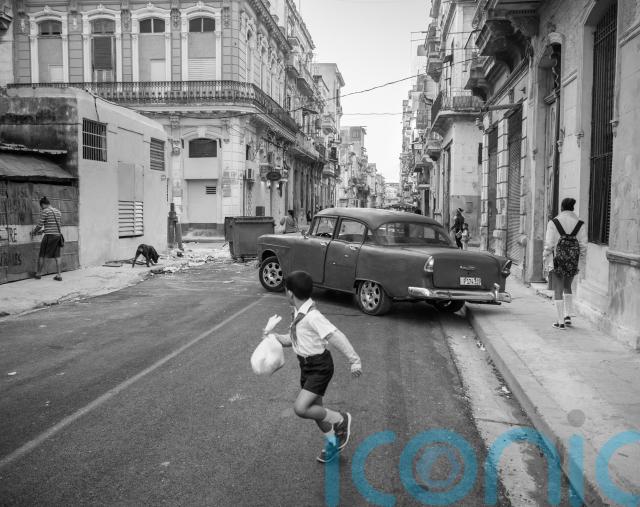 Colour is not required to bring the bustling streets of Havana to life here. Ominous and hectic, this street shot captures everything you can expect from Cuba: mystery and adventure. Oh, and a drop of rum. 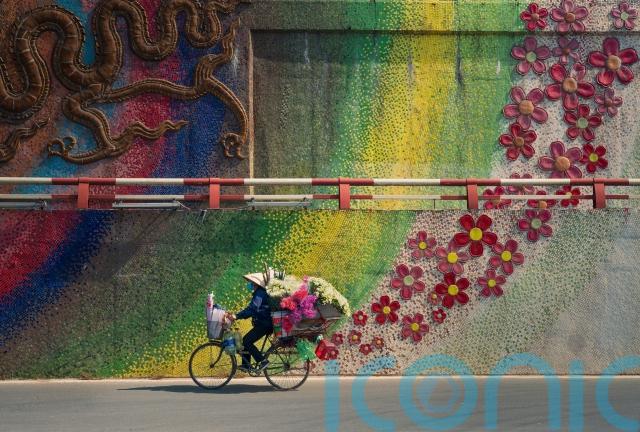 Captured in Hanoi by Nguyen Phuc Thanh, the cyclist is journeying along the Ceramic Road, which set a Guinness World Record in 2010 for being the longest ceramic mosaic in the world. The Vietnamese capital is full of super spots to eat and explore, and sits proudly on the Red River delta. 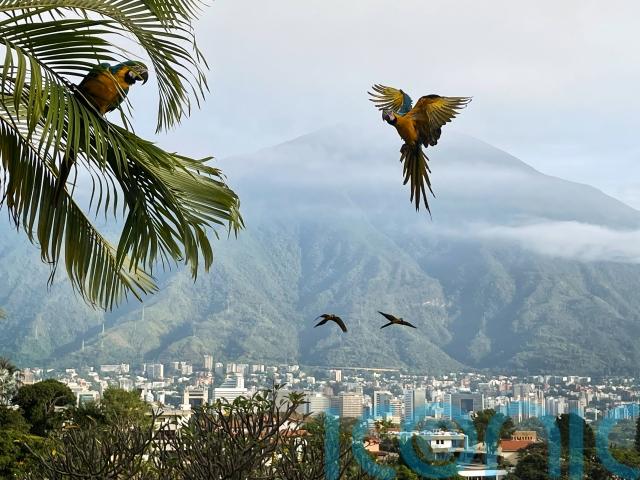 Believe it or not, this photo was shot on an iPhone. With macaws scattering in the distance, it shows travellers don’t necessarily need to lug a huge camera around the world with them to capture great images – and Venezuela is a great off-the-beaten-track spot for exploring. 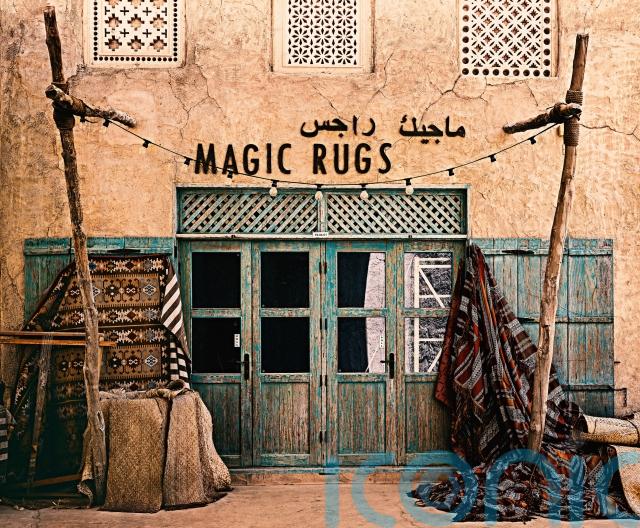 Shot by Ashok Gidwani, this picture is a far cry from the Dubai we so often see on social media – swanky high rises, pools and luxury shopping. Instead, this is a glimpse at the beauty of this rustic souk, in a city where old meets new.

Lago di Braies in the Dolomites 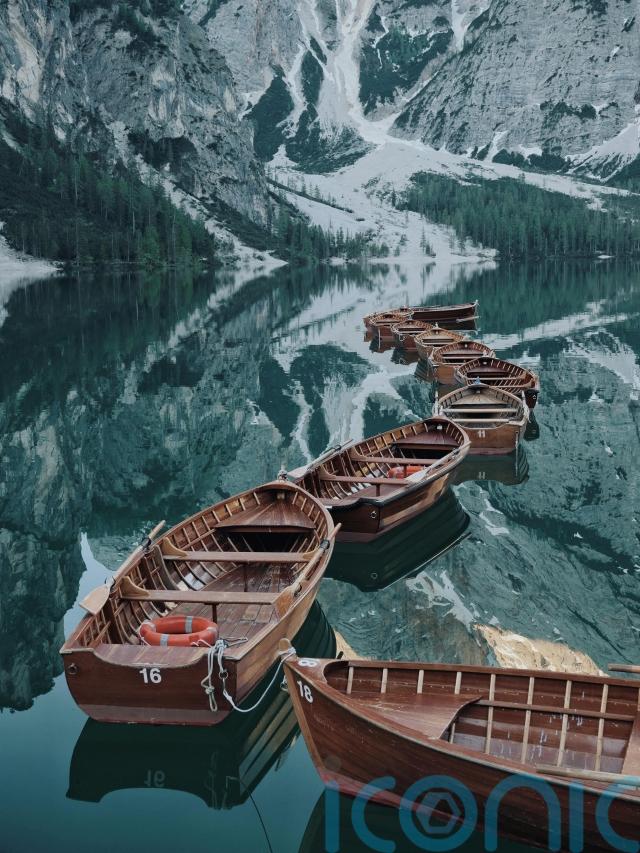 It’s hard to look at this photo and not imagine yourself floating down a river, book in hand, glass of Italian wine in front of you. Cold, encircled by mountains, and in total peace, Francois Phillipe has managed to bottle calm and put it in one photo.