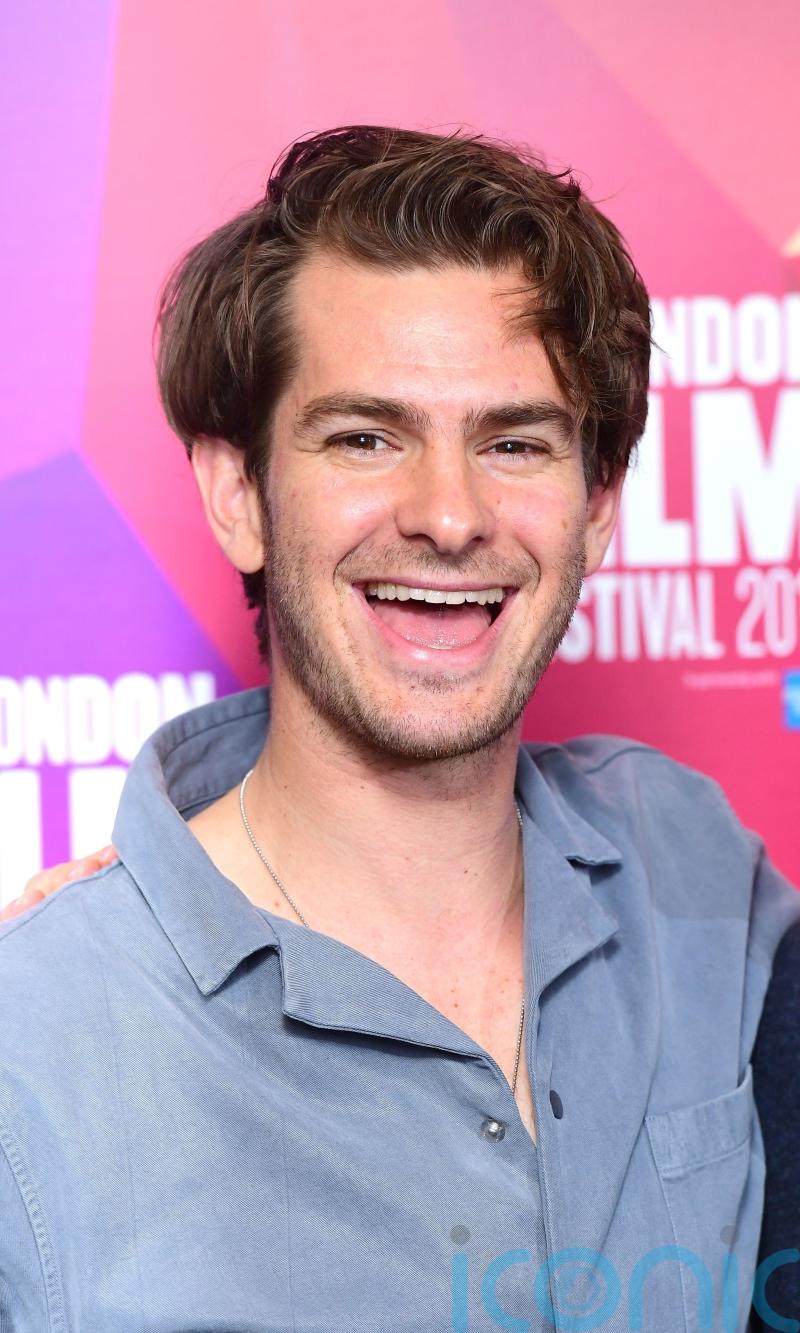 Andrew Garfield says he would “definitely” be up for reprising his role as Spiderman if it felt right to do so.

The actor said it had been “hilarious” working with Tom Holland and Tobey Maguire on the latest instalment of the web-slinging franchise and the trio had shared their individual experiences of the character and the famous spandex.

Speaking to Variety magazine he said: “I think the first time we were all in the suit together, it was hilarious because it’s like just three ordinary dudes who were just actors just hanging out. 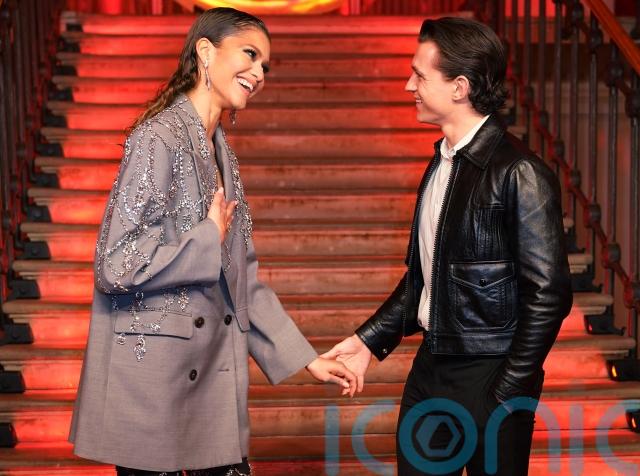 “But then also, you just become a fan and say, ‘Oh my god we’re all together in the suits and we’re doing the pointing thing’.

“There was talk about going to the bathroom and, you know, padding around the package.

“We talked about what worked for each of us.”

Garfield said that Holland, who also stars as Peter Parker in two of Marvel’s Avengers films, was “jealous” of his own costume and that all three Spidermen had become close while filming.

“Tom was jealous because I have little zippers in my suit that I can get my hands out of very easily,” he said.

“To work his phone, he had to use his nose because he couldn’t access his hands.”

He added: “We would have deeper conversations, too, and talk about our experiences with the character.

“There’s a line I improvised in the movie, looking at (Maguire and Holland) and I tell them I love them. That was just me loving them.”

Speaking about the possibility of returning to the character he said: “ I mean, yes, definitely open to something if it felt right.

“Peter and Spider-Man, those characters are all about service, to the greater good and the many.

“He’s a working-class boy from Queens that knows struggle and loss and is deeply empathetic. 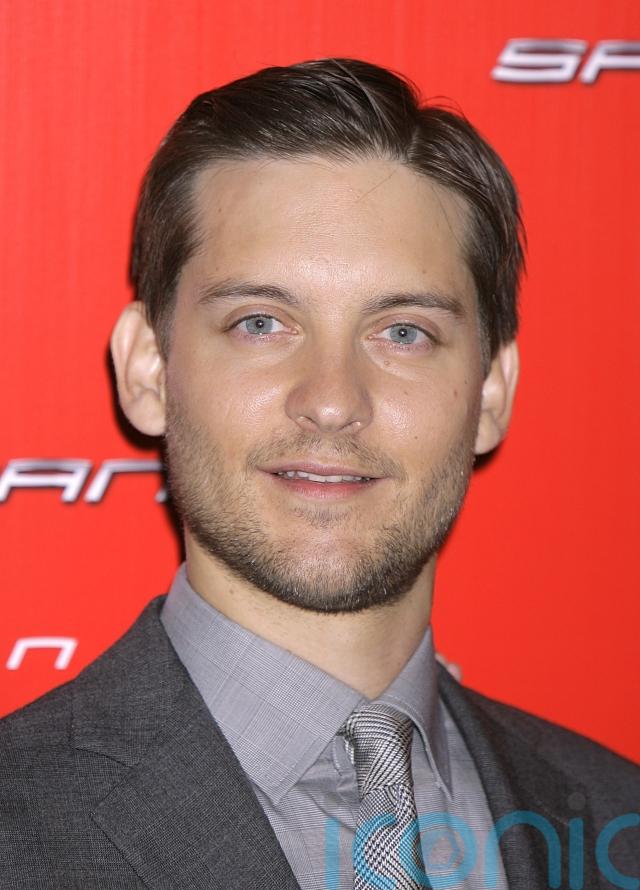 “I would try to borrow Peter Parker’s ethical framework in that, if there was an opportunity to step back in and tell more of that story, I would have to feel very sure and certain in myself.”

The film Spiderman: No Way Home, which also stars Zendaya and Benedict Cumberbatch, has achieved global success since it’s release in December

The blockbuster also explored the multiverse, seeing villains from previous Spiderman films return, as well as two other Peter Parkers.