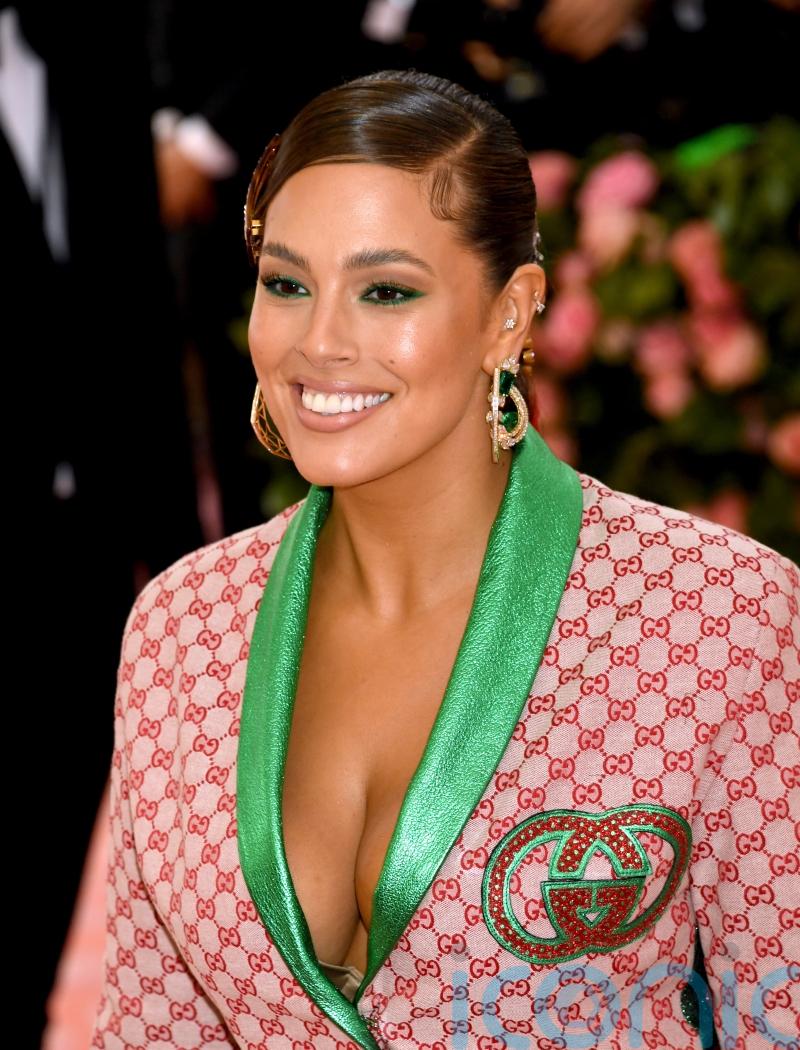 Ashley Graham has joked that her twin sons are having an “extended stay” as she awaits their birth.

The 34-year-old model and body-positive activist was given an expected due date of January 3, but she is still heavily pregnant four days later.

In an Instagram post, she posted two photos of herself wearing a green jumper, with her bump on display.

The model has already had one son with filmmaker and producer Justin Ervin – Isaac Menelik Giovanni Ervin.

On January 2, she posted that she had “made it… full term today (40 weeks!)” on Instagram and added that “due dates are just a suggestion, babies will always come on their birthday”.

In September 2021, the model shared a video which captured the couple’s initial reactions when they discovered they were having twins.

During an ultrasound, Graham laughed when she found out she was going to have three sons and Ervin said “you’re joking me” and “you’re kidding me” in disbelief at the news.

Instagram followers who also found out they were having twins shared that they felt the same way as the couple, and congratulated the parents on their news. 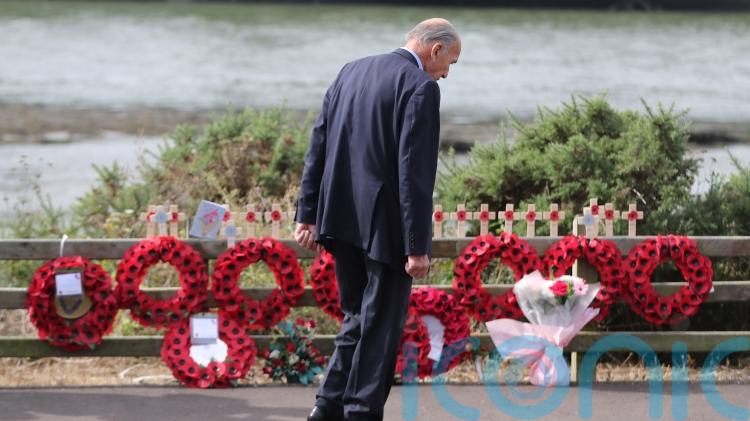 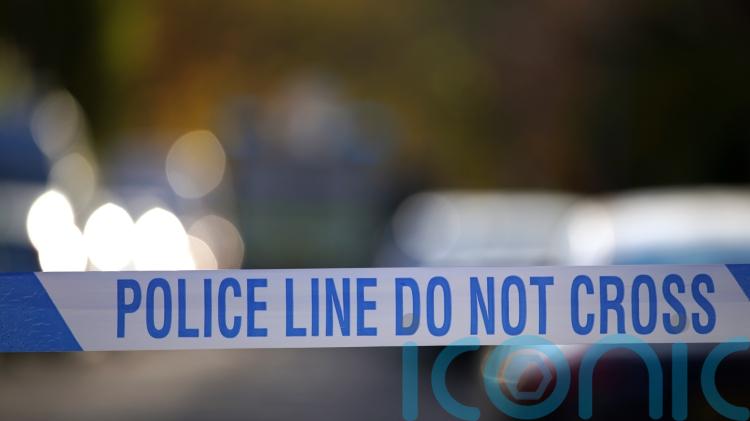