Pointless presenter Richard Osman opens up about his food addiction 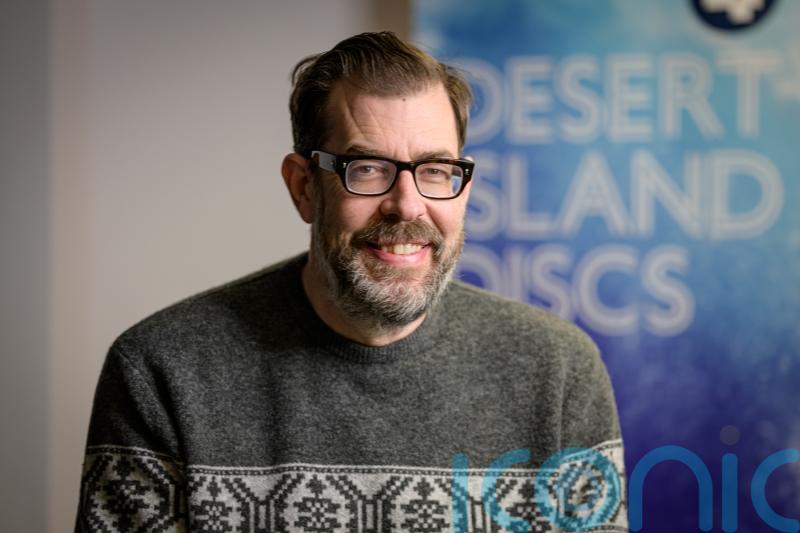 Richard Osman has said he has suffered from food addiction since he was a child and will do for the rest of his life but wants to destigmatise the shame surrounding the addiction.

Speaking on BBC Radio 4’s Desert Island Discs, the Pointless presenter opened up about his addictive behaviour and said it has been a “difficult journey” to put himself out there but feels the more he tries the happier he becomes.

He said: “There hasn’t been a day of my life since the age of nine where I haven’t thought about problems with food and how it affects me.

“And it will be with me for the rest of my life, I know that. 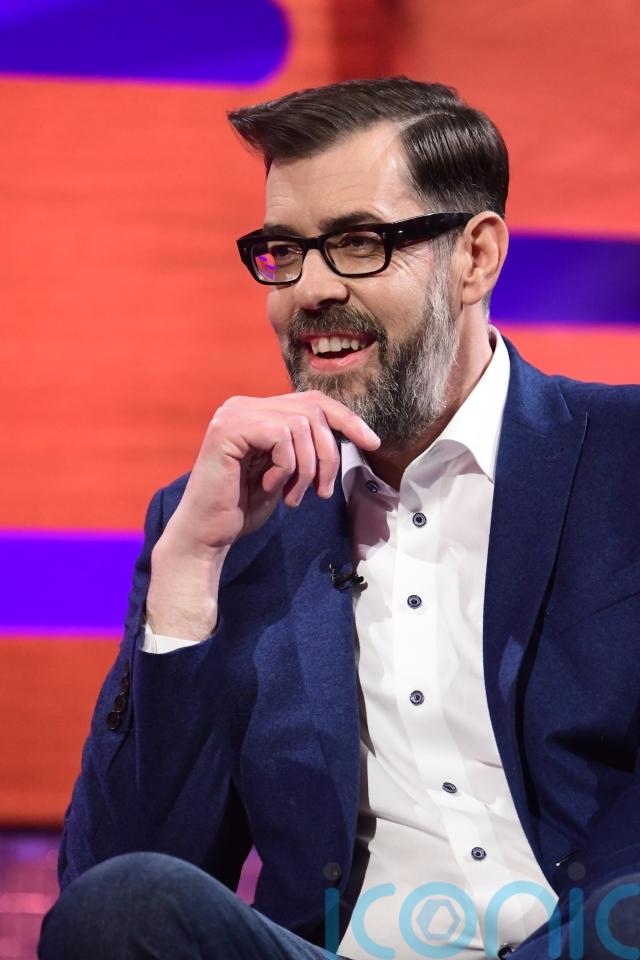 “But again, because you have to eat, it’s actually quite hard and sometimes you do slip but I try my best and I certainly have no shame about it now and anyone at home who overeats or, and thinks it’s ridiculous, you’ve just got to divorce that.

“We all have something that gets us through life and if that’s yours, then you have to face it head on.

“It’s just not being so afraid of life and afraid of what will happen if you put yourself out there.

“That’s a difficult journey and it doesn’t come naturally to me but the more I try it, the happier I get.”

The TV presenter, 51 explained that he experienced particular difficulty at one stage where he was left feeling “directionless”, despite a successful career which included writing for quiz shows Have I Got News for You and Whose Line Is It Anyway.

He added: “I think it is that thing of, my career was going well and I was successful, and I had kids, so I had all the things that I thought were the thing that I needed or the thing that was going to make everything okay, and none of them did. 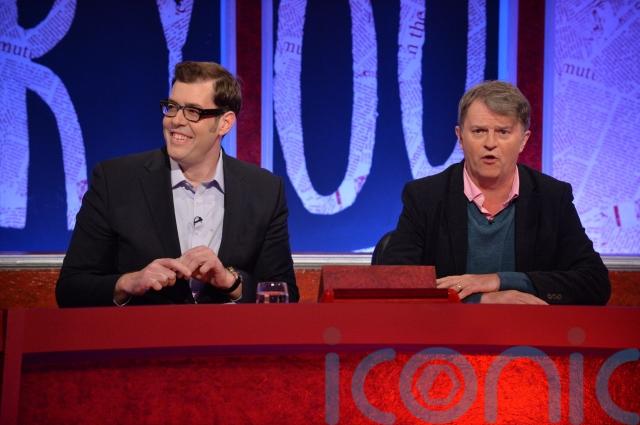 “And getting older and older and just working out that I was slightly directionless, and I had various addictive behaviours as well.

“As soon as you have an addictive behaviour you know that something’s up because you know you’re hiding something or controlling something.

“My addictive behaviour has always been food, it has been since I was incredibly young.”

He reflected on how an addiction to food does not have the same “doomed glamour of drugs or alcohol” but he sees them as “identical”.

“It’s just booze but food… The secrecy of consuming these things, the shame behind it”, he added.

However, the TV presenter noted that, while quitting alcohol and drugs was “unbelievably difficult” you often can cut them out of your lifestyle, but as food is essential that was not possible which makes tackling the addition “tricky”.

Aside from his success behind and in front of the TV screen, he is also a bestselling writer of two crime novels set in a retirement community, including the popular book The Thursday Murder Club which is being made into a movie.

Osman revealed that the novel series is based on his mother’s retirement home in Sussex as he thought it would be the perfect place to stage a murder.

He added: “It’s like the A-team but everyone’s over 70 and they’ve done these extraordinary things and yet they’re invisible because of the way we treat older people.”

However, he revealed that his mother first read it through to check none of the portrayals were too close to her fellow residents so they could not take legal action against him.

Desert Island Discs airs on BBC Sounds and BBC Radio 4 on Sunday at 11am.