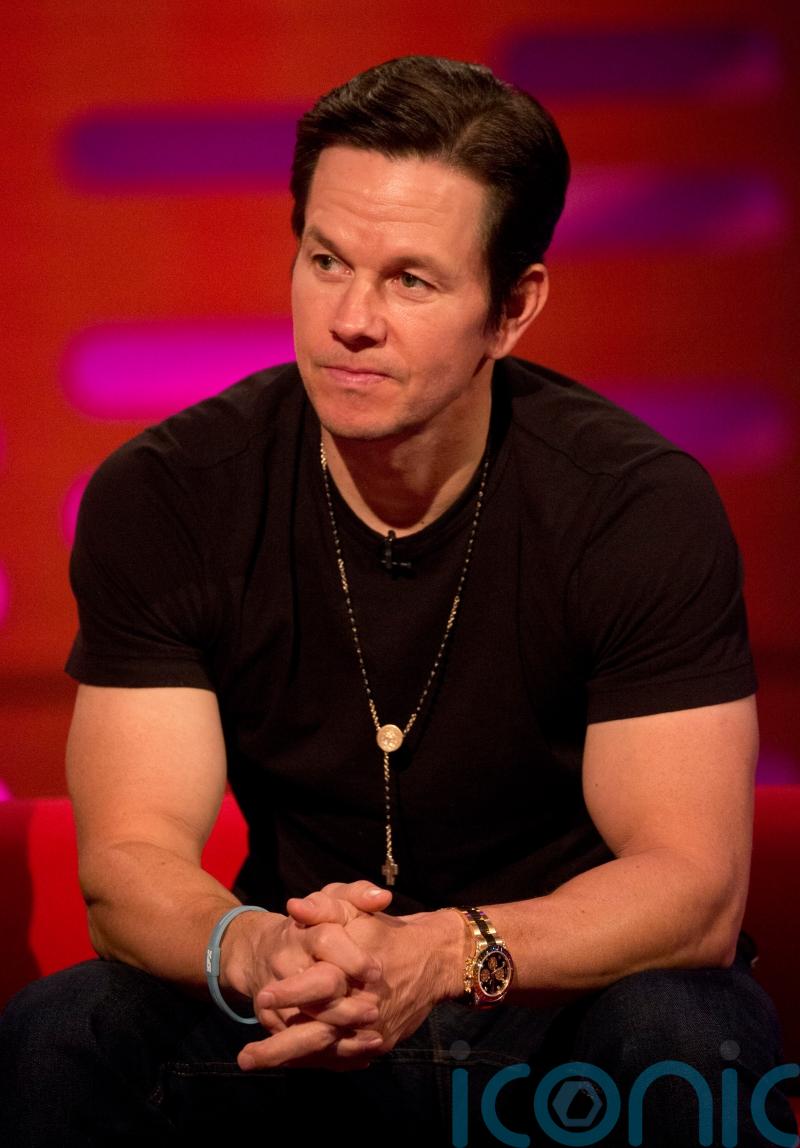 Mark Wahlberg has joked about changing his workout motivation from protecting his daughters to bonding with their boyfriends.

The actor, 50, said both he and his daughter were “lucky” and praised the unnamed young man in a video posted from a gym.

Wearing matching orange T-shirts, Wahlberg said: “I used to work out to keep guys away from my girls.

“Now I’m working out with the boyfriend. Imagine that.”

Wahlberg is known for his fondness for physical fitness and starred alongside fellow gym-enthusiast Dwayne Johnson in the 2013 film Pain and Gain.

Captioning the video he wrote: “Ella is a lucky girl and I’m a lucky dad! He is a great young man.”

Wahlberg is due to appear as a swashbuckling treasure hunter with Spiderman star Tom Holland in the much-delayed film adaptation of Uncharted.