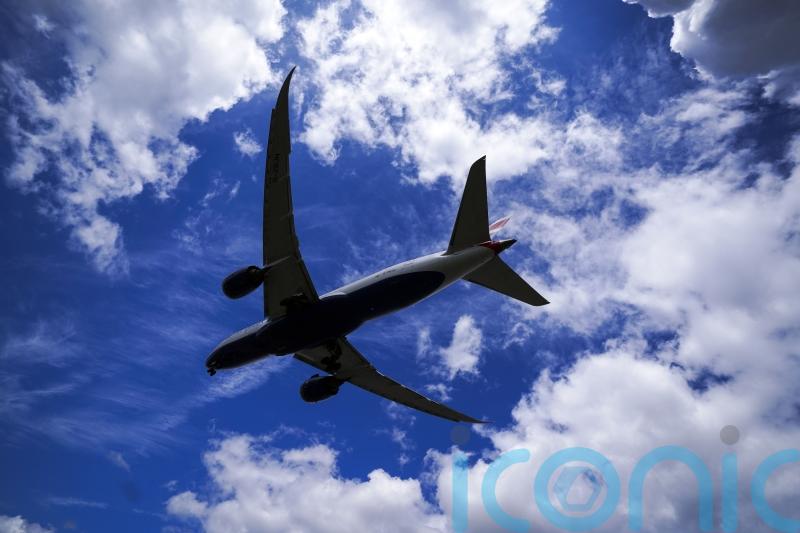 Ministers are expected to announce an end to passenger locator forms, making foreign travel easier under the Government’s “living with Covid” plan as coronavirus cases rise.

The PA news agency has been told that ministers met on Monday to agree the move, which will see their requirement ended by the end of the week.

They are also expected to axe the need for unvaccinated passengers to be tested before entering the UK.

The move comes as coronavirus infections were rising in all four UK nations for the first time since the end of January, with levels in Scotland already at a record high, according to the latest estimates from the Office for National Statistics.

An official announcement from the Department for Transport was expected later on Monday.