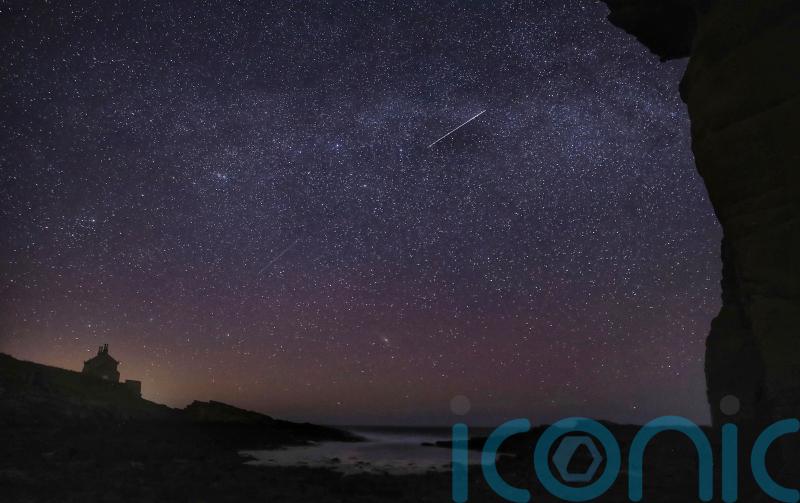 Stargazers will be treated to up to 18 meteors an hour when the Lyrid meteor shower lights up the sky on Saturday morning.

The celestial display is expected to peak in the early hours of April 23 and will be visible all across the sky.

Meteor showers, or shooting stars, are caused when pieces of debris known as meteorites enter Earth’s atmosphere at speeds of around 43 miles per second, burning up and causing streaks of light.

The Lyrid shower takes its name from the constellation of Lyra, where the shooting stars appear to originate from. 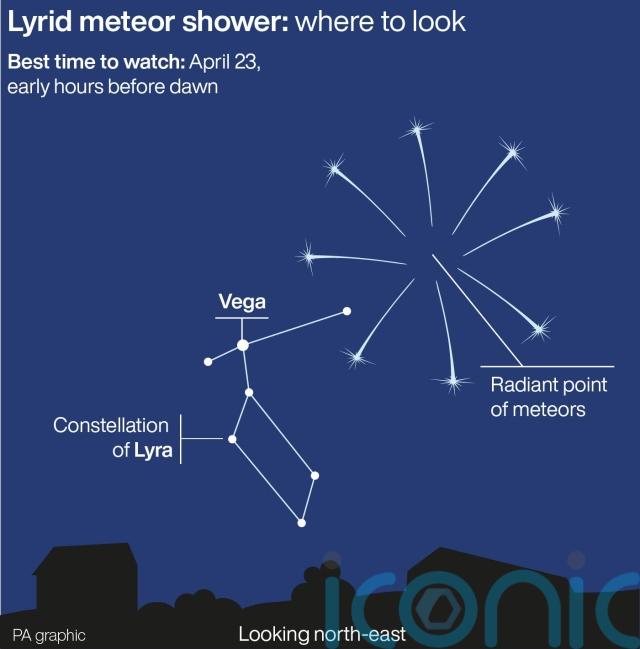 These meteors are pieces of debris falling from the Thatcher Comet, which is expected to return to the inner solar system in 2276, after an orbital period of 415 years.

As with all meteor showers, in order to see the Lyrids it is necessary to find a dark site with an unobstructed view of the sky.

The number of meteors people could see will depend on a variety of things, from the time of night to the level of background light.

A bright sky will drown out the fainter meteors making them much more difficult to see.

And if stargazers miss the display, or simply have not had enough of exploring the sky, there will still be plenty to look out for as Jupiter, Venus, Mars, Saturn and the Moon line up along the horizon on Sunday. 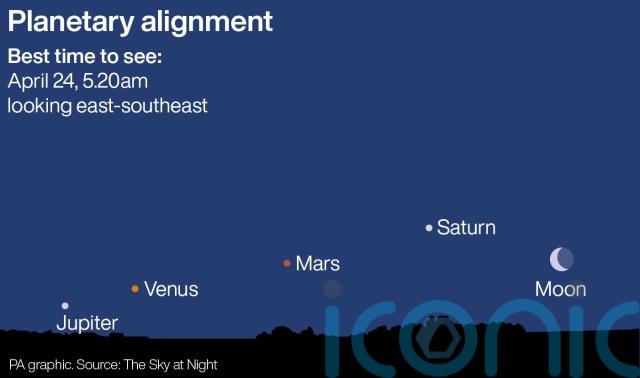 The best viewing window is between around 5am and 6am (BST), just after the planets rise above the horizon, but just before the Sun follows them.

Despite appearing from Earth to be lined up, these types of alignments – sometimes known as planetary parades – occur only from our perspective here on the Earth, and are not actually lined up in space.

The planets will be visible with the naked eye, and no specialist equipment is necessary. 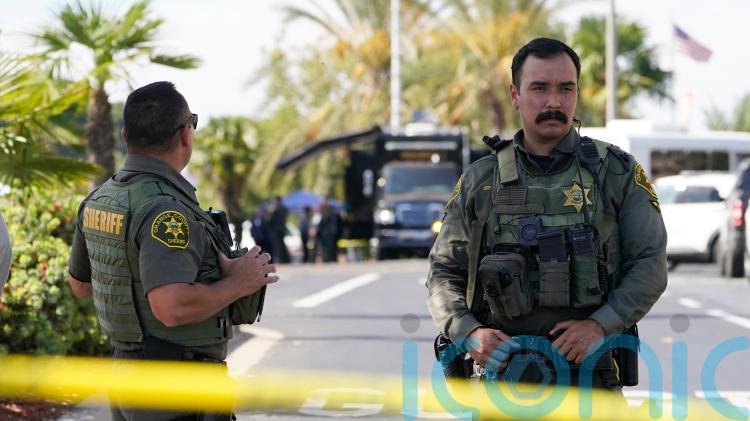 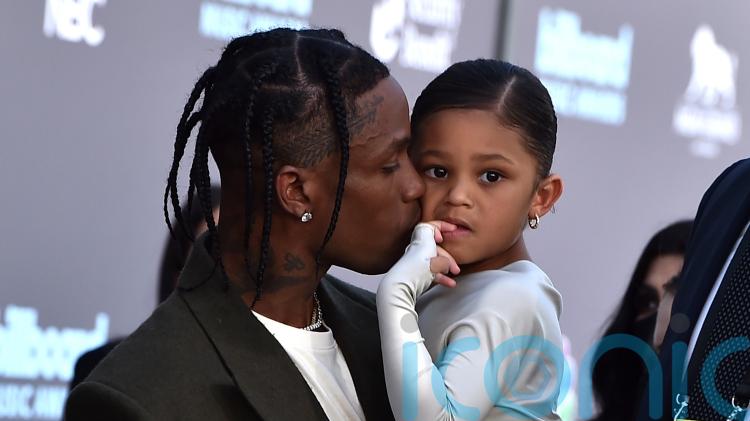