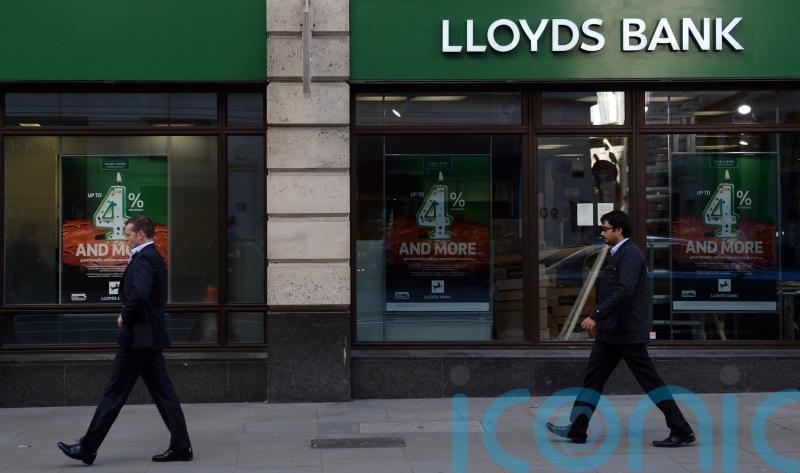 Lloyds staff will stage a protest outside the bank’s annual meeting on Thursday as part of a dispute over pay.

Members of the Unite union will tell those attending the meeting in Edinburgh that low paid employees can’t afford to heat their homes or will stop paying their pension contributions.

The union said it will send a message to Lloyds Banking Group – ‘Pay staff, not just shareholders.’

Unite is appealing to shareholders and the bank’s board to take a small reduction in their share buyback programme to boost workers’ financial resources.

Caren Evans, Unite national officer, said: “While Lloyds Banking Group are making obscene amounts of money year after year, we cannot accept a situation where their workers, the backbone of their business, are struggling financially.

“The workforce has told Unite that they won’t be able to sufficiently heat their homes. Some are even having to sacrifice their future retirement plans by stopping pension contributions, and with many bank employees are having to turn to debt to pay their bills.

“These staff aren’t fat cat bankers, but everyday people giving their all for a company that is failing to do the same in return.

A Lloyds spokesman said: “We understand that the wider economic circumstances are increasingly challenging. We believe our reward package is fair and competitive, including pay, bonuses, flexible benefits, pensions, and great options for agile and flexible working.

“Overall a majority of those union members who voted, voted in favour of the pay offer this year.”

Lloyds said the pay offer this year was worth 3.6%, giving a minimum pay increase of £1,000 for all employees.