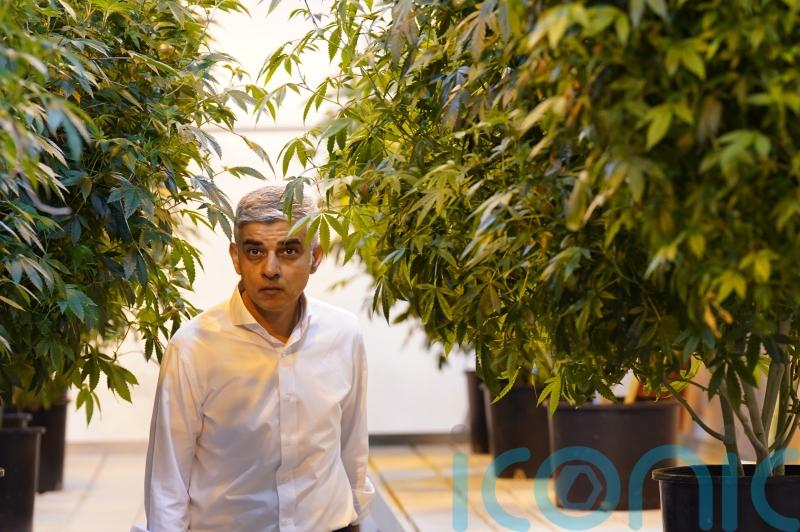 The Mayor of London has praised the “high standards” of legalised cannabis farms in the US, as he announced the formation of a new group to consider the decriminalisation of the drug in Britain.

Sadiq Khan said former justice secretary Lord Charlie Falconer QC will be the chair of the first London Drugs Commission, which will assess the effectiveness of UK drug laws.

It comes as Mr Khan continued his four-day tour of the US, which has included visits to New York, San Francisco and Los Angeles and saw him chat with late-night TV host James Corden and Love Actually director Richard Curtis on Wednesday evening.

On Wednesday he met with LA mayor Eric Garcetti, and visited a cannabis dispensary and farm in the city to see what lessons could be learned in the UK in responding to the challenges of drugs.

Speaking at the Traditional cannabis dispensary and cultivation centre in downtown LA, Mr Khan told the PA news agency that an “honest, open” conversation was needed about UK cannabis laws, adding that visiting the facility had been “fascinating”.

“We need to have an honest, open conversation about the evidence in relation to the history of cannabis and our laws in the UK and our experience of the health consequences in relation to crime and the community,” he said. 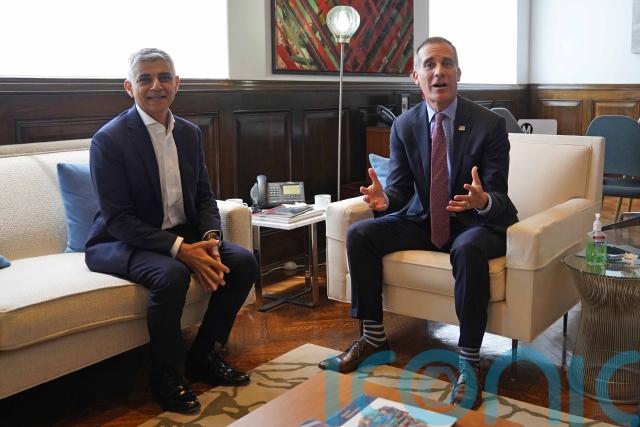 “The best way to do that will be with the drugs commission we’ve now set up.

“You can hear from the experts, that’s one thing, but seeing it for yourself … hearing from those who cultivate and grow this plant has been fascinating.”

On his opinion of the facility, he continued: “(It) is quite clearly heavily regulated, there are really high standards, no corners are being cut, they’re readily inspected by the city, by the experts.

“It’s important to see for ourselves what the parallel world of legalised cannabis looks like as a compare and contrast.

“What I hope the London Drugs Commission will do is look [at] what happens elsewhere in the world where the laws have been changed.”

Kika Keith, owner of the shop, said the decriminalisation of cannabis in the UK would “tremendously help” London’s black community.

“The people of colour in London should have opportunities to learn about the workforce opportunities, the entrepreneurship … it should really be a diversified industry,” she told PA. 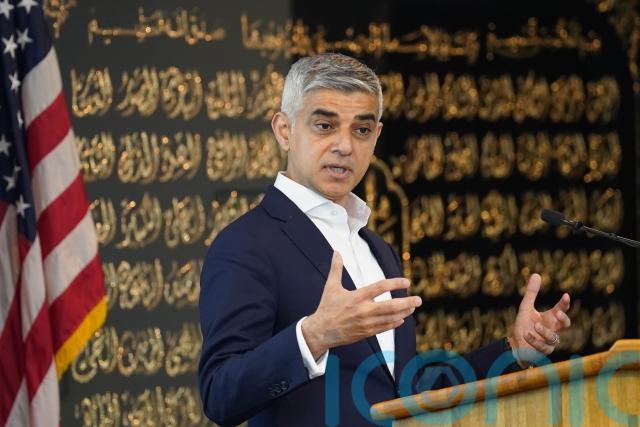 Ms Keith, who is the first black female owner of a cannabis shop in LA, added: “The cannabis industry is the fastest-growing workforce, it gives us the opportunity to get into new jobs, new careers that were never established.

“It gives us opportunities for ownership and … it’s a real opportunity to build communities if we do it in the right way.”

The mayor’s visits form part of a “fact-finding mission” to investigate an international evidence-based approach to reducing drug-related harm in the capital.

LA decriminalised cannabis in 2016 after which arrests related to the drug in California dropped by 56%. 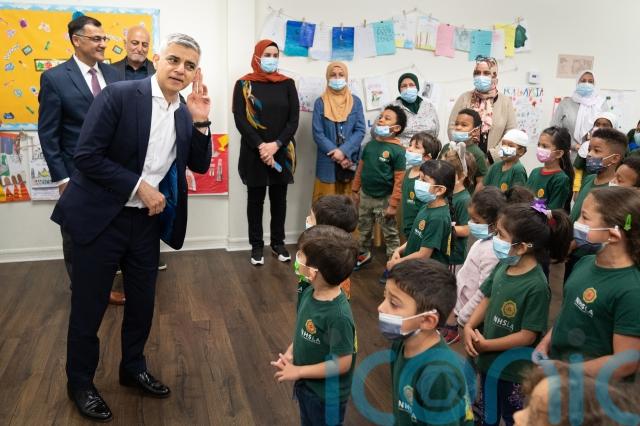 The commission being launched by Mr Khan will examine the effectiveness of UK drugs laws, with a particular focus on cannabis, but will not consider class A drugs.

Cannabis is currently classed as a class B drug, with a maximum sentence of five years in prison for possession.

University College London has been appointed to provide world-class evidence-based research and assessment to the Commission on the criminal justice, health and economic implications for any potential change in policy.

Mr Khan said Lord Falconer would bring “decades of experience” to the role as head of the body and that more needed to be done to tackle the “epidemic” caused by the illegal drug trade. 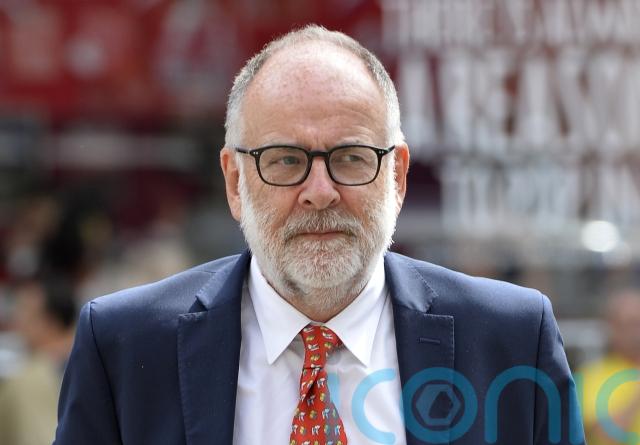 Lord Falconer said: “I’m honoured to have been appointed chair of the London Drugs Commission.

“It is a real opportunity for there to be a thorough look at the effectiveness of our drugs laws and policy on cannabis.

“We need rigorously to identify what is the best approach to reduce harm to our communities. A national debate is long overdue.

“We aim to make recommendations to bring about effective and lasting change.” 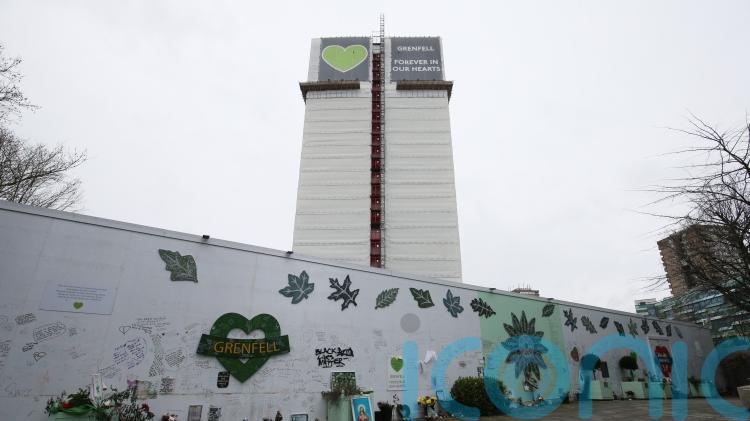 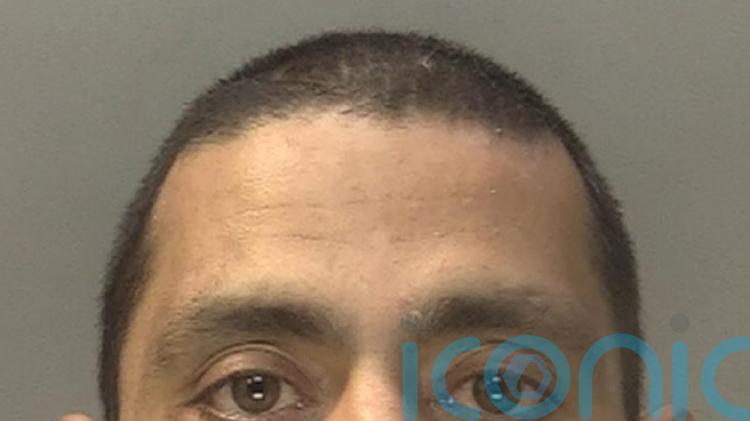