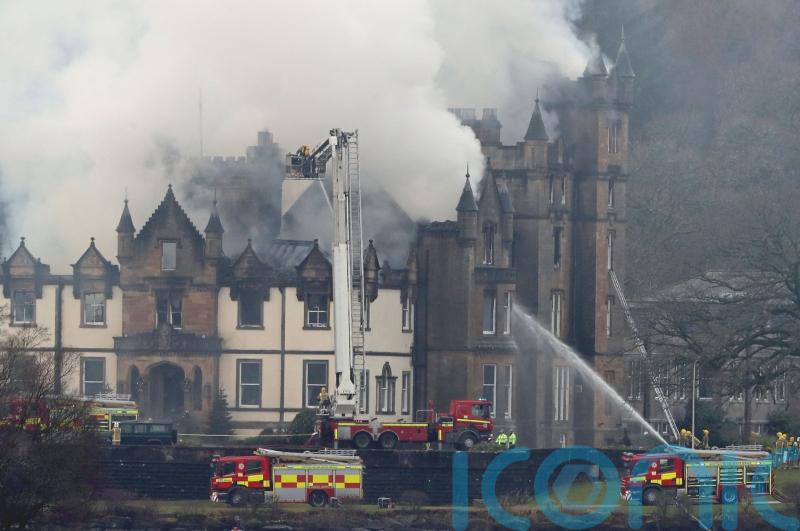 The families of two men who died following a hotel fire will be invited to give written statements about the impact of their deaths to a fatal accident inquiry into the blaze.

The fire at the five-star Cameron House Hotel on the banks of Loch Lomond claimed the lives of Simon Midgley, 32, and his partner Richard Dyson, 38, from London, in December 2017.

At a continued preliminary hearing, which took place virtually on Wednesday ahead of the FAI in August, Crown counsel Graeme Jessop said he does not plan to call relatives of the men who died as witnesses but will invite them to provide written “pen pictures” of the pair. 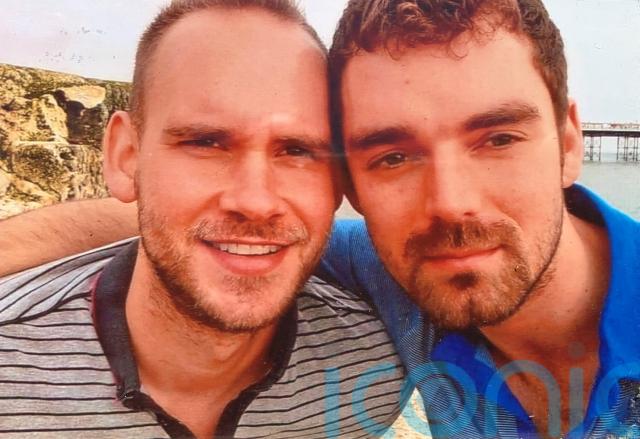 He said: “In so far as the next of kin of the deceased are concerned, the Crown is not currently intending calling Mrs Midgley, Simon Midgley’s mother, or Richard Dyson’s next of kin as witnesses to the inquiry.

“But in order to enable them to explain the impact of their sons’ deaths, the Crown intends to invite the next of kin of each to prepare a written pen picture of Simon Midgley and of Richard Dyson respectively and the impacts their deaths has had upon them.

“These statements would be lodged with the court and the inquiry and read by myself at a suitable point in the inquiry.”

The inquiry is due to start in person at Paisley Sheriff Court on August 15 and is expected to last around three weeks.

Mr Jessop said it will “undoubtedly be a relatively lengthy and complex inquiry”. 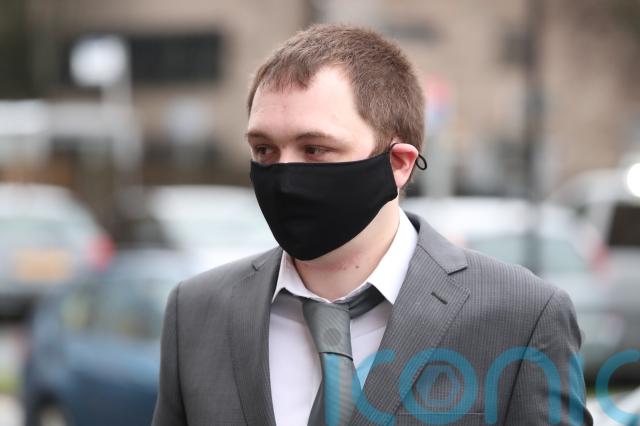 He said: “So far as the biography pictures as has been suggested in respect of Mr Midgley and Mr Dyson, I am absolutely comfortable with the approach that has been suggested and no party takes any objection to that so I am content with proceeding as suggested.”

Dumbarton Sheriff Court heard in January last year that the fire started after O’Malley emptied ash and embers from a fuel fire into a polythene bag and placed it in a cupboard which contained combustibles including kindling and newspapers.

Cameron House Resort (Loch Lomond) Ltd, owner and operator of the hotel, admitted failing to take the fire safety measures necessary to ensure the safety of employees and guests between January 14, 2016 and December 18, 2017.

O’Malley admitted breaching sections of health and safety laws which relate to the obligation on an employee to take reasonable care for the health and safety of people affected by their acts or omissions at work.