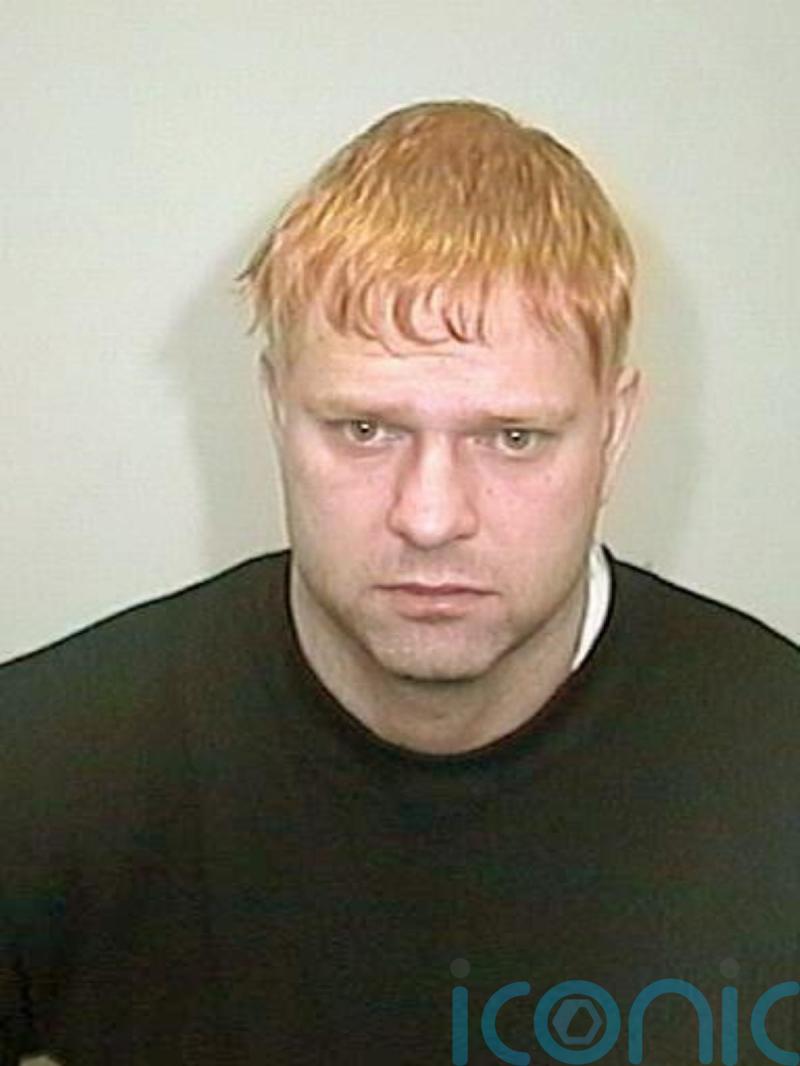 A killer who shot dead a policeman in 2003 has been found guilty of wounding a female prison officer using a “deadly” home-made weapon.

Former US Marine and bodybuilder David Bieber used the pronged iron bar to repeatedly stab Alison Smith in 2017, while serving life for the murder of Pc Ian Broadhurst and the attempted murder of two of his colleagues.

Pc Broadhurst was shot in Leeds at point blank range on Boxing Day 2003, as he and other Pcs checked on a suspected stolen car.

A week-long trial at Worcester Crown Court was told only good fortune had seen Ms Smith escape life-changing injury or even death, as she used an arm to protect her head at HMP Long Lartin, near Evesham, Worcestershire. 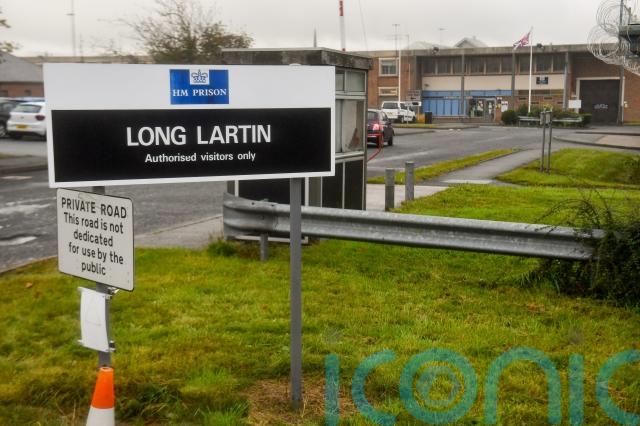 After deliberating over two days, jurors cleared Bieber of attempted murder but convicted him of wounding with intent and possessing an unauthorised weapon.

During his trial Bieber claimed the attack at Long Lartin on August 10 2017 was an act aimed at winning a transfer back to HMP Belmarsh in London.

Jurors were shown CCTV of the attack, but were not made aware of Bieber’s previous conviction for murder until after returning their verdicts.

The 56-year-old opted not to attend the trial, instead giving evidence by a video-link to HMP Wakefield in West Yorkshire.

He told the hearing that, as a former Marine, he could quickly have killed Ms Smith with his bare hands, and had put on a “show” in which he “pulled his punches”.

Although he conceded that the weapon obtained from another prisoner was “deadly”, he said it was necessary to make the incident serious enough to trigger a transfer.

But prosecutors alleged that Bieber’s account to the court was an act designed to cover up his efforts to “get revenge on the Prison Service” after his medication for pain and anxiety was cut by prison doctors.

Opening the case at the start of the trial, prosecutor Simon Phillips said Bieber was returning from the library when he grabbed Ms Smith from behind, leaving her bleeding from wounds to her face and right arm. 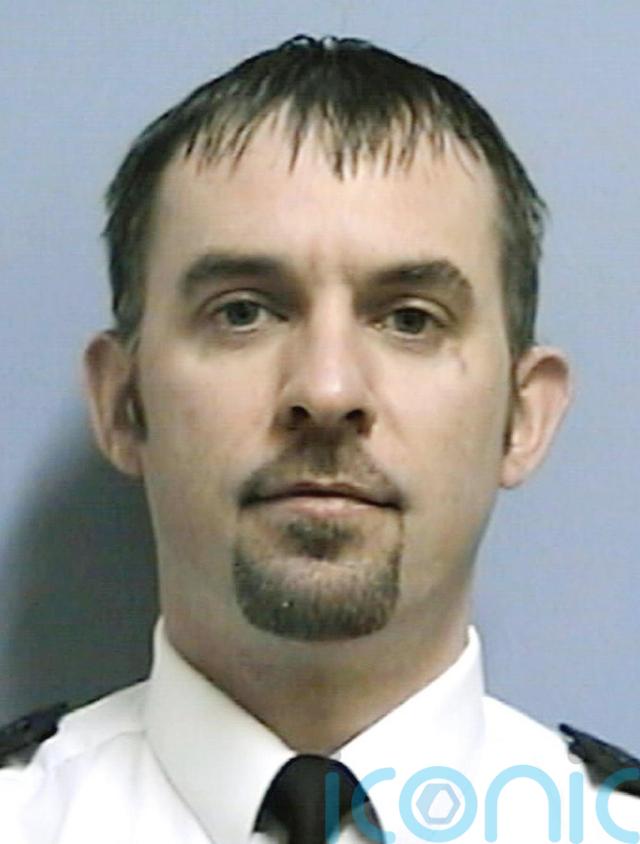 Bieber, who had a “trusted role” as a cleaner at the time of the attack, denied attempted murder, an alternative charge of wounding and the charge relating to the weapon.

Mr Phillips told the jury Bieber targeted Ms Smith’s face and neck, while witnesses described the convicted killer saying: “You are f****** with my meds, I am going to kill the bitch.”

Mr Phillips said of Ms Smith: “Luckily for her, instinctively, she put up her right arm to deflect the blows.

“It’s clear the weapon came into contact with her arm, as well as hitting her in the face.

The court heard that other officers quickly came to Ms Smith’s aid after she screamed, restraining Bieber and disarming him.

She was later treated in hospital for cuts to her mouth and chin and four wounds to her right arm.

The former kickboxer was hunted by US police for eight years before he shot Pc Broadhurst. 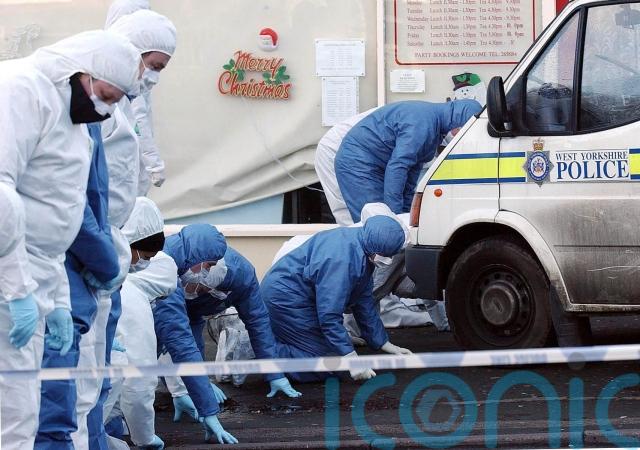 The bodybuilding fanatic is also accused of paying a hitman to kill a love rival in Florida in 1995 and would face extradition if he is ever deemed safe to be granted parole in the UK.

Bieber will be sentenced on September 13 and may see a period of years added to his current minimum term of 37 years.

In a series of victim impact statements read to Worcester Crown Court, Ms Smith hit out at Bieber for “stalling” justice by sacking lawyers to delay his trial, which was rescheduled eight times.

Ms Smith said she had suffered lasting and constant pain to her arm and back since 2017, while Bieber had “attempted to sabotage the trial at every opportunity”.

The prison worker, who now has a different operational role, said: “The impact this has had on me is life-changing. I am still suffering daily with pain to my right arm and back.

“My rights have come second to the man who tried to kill me.