Audit finds variation in children’s allergy services across the UK 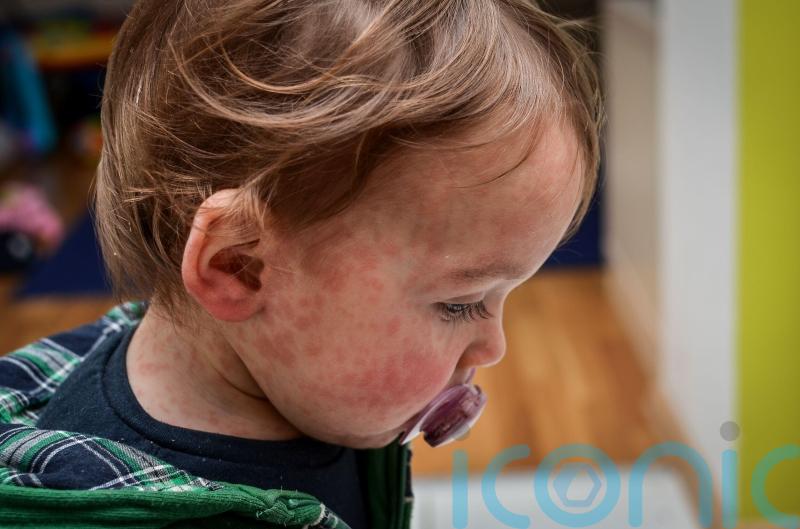 More must be done to standardise care for children with allergies around the UK, a new study suggests.

Researchers said there needs to be a “national standard” of care to ensure “consistent and safe service provision”.

It comes after a new study showed a “significant expansion” in the number of services providing allergy care for youngsters across the UK.

The National Survey of United Kingdom Paediatric Allergy Services found that there has been a four-fold increase in the number of allergy clinics in the UK over the last 15 years.

And the number of appointments available has increased seven-fold since 2006, they added.

But the survey, published in the journal Clinical and Experimental Allergy, concludes that most allergy clinics for children are relatively small and they vary in the services that they provide.

The researchers also raised concern over staffing provision, highlighting that 8% of children’s allergy services do not have access to a paediatric dietician – which they say is an “essential” role in the clinics.

Nearly half of services reported that children are referred to a dietician from allergy clinic, meaning a separate appointment, as well as a delay in support and advice for children with food allergies, they said, suggesting that a “one-stop shop” would provide a better service.

Meanwhile, the study suggests that only a few hundred children are being given access to “allergen immunotherapy” when thousands would benefit from the treatment, which involves exposing people to larger and larger amounts of allergen in an attempt to change the immune system’s response to it.

The authors said they noticed variation in “all aspects of paediatric allergy service provision”.

“Our findings emphasise the need for national standards, local networks and simulation training to ensure consistent and safe service provision,” the authors wrote.

“Quality standards already exist for other paediatric subspecialties, such as gastroenterology, and the production of similar standards and accreditation for paediatric allergy will ensure that children with allergic diseases receive high-quality and consistent care, regardless of their geographical location.”