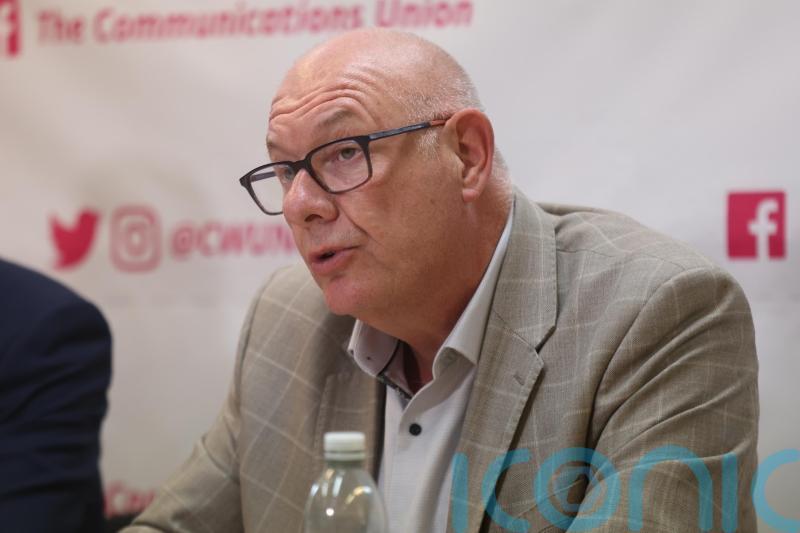 A series of rallies will be held by a new group campaigning for the government to do more to tackle the cost-of-living crisis.

Enough is Enough announced that it will kick off a series of 50 rallies across Britain, with a launch event in London on August 17 attended by senior leaders of trade unions currently involved in disputes.

Trade unions, community groups, tenants’ organisations and politicians came together this week to launch the campaign, which has received 300,000 sign-ups and more than six million launch video views in just three days.

The main demands of the campaign are a “real” pay rise, cutting energy bills, ending food poverty, decent homes for all and “taxing the rich”.

“Working people are seeing how a tiny elite want to make their lives all about working harder and longer for less.

“Now that same elite is profiteering from a cost-of-living crisis that will drive millions into poverty with sky-high bills.

“Things can’t go on like this: it’s time to say enough is enough.”