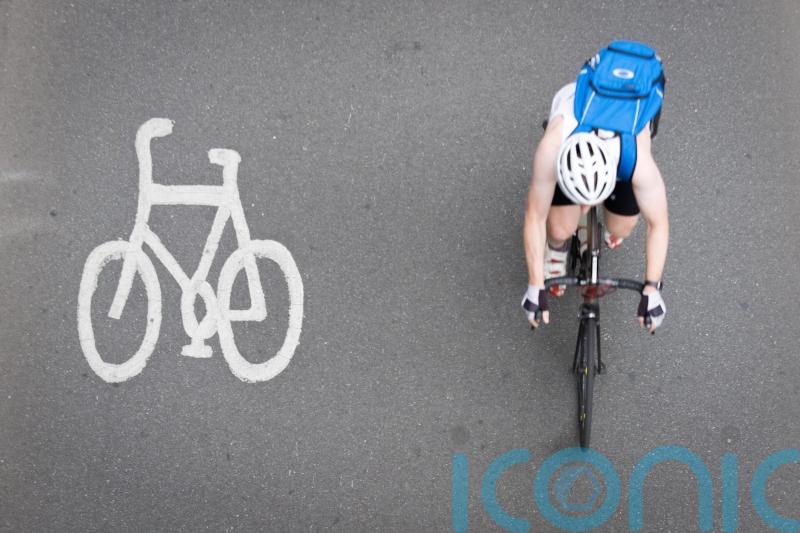 Less than a fortnight after vowing to create a “death by dangerous cycling” law that will treat killer cyclists the same as motorists, Mr Shapps said he wanted to stop certain behaviour on the roads.

The Welwyn Hatfield MP told the Daily Mail: “Somewhere where cyclists are actually not breaking the law is when they speed, and that cannot be right, so I absolutely propose extending speed limit restrictions to cyclists. 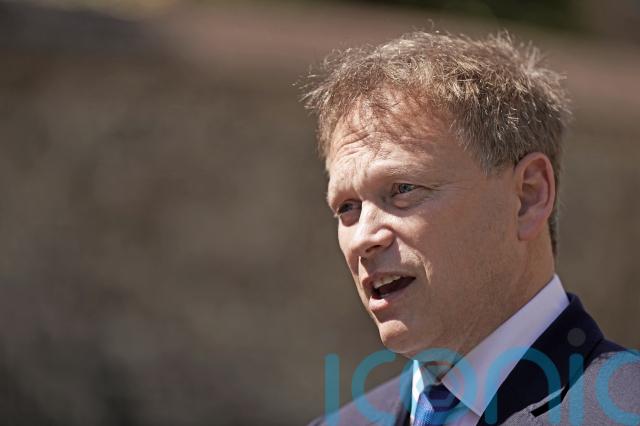 “Particularly where you’ve got 20mph limits on increasing numbers of roads, cyclists can easily exceed those, so I want to make speed limits apply to cyclists.

“That obviously does then lead you into the question of: ‘Well, how are you going to recognise the cyclist? Do you need registration plates and insurance? And that sort of thing.’

“So I’m proposing there should be a review of insurance and how you actually track cyclists who do break the laws.”

The Highway Code and Road Traffic Act speeding limits only apply to motor vehicles and their drivers. While local authorities can impose speed limits on cyclists, it has been rarely done.

The Department for Transport refused to provide comment to the PA news agency on Mr Shapps’ interview.

Department officials did acknowledge to the Mail the flagged measures would require cyclists to have number plates or other identification markings for enforcement purposes.

“I don’t want to stop people from getting on their bike,” the Transport Secretary told the Mail, adding: “It’s a fantastic way to travel. We’ve seen a big explosion of cycling during Covid and since, I think it has lots of health benefits.

“I think we do have to not turn a blind eye to that and I’m proposing setting up a review to do exactly that.”

It comes after Mr Shapps pledged to create a “death by dangerous cycling” law to “impress on cyclists the real harm they can cause when speed is combined with lack of care”.

The move will close a legal loophole which means that cyclists who kill pedestrians can only be jailed for two years.

It comes four years after the Government ran a consultation on proposals for new offences of causing death or serious injury while cycling.

Mr Shapps wrote in the Mail+ earlier this month that a “selfish minority” of cyclists believe they are “immune” to red lights.

“We need the cycling equivalent of death by dangerous driving to close a gap in the law and impress on cyclists the real harm they can cause when speed is combined with lack of care,” he said.

Under Mr Shapps’ proposal, the new law would be added to the Transport Bill due to be put before Parliament in the autumn.

Mr Shapps himself, however, may not be in his current ministerial role when the Cabinet is reshuffled by the new prime minister next month.