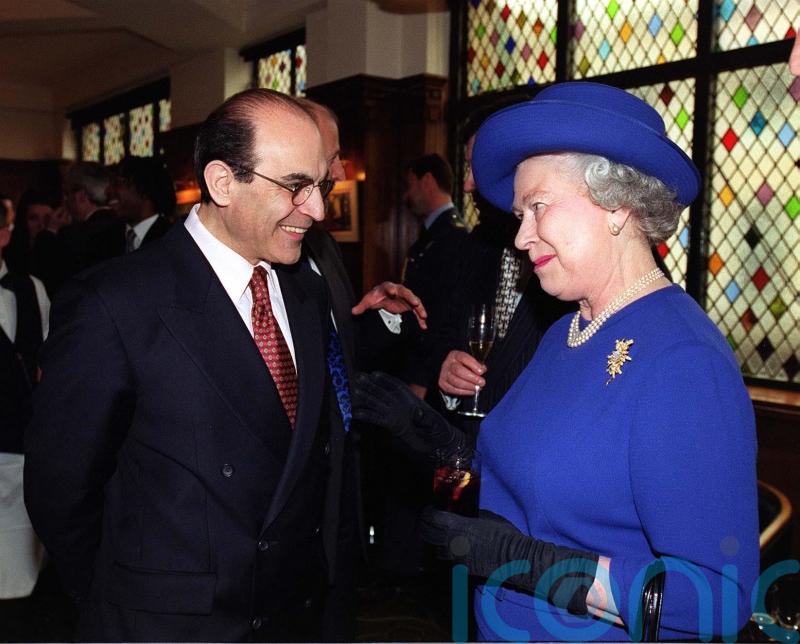 Sir David Suchet has recalled thinking an invitation to have lunch with the Queen was a “hoax”, as he paid tribute to her “twinkly” demeanour.

The veteran actor, best known for playing Hercule Poirot in the long-running Agatha Christie detective series, was invited to a private lunch at Buckingham Palace on his birthday in 1990.

Suspecting it was a prank by a friend, his wife of some 40 years, Sheila Ferris, called the number supplied in the invitation and was answered by staff at the Palace.

Sir David, who was knighted in the 2020 Birthday Honours for services to drama and charity, recalled the story on ITV’s Good Morning Britain on Sunday.

The 76-year-old said: “My great memory, of all the occasions that I found myself in their company, was in 1990 on my birthday actually.

“Just prior to my birthday I got an invitation to have lunch with her majesty and the Duke of Edinburgh in one of her ‘meet the people’ lunches.

“My wife and I thought it was a hoax because the date was my birthday, which was May the 2nd.

“Sheila went to the phone and rang up to expect a mate and the gentleman at the end said ‘Buckingham Palace’ and she slammed the phone down and said, ‘It’s real, this is real!’

“So I went and had lunch at the Palace and it was extraordinary because previously I had met her on duty and this was off duty.” 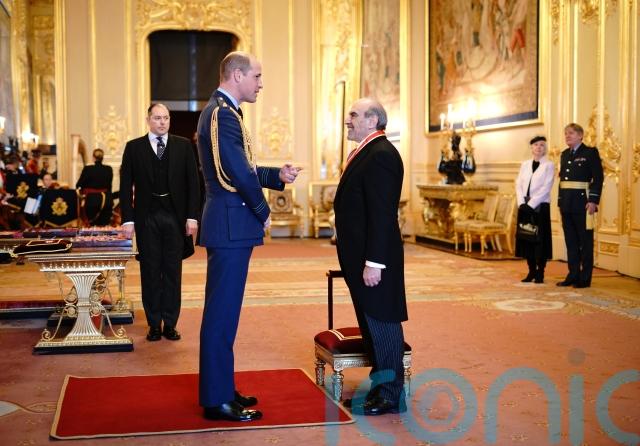 Sir David described the late monarch as “very relaxed and very smiley and twinkly – and it was a very happy occasion”.

He added that it was during this meeting that the Duke of Edinburgh taught him how to peel and eat a mango, a technique he used in the Poirot episode The Theft Of The Royal Ruby in 1991.

“That was the occasion that famously has gone down where the Duke of Edinburgh taught me how to peel a mango,” said Sir David.

“And that business of peeling a mango got into a Poirot episode.

“In fact, in the episode I was asked as Poirot, ‘Where did you learn that?’ and I said, ‘A certain duke taught me’.”