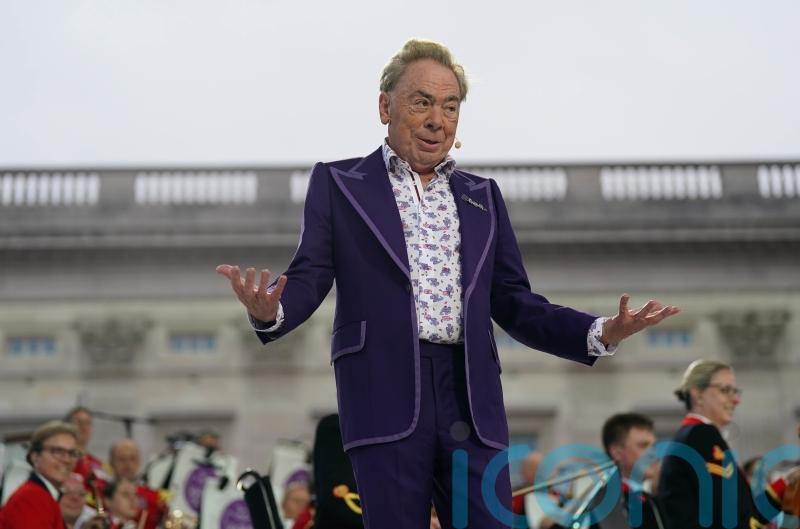 Andrew Lloyd Webber has shared his fond memories of the Queen ahead of her historic state funeral, saying he and the monarch had the “occasional chat” over the years, but also the “odd disagreement” – over Victorian architecture.

The composer, 74, was speaking to Huw Edwards on the BBC as some guests were filtering slowly into Westminster Abbey to remember the late monarch on Monday morning, before a committal service at Windsor Castle.

Lord Lloyd-Webber has a long history with the royal family and spoke of his meetings with the Queen which included having written a musical for her at the request of her son Prince Edward to celebrate her 60th birthday.

He told Edwards when asked what today means: “It is really a day where we all have to reflect on one of the most remarkable women that anybody will ever see.

“I think she represented stability at a time when there has been so much change and I think the outpouring that we’ve seen in the last week, I’ve been in New York actually last week and… it’s extraordinary, you know, how even there it has deeply, deeply touched people, and all I can say is that I feel very, very, very lucky and privileged to have actually met what has to be be probably the most remarkable woman of the past 50 years, 70 years – what more can one say?”

The theatre impresario, whose hit musicals include The Phantom Of The Opera, Evita, Jesus Christ Superstar and more, revealed how he came to write a musical for the monarch at the request of the Earl of Wessex, the youngest of the Queen’s four children.

He said he had met the Queen at “various openings”, adding: “I got to know her rather better when some years ago – well it would be for her 60th birthday – Prince Edward asked me if I would write a musical which was performed at Windsor, which I wrote with Tim Rice, and that led of course to Edward coming and working in my company and over the years then I’ve got to know her a little bit sort of off-duty…

“She was always the Queen but it was quite wonderful to have the occasional chat with her sometimes – the odd disagreement, even, but one of the things I was quite amused about was that she didn’t share my love of Victorian architecture… well not particularly of a building by an architect called William Burges.” 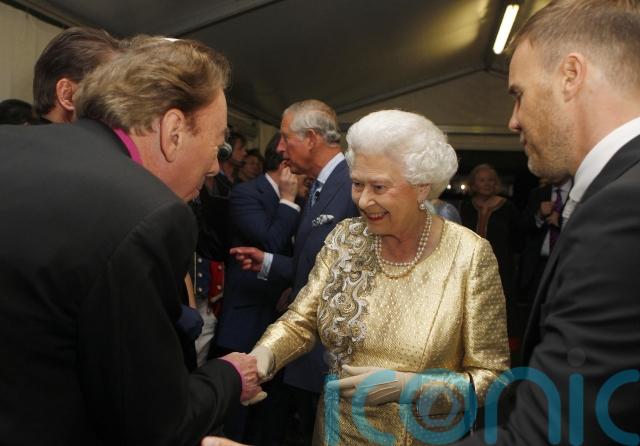 In 2012, Lord Lloyd-Webber and Take That’s Gary Barlow composed the Queen’s official Diamond Jubilee single, Sing, and he recounted playing the song for the monarch.

He said: “She came to my home when we wanted to play her informally the song I wrote with Gary Barlow which is called Sing, and we put together a choir of racing people because of course, the Queen’s love of racing, we all know.

“So I won’t say it was the best choir that I’ve ever had, but we put that together and sang the song for her, and she was wonderfully generous about it and we performed one or two other songs… I knew she had a great love of Rodgers and Hammerstein from her childhood so we did People Will Say We’re In Love (from the musical Oklahoma!)”.

Earlier this year, Lord Lloyd-Webber was part of the star-studded line-up performing as part of the BBC’s Platinum Party at the Palace to mark the Queen’s 70-year reign.