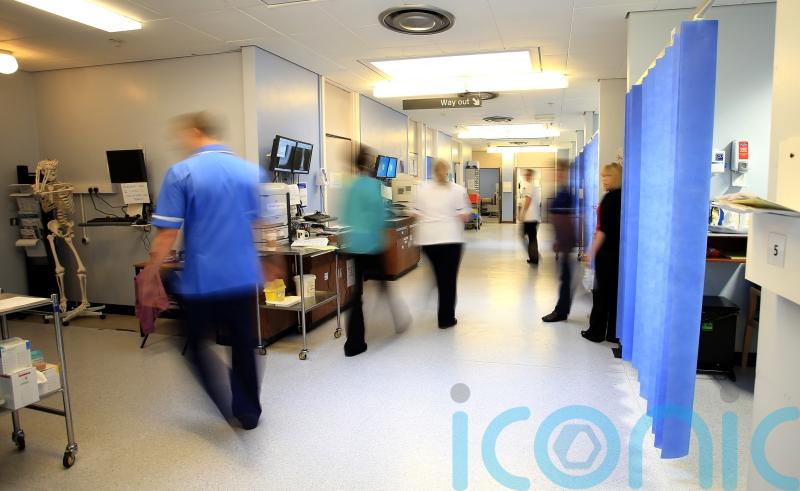 The British Medical Association (BMA) has come under fire for urging NHS consultants to charge at least £250 per hour for overnight shifts.

In the summer, the BMA published a “rate card” guide for NHS consultants in England on how much to charge their employers for non-contractual work.

Weekends from 7am to 11pm should be charged at £200 per hour as a minimum.

Some NHS trust leaders have spoken anonymously to the Health Service Journal (HSJ), which first reported the story.

One trust chief executive, whose consultants had not asked for more money, said: “The BMA appear to be operating like football agents and pushing up the rates based on their own egos rather than their members’ wishes.”

Another NHS boss said: “I think it’s misjudged. The optics of people on six-figure salaries asking for many, many multiples of their hourly rate when many of their colleagues are doing the same but for time and half or double time, especially during a ‘cost-of-living’ crisis, are very poor.”

He added: “With the NHS as overstretched and understaffed as it is, NHS trusts are repeatedly asking consultants to do more and more work on top of their normal working hours, which as well as regular overtime at standard rates of pay often includes many unpaid hours of work on top of that.

“Consultants have had enough of being overworked, underpaid and undervalued in this way.

“The most recent pay cut comes on the back of a fall in take-home pay of 34.9% in real terms for the average consultant since 2008/9. The NHS is in crisis with almost 11,000 medical vacancies.

“Even more worryingly, over six in 10 doctors are suffering stress and work-related anxiety, half wish to reduce their hours and 20% are considering leaving the NHS.

“Instead of addressing these chronic staffing shortages, NHS trusts are forcing consultants to take on more and more work outside of their contracts.

“We are clear that this is unsustainable and a driving force behind the exhaustion and burnout senior doctors are experiencing.”

The BMA said there is “currently wide variation in rates for overtime work” across the country and many trusts are working “to suppress pay for this extra-contractual work”.

Dr Sharma said: “The BMA is clear that many of these rates of pay do not adequately reflect the skills, experience and responsibility of consultants.

“The BMA’s rate card has been developed to address this and to ensure that NHS trusts adopt a fairer and more consistent approach to overtime pay. The rate card has been based on rates already offered in parts of the country to reflect the market value of consultants’ work.

“As well as suggesting rates of pay for extra work, the rate card has been specifically designed to address high levels of burnout by ensuring that consultants who take on this additional work can instead receive time off in lieu.

“For too long the NHS has run on the goodwill of its staff and it must stop.”

One trust chief executive told the HSJ the rate card represented “the biggest threat to (their trust’s) elective recovery”, while another boss said it was an “absolute hostage situation”.

However, other trusts told the journal their consultants had not made any demands for more money despite the rate card being widely publicised among consultant bodies.

NHS Employers chief executive, Danny Mortimer, told HSJ: “The unilateral intervention of the main medical trade union to seek to push out the premium even further ahead of that already paid has been met with concern by our members.

“The overwhelming majority are not minded to agree to the BMA’s demands, not least because of the much lower overtime rates available to other staff groups.”

However, Mr Mortimer added: “Our members do however absolutely recognise the substantive and very real concerns of senior doctors about the potential impact of pension growth and taxation.

“The Government acted four years ago to alter annual allowance taxation, and we believe that abandoning its application to public sector pensions would be a sensible long-term action.”