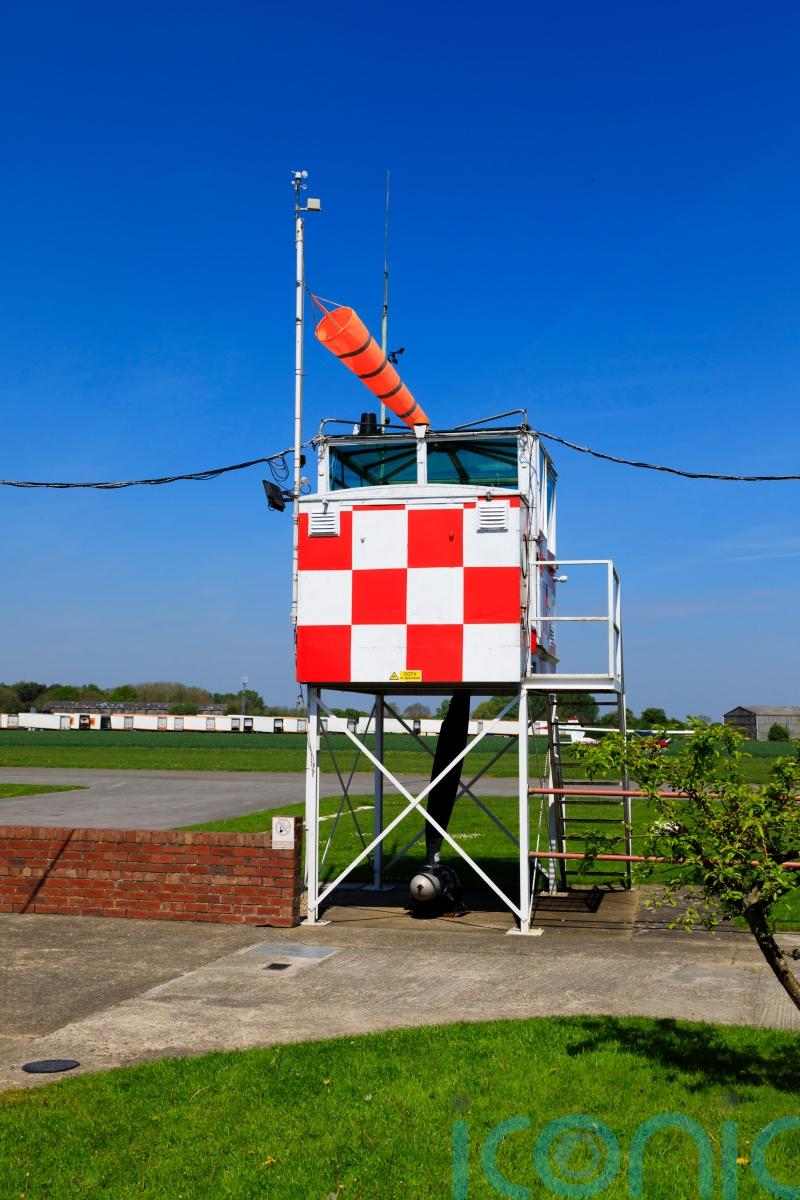 A fatal plane crash happened because the pilot lost control when his seat slid backwards during take-off, an investigation has found.

That is the “most likely” reason for the accident which killed the 66-year-old light aircraft pilot at an airfield in Selby, North Yorkshire, according to a report from the Air Accidents Investigation Branch (AAIB).

Evidence indicates that his seat moved backwards due to an adjustment pin – designed to secure its position – being misaligned for an unknown reason.

A backup strap – intended to prevent the seat sliding if the pin failed – was not tightened.

The pilot, who was not named by the AAIB, was the only person on board when the Escapade plane crashed at Breighton Airfield on November 14 last year.

He had flown there from Rufforth Airfield East, in York earlier that day to attend a Remembrance Sunday service.

During take-off for the return flight he made a radio call stating that he had a problem with his seat and intended to land back at the airfield.

Eyewitnesses reported that the aircraft began to climb at an “uncharacteristically steep angle”, the report stated. 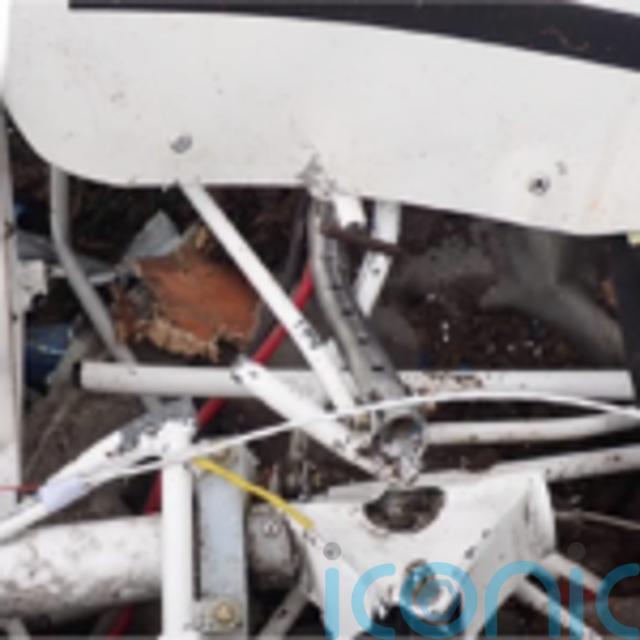 It then “descended steeply”, hitting the runway and bursting into flames.

The AAIB said he obtained his pilot’s licence in 2008 and was chairman of his local flying association.

As he was 5ft 5in tall he needed his seat to be in its forward most position to fully control the plane’s rudder pedals.

The AAIB made three safety recommendations when it published a special bulletin on the accident in December last year.