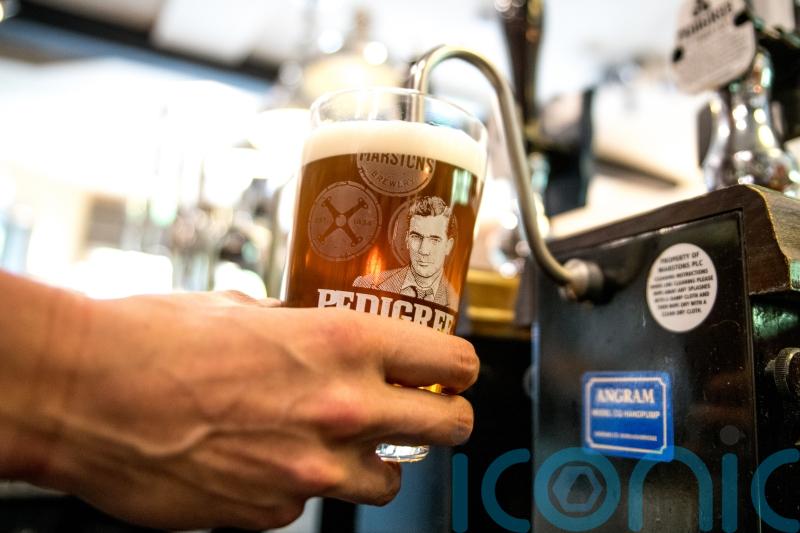 Hospitality and retail leaders have said the Chancellor’s economic plan failed to address business rates or VAT needed to support the high street.

In his mini-budget, Kwasi Kwarteng unveiled a return for tax-free shopping, freezing of beer, cider, wine and spirit duties, and confirmed energy support for firms.

Business leaders were positive about these actions within a plan the new Government hopes will lead to steady 2.5% economic growth.

However, there was also significant criticism that more support was needed for parts of the economy heavily hit by the pandemic and likely to come under pressure from squeezed household budgets.

“Our VAT rate is the highest in Europe, which is starkly at odds with ambitions for global tax competitiveness and will hopefully be addressed in the autumn budget, if not before.

“While tax-free shopping for overseas customers is a welcome step to attract overseas tourists, a far more immediately impactful step would be to reduce VAT for our domestic customers.

“Our VAT rate is the highest among modern economies, so if we want a globally competitive market, we need lower VAT and an equitable alternative to business rates.”

Retail leaders also called for action on business rates before large bill increases are expected to take place next year.

“Yet what was missing from today’s announcement, was any mention of business rates, which are set to jump by 10% next April, inflicting another £800m in unaffordable tax rises on already squeezed retailers.

“It is inevitable that such additional taxes will ultimately be passed through to families in the form of higher prices.”

Experts at Altus Group predicted that total business rates bill are due to jump by more than £5.3 billion once the end of discounts for retail, leisure and hospitality firms are also taken into account.