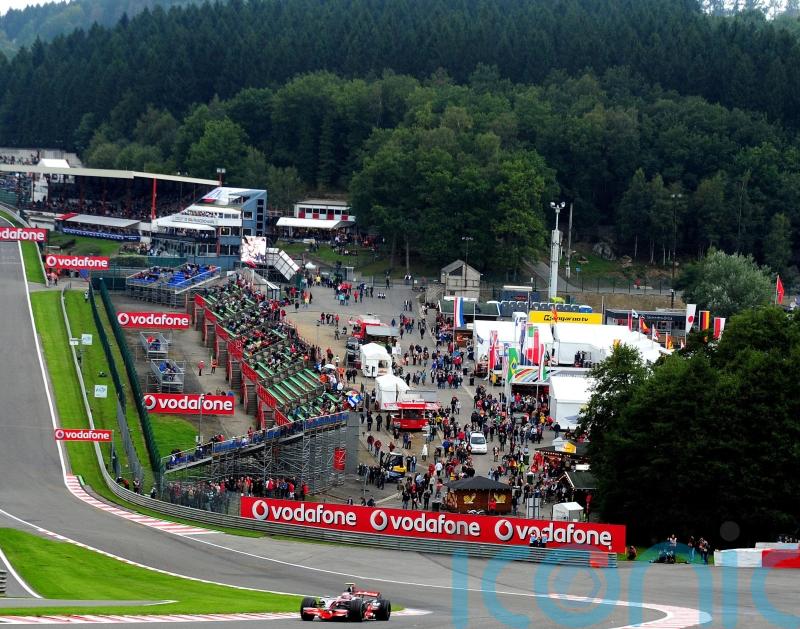 Formula One boss Stefano Domenicali says the Belgian Grand Prix could survive the chop from next season’s calendar.

The future of the race staged at the iconic Spa-Francorchamps venue – last year cancelled after just two rain-hit laps behind the safety car – is mired in doubt as F1 chiefs continue to expand the sport’s schedule. A record 24 races have been mooted for next year.

But speaking ahead of this weekend’s grand prix in Belgium, the first following F1’s four-week summer shutdown, Domenicali said: “I saw a comment that Sunday’s race in Belgium would be the last, but I would be very prudent on that. Discussions are still on.

“We are working and discussing with other promoters to see if they are ready for a full commitment on next year but the balance is to find a mix of races with one third in Europe, one third in the Far East and the other third in America and the Middle East. 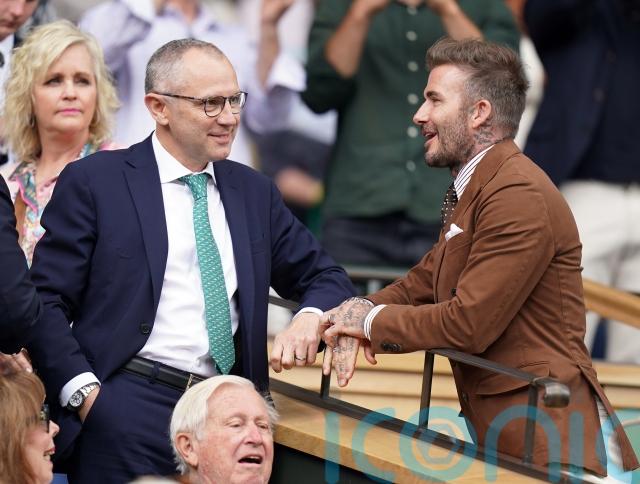 “We have always said that the traditional races, even though they cannot bring the same money as the others, have full respect from us, and you will see that is respected this year but also in the future.”

A debut race on the Las Vegas strip has already been confirmed for 2023, while the return of the South African Grand Prix in Kyalami is also a prospect.

However, it is unclear if the Kyalami venue, last used by F1 19 years ago, will be up to scratch for next season, handing a potential reprieve to Spa.

Domenicali added: “I have always said that we want to have a race in Africa, and today the most likely destination will be South Africa.

“But we are looking for a solid and long-term commitment because we cannot be there for one year and then it is game over.

Organisers of the sport’s grandest race remains in talks with American owners Liberty Media over a contract extension after their deal expired earlier this year.

“Discussions with Monaco are ongoing and we really hope to formalise a deal very, very soon,” added Domenicali.

“In the next couple of weeks we will circulate the final version of the 2023 calendar.” 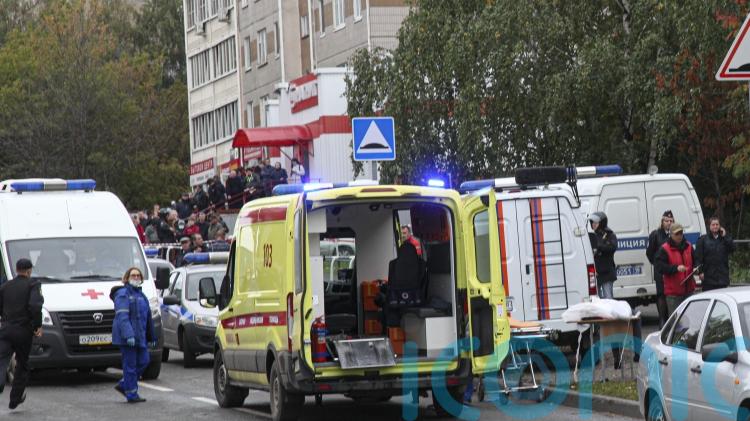 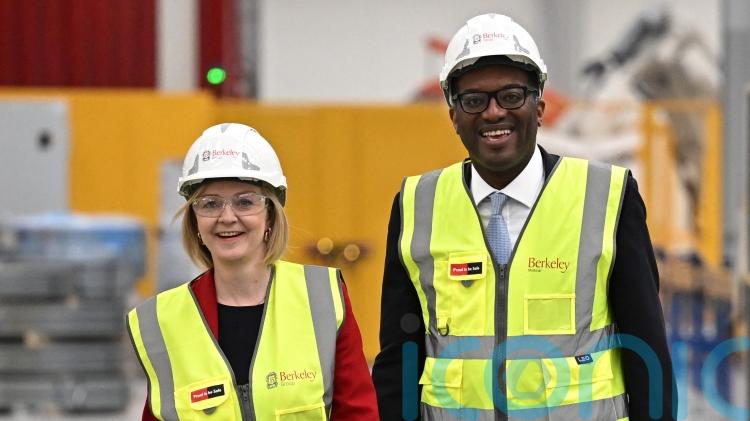