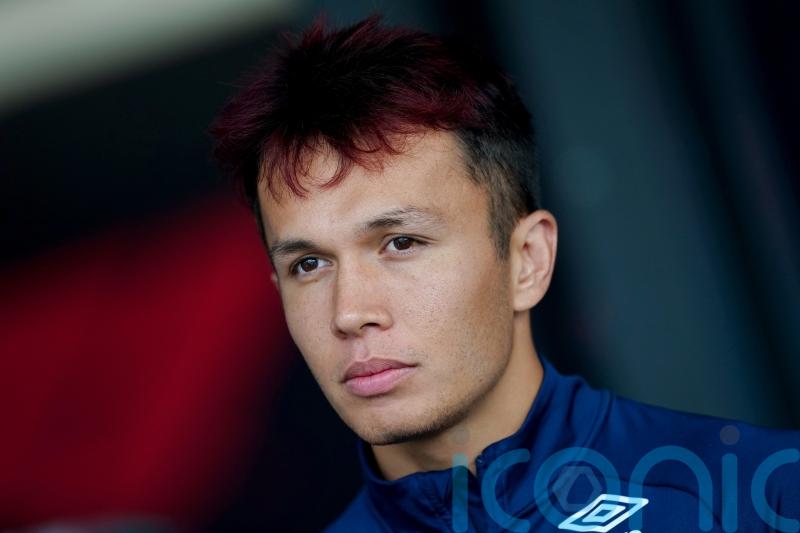 London-born Alex Albon has been ruled out of the Italian Grand Prix with appendicitis.

Albon, 26, took part in practice in Monza on Friday, but Williams said their driver felt unwell on Saturday morning and will take no further part for the remainder of the weekend.

He will be replaced by the team’s reserve driver and Formula E champion Nyck de Vries, who makes his race debut.

A statement from the British team read: “Williams Racing can confirm that, after feeling unwell this morning and seeking medical advice from the FIA and local hospital, Alex Albon is now undergoing treatment for appendicitis.

“Following on from this, we can confirm that the team’s reserve driver Nyck de Vries will drive in place of Alex for the remainder of the Italian Grand Prix weekend.

“Alex is in good spirits and the team wishes him a speedy recovery.”

Albon, who races under the Thai flag because of his mother Kankamol’s nationality, spent last year on the sidelines after he was dropped by Red Bull.

But he has steadily impressed since his transfer to the British team, scoring his first point for Williams at the Australian Grand Prix in April, with two further top-10 finishes in Miami and Belgium.

Dutchman De Vries has taken part in three practice sessions this year, most recently with Aston Martin in Monza on Friday.