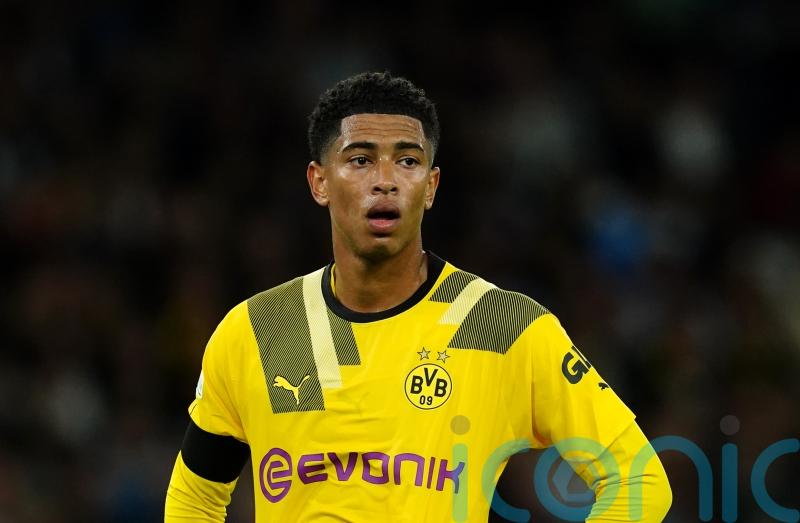 What the papers say

Manchester United may have gained an advantage in the race to sign Borussia Dortmund midfielder Jude Bellingham, the Daily Express reports, citing The Athletic. According to the paper, United have been keeping a close eye on the 19-year-old England international’s development and even building ties with his family in a bid to beat Liverpool to his signature.

The Sun reports, via Calciomercato, that Juventus midfielder Manuel Locatelli has been linked with a move to Arsenal. The 24-year-old has failed to impress boss Massimiliano Allegri since a £30million switch from Sassuolo. 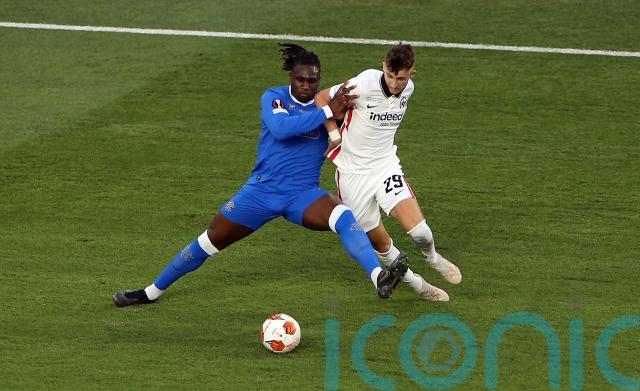 The same paper writes, citing Bild, that Arsenal have made also contact with Eintracht Frankfurt about winger Jesper Lindstrom. The 22-year-old helped the Bundesliga side win the Europa League last season, earning them a spot in the Champions League for this campaign.

And Derby are closing in on the appointment of Rotherham manager Paul Warne, the Yorkshire Post says. The 49-year-old is Derby’s number one choice to become permanent manager after Liam Rosenior was relieved of his duties as interim boss. 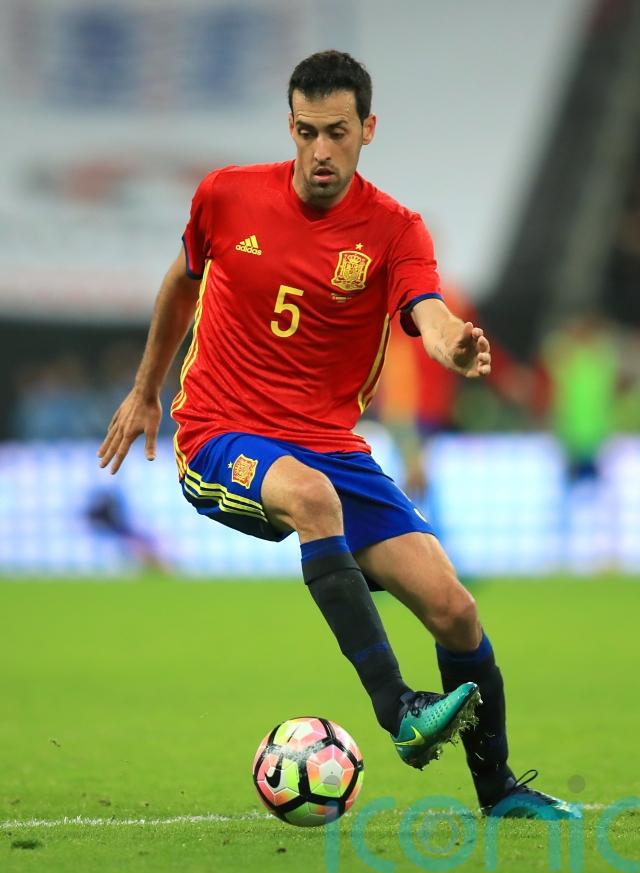 Joao Gomes: ESPN reports that Flamengo’s vice-president has said there has been “no proposal” for the 21-year-old, with the Brazilian midfielder linked with Liverpool and Manchester United.

Sergio Busquets: Spanish outlet Sport says the 34-year-old Barcelona midfielder is willing to join Major League Soccer side Inter Miami at the end of his contract next summer.