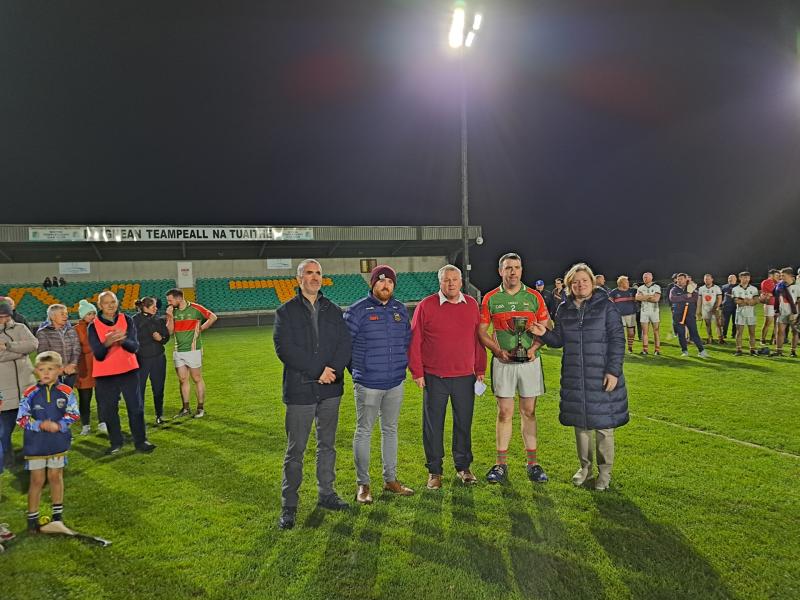 A very competitive outing from the off, Gortnahoe Glengoole made much of the early running and were in front by 0-7 to 0-3 with three minutes to go to the break - Shay Butler getting four of their scores with Liam Clary (2) and Jack Lynch also chipping in for them.

Loughmore Castleiney were finding placed balls from Dara Nolan as their best option of scores with David Kennedy firing over a long range one as well, to go along with their first score form play from Tommy Connolly with the half time whistle in sight.

But, it all  changed in a flash with a David Moore goal in the 27th minute levelling the game before Michael O'Connell and Dara Nolan gave Loughmore Castleiney an unlikely lead at the break 1-6 to 0-7. 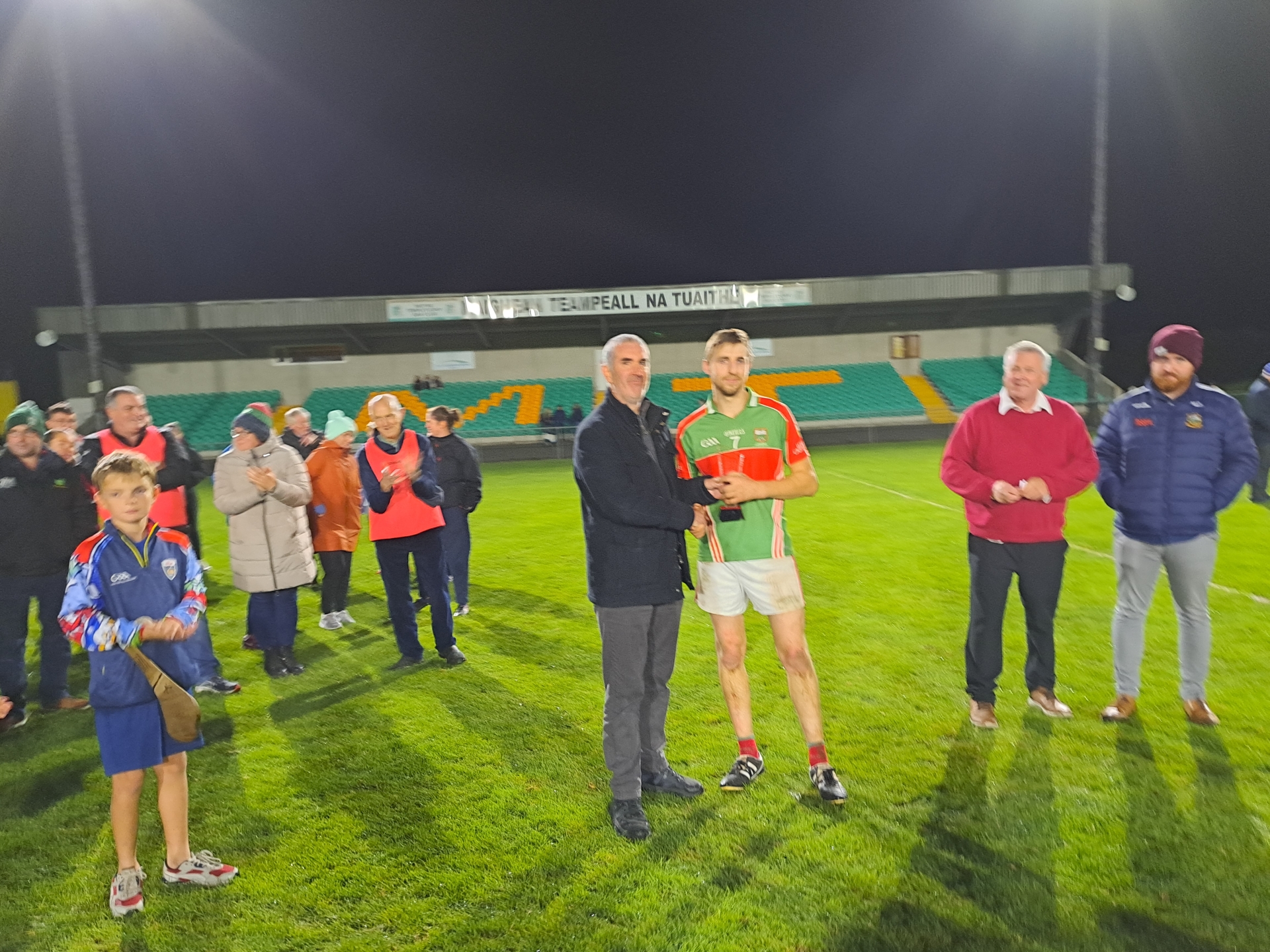 Gortnahoe Glengoole must have wondered how it the about turn had happened, but they replied immediately after the break through Shay Butler to cut the deficit. That didn't deter the champs though - they hit back with Tommy Connolly and Nolan points again with Michael O'Connell also getting on the board with a fine score.

However, Loughmore Castleiney hit a purple patch and they finished the stronger to race to the finish line a stretch ahead of their opponents. Points from Cian Hennessy (2), Sean O'Connell, David Kennedy and Dara Nolan sealed the victory, and Shay Butler and Liam Cleary points at the every death served only as consolation scores for Gortnahoe Glengoole.