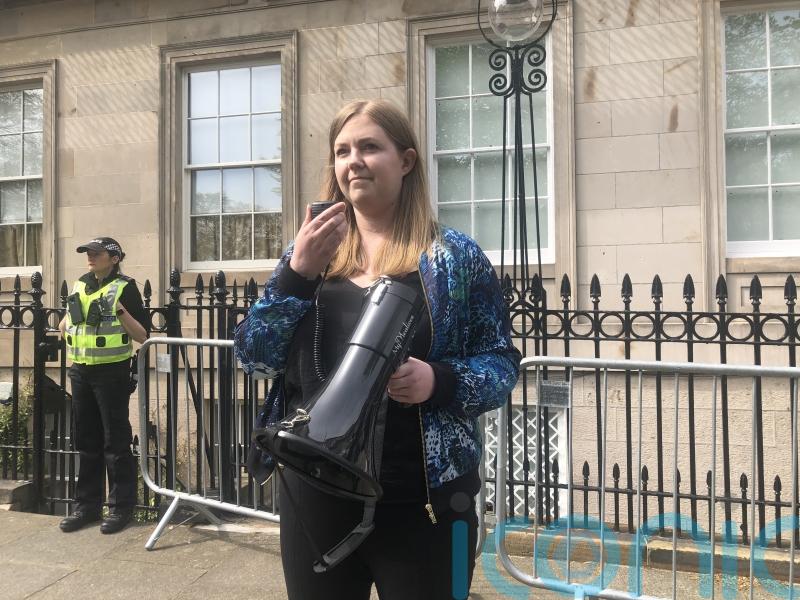 A consultation on introducing buffer zones around abortion clinics has closed after receiving more than 12,000 responses.

The views of the public were sought after Scottish Green MSP Gillian Mackay launched a private member’s Bill in May to protect women accessing healthcare services.

Clinicians working at the hospitals reported being unable to work in certain areas of their clinics because of disruption caused by protests, while service users were reportedly intimidated.

The responses from the public and organisations will now be analysed before the Bill is put to the Scottish Parliament.

Ms Mackay said: “Nobody should be intimidated or harassed when accessing healthcare.

“I am grateful to everyone who has taken the time to share their views on my proposed Bill.

“I appreciate that the length of time the parliamentary process takes can be frustrating, but consultation is a vital part of that process and I am confident that these responses will help me develop the most robust Bill possible.

“My team has already begun analysing the responses and I will work with parliamentary officials and MSPs across Parliament to progress my proposals as rapidly as possible.”

First Minister Nicola Sturgeon previously gave her backing to the Bill after she chaired an emergency summit on the issue, but she acknowledged there will be legal complexities to the legislation.