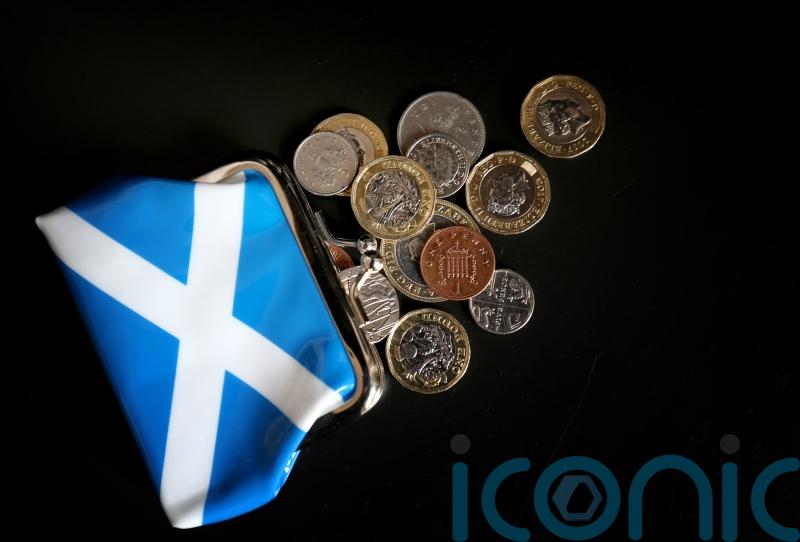 Scotland needs a new Government department similar to the Treasury along with a more powerful investment bank, an economist has recommended.

In a paper for Gordon Brown’s Our Scottish Future think tank, John McLaren said a long-term plan was needed to address the lower rates of economic growth in Scotland compared to the rest of the UK.

Mr McLaren, a political economist who has worked in the UK Treasury and the Scottish Office, said the Scottish Government’s recent plan for economic transformation was “ill focussed”.

His paper said that since 2014 and pre-pandemic, Scottish GDP growth per capita has been growing at half the rate of the UK as a whole. 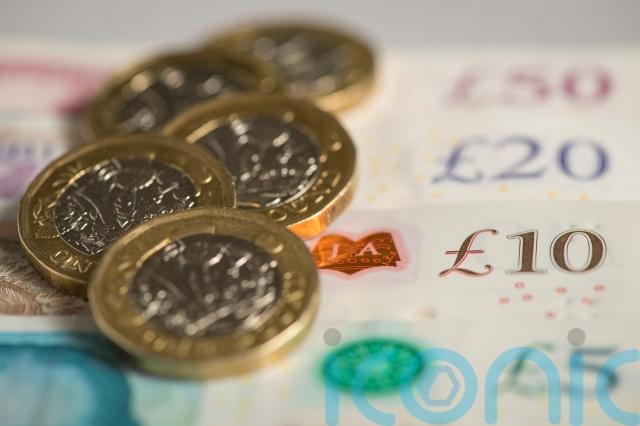 He highlighted recent findings by the Scottish Fiscal Commission, saying there could be a budget funding shortfall of £1 billion next year due to lower tax receipts.

Based on economic growth trends, this shortfall could exceed £2 billion at the start of the next decade, he said.

Mr McLaren said: “The reality is likely to be that, instead of this shortfall feeding through as Budget cuts, the Scottish Government will keep on imposing higher taxes than are seen elsewhere in the UK.”

He continued: “Instead of working with each other in a single market setting, the Scottish and UK Governments are often working in isolation and, at times, in an actively confrontational, rather than collaborative, manner.”

The report notes that economic development spending is higher in Scotland than the UK average, but says this is not translating into higher productivity or growth.

It recommends increasing the budget of the Scottish National Investment Bank and focussing its remit.

Mr McLaren’s paper also says there should be a new Scottish “Treasury” department in order to improve the prioritisation of spending, introduce more growth incentives and to enforce better value for money.

He said: “The most important recommendation is to have a consistent and long-term approach to economic growth policy, as few of the recommendations here will make a difference quickly.

“Rather, they have the capacity to make an impact over time, as has been experienced in other countries who have taken a patient approach.

“The alternative approach, chopping and changing over time and with funds dispersed widely and intermittently, will inevitably lead to familiar failure experienced in the past.”

A Scottish Government spokesperson said: “We are doing everything possible with the powers currently available to us to improve economic growth, but we need significantly increased policy levers to maximise Scotland’s potential.

“We have recently published data showing how the UK and Scotland are outperformed on a whole range of economic and social performance league tables by many of our European neighbours. Independence would allow Scotland to make the most of our huge resources and give us the ability to match those performances.

“We have committed to investing £2 billion over 10 years to fund the Scottish National Investment Bank, providing long-term capital for businesses and projects across Scotland and driving private investment.

“Our progressive approach to taxation has protected lower and middle earners, while raising vital revenue to help fund a wider range of public services than elsewhere in the UK – including free prescriptions and tuition fees.

“Additionally, significant steps have been taken to improve the management of Scotland’s public finances. The annual Medium-Term Financial Strategy (MTFS) sets out the fiscal context and economic outlook that guides the spending plans of the Scottish Government for the next five years, and how key fiscal risks will be managed over the medium term.”