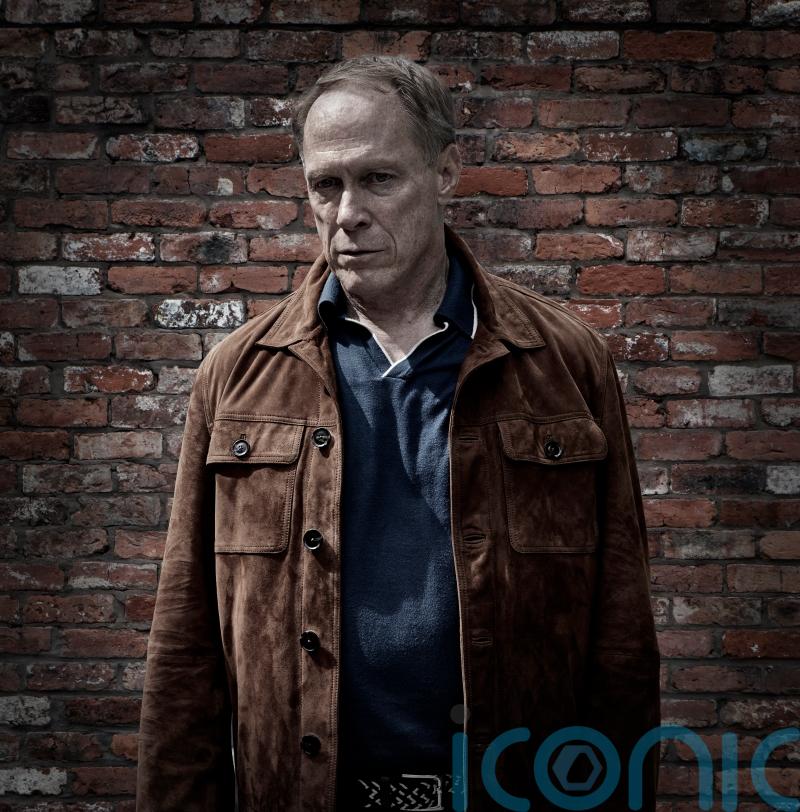 The stakes have been raised for Stephen Reid’s loved ones in Coronation Street as his return continues to become increasingly dramatic.

Stephen, played by Todd Boyce, recently returned to Weatherfield after living in Italy, where he had run into financial difficulty.

It first appeared as though his return came just at the right moment after his mother, Audrey Roberts, had experienced a difficult time, enduring a bout of depression and attempting to take her own life.

“The beauty of this character really is that he’s got this huge longevity in terms of his connection to the show and to a heritage family, but actually is a bit of a blank canvas that, if you think back through his archive scenes, we don’t really know a lot about him.

“So, we thought, well, actually, if we’re going to fill in those blanks and we’re going to learn more about him, shouldn’t we make him dark, dangerous, interesting and scheming?”

Speaking about the effect Stephen’s return will have on his mother – one of the show’s most recognisable characters – MacLeod was not able to put viewers’ minds at ease, adding: “I always worry about Audrey.

“I think any Coronation Street fan should, and does, worry about Audrey, especially because she’s quite fragile at the moment in terms of what we’ve seen on screen recently.

“She has been through this depression story.

“She’s attempted to take her own life and that makes her particularly vulnerable to Stephen because she’s clinging on to him as something positive, the light at the end of the tunnel for her emotionally. And he’s really not that.

“She won’t come to be in any physical jeopardy, I should say, but, emotionally, the stakes for her are incredibly high, because she’s put all of her sort of maternal eggs in Stephen’s basket.”