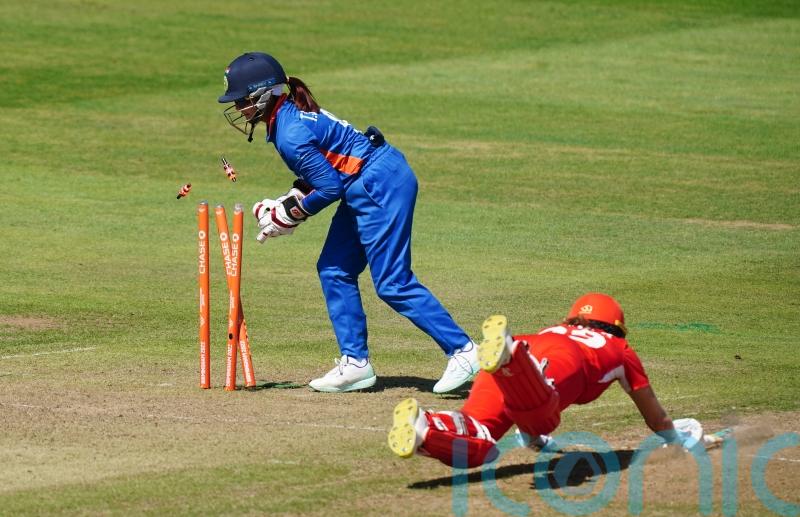 The prospect of ‘Super Sunday’ turned sour after semi-final defeats for England’s netball and cricket teams, while Scotland’s Jake Wightman had to settle for a bronze medal in the men’s 1500 metres.

Here, the PA news agency reflects on Saturday’s early action and looks forward to the highlights that remain on the penultimate day of the Games. 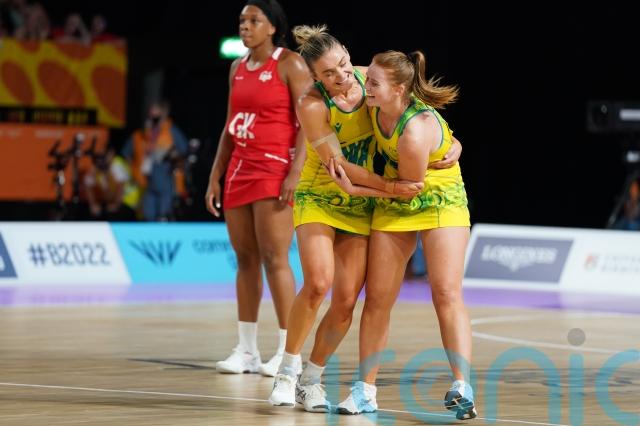 England’s defence of their Commonwealth Games netball title came to an end in a 60-51 semi-final defeat to Australia.

Jess Thirlby’s side were never in front and although they briefly clawed back the deficit to four points, they could not penetrate the Diamonds, for whom Gretel Bueta was outstanding.

Australia will play Jamaica in final after the ‘Sunshine Girls’ scored a stunning win over New Zealand. 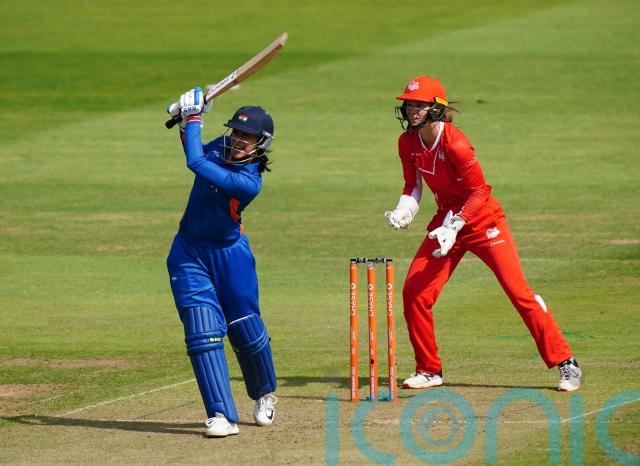 England’s bid for a first T20 cricket gold was foiled by India at Edgbaston.

Set 165, which would have been their highest successful T20 chase on home soil, England needed 12 from the last two balls but Maia Bouchier could only get a single off the penultimate delivery.

Their four-run defeat means England must dust themselves down for a bronze medal match on Sunday.

No joy for Jake 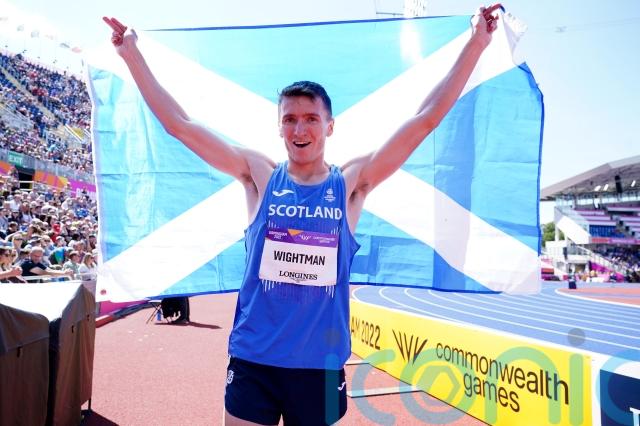 World champion Jake Wightman’s hopes of a summer hat-trick ended after he had to settle for bronze in the men’s 1500m.

The 28-year-old, who won the 1500m at the World Championships last month, burst clear on the final lap but was overhauled on the finishing straight and finished behind Australia’s Oliver Hoare and Kenya’s Timothy Cheruiyot in three minutes 30.53 seconds.

Pic of the day 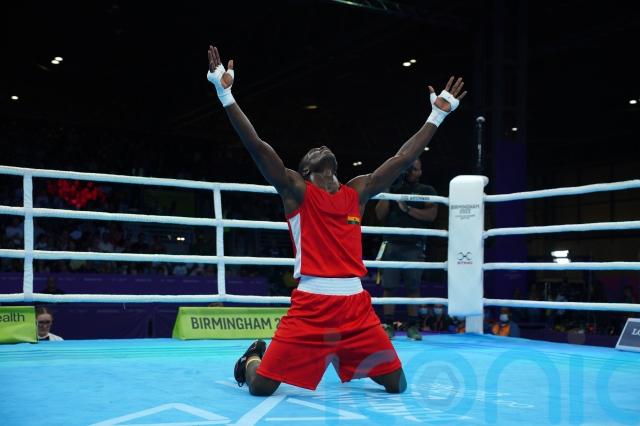 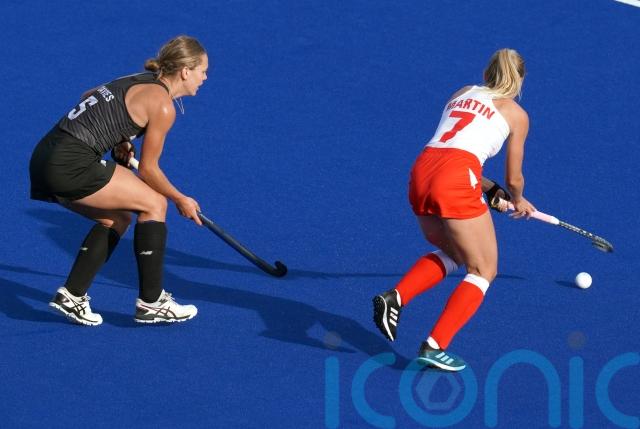 England’s women will bid to claim Commonwealth Games gold when they face Australia in the hockey final on Sunday afternoon.

Maddie Hinch, who clinched Olympic gold with Great Britain in Brazil, was again the shoot-out hero in the semi-final when she made a series of saves to deny India.

In front of a packed home crowd, England will fancy their chances of finishing the job. 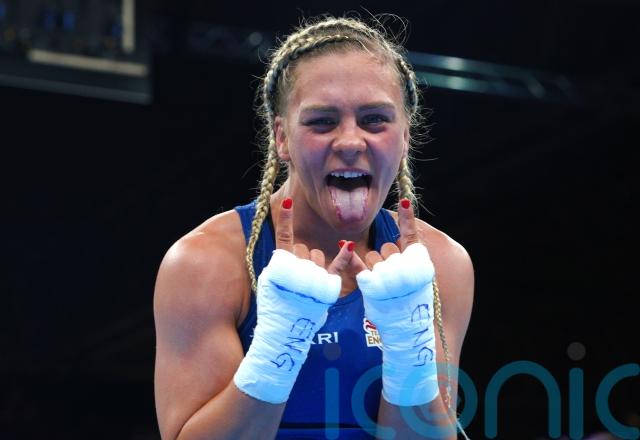 No fewer than 16 back-to-back boxing finals will be contested at the NEC on Sunday, the majority featuring home nation fighters.

England’s Demie-Jade Resztan gets the action underway in her flyweight bout against Nitu Nitu of India, while Kiaran Macdonald, and Welsh duo Rosie Eccles and Taylor Bevan, are also among the early starters, with the latter facing Sean Lazzerini of Scotland for light-heavyweight gold. 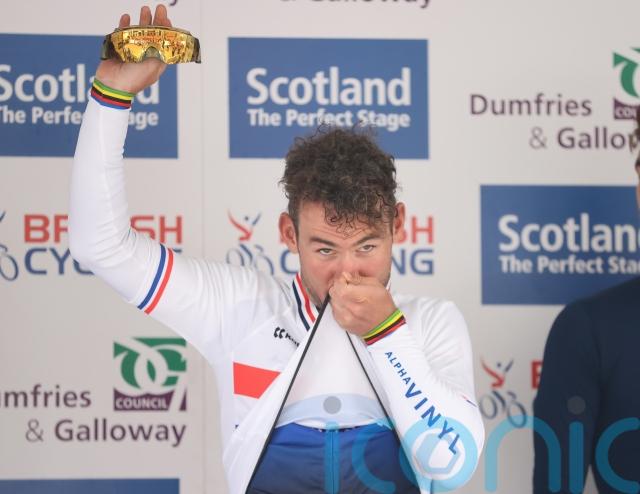 Mark Cavendish is one of the favourites to win the men’s cycling road race around the streets of Warwick and Leamington Spa.

Cavendish is backed by a strong Isle of Man team who will work together in a bid to give the sprint king his chance of gold.

The other teams and riders, including Welshman Geraint Thomas, will fight hard to deny the kind of sprint finish that the Manxman covets.