Recycling of e-waste must be urgently increased, research shows 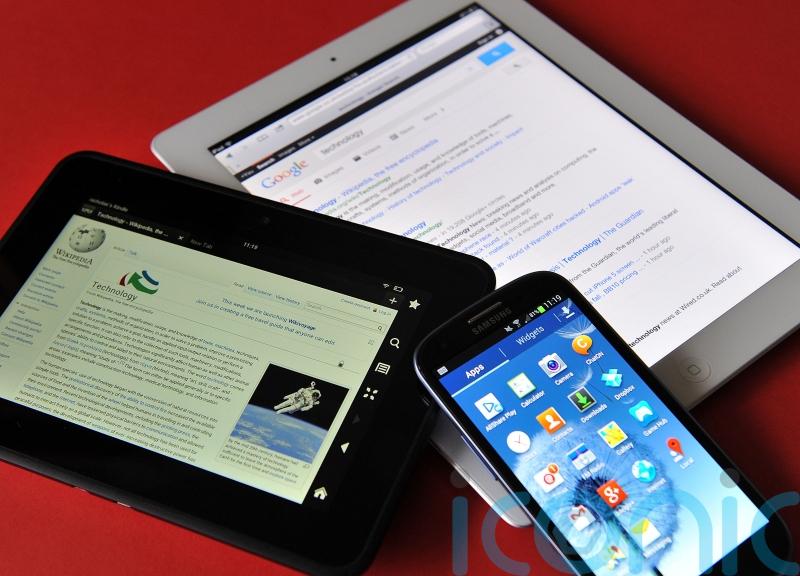 The recycling of e-waste must urgently be increased because mining the Earth for metals to make new gadgets is unsustainable, scientists have said.

A new campaign run by The Royal Society Of Chemistry is drawing attention to the unsustainability of continuing to mine for materials used in consumer technology.

One study estimated that the world’s mountain of discarded electronics, in 2021 alone, weighed 57 million tonnes, more than the Great Wall of China.

The society says there now needs to be a global effort to mine that waste, rather than mining the Earth.

It points out that geopolitical unrest, including the war in Ukraine, has caused huge spikes in the price of materials like nickel, a key element in electric vehicle batteries.

This volatility in the market for elements is now causing “chaos in supply chains”. 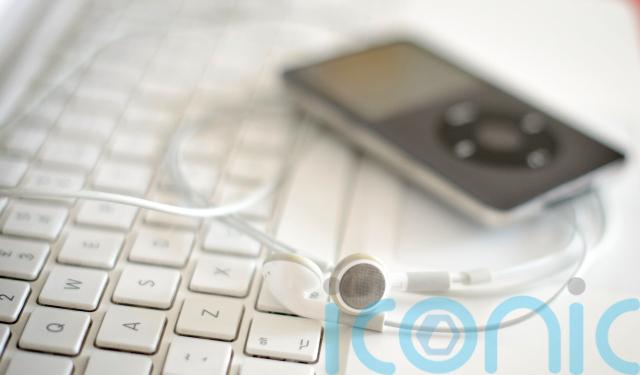 Combined with the surge in demand, the price of lithium, another important component in battery technology, has increased by almost 500% between 2021 and 2022.

The society warned that some key elements are now simply running out.

Professor Tom Welton, president of the Royal Society of Chemistry said: “Our tech consumption habits remain highly unsustainable and have left us at risk of exhausting the raw elements we need.

“It is essential that governments and businesses urgently do more to develop a circular economy which can tackle the world’s growing e-waste crisis and alleviate the strain on supply chains.”

New research by the Society also revealed a growing demand from consumers for more sustainable technology.

In an online survey of 10,000 people across 10 countries, 60% said they would be more likely to switch to a rival of their preferred tech brand if they knew the product was made in a sustainable way.

The survey also suggested that people did not know how to deal with their own e-waste.

Many respondents said they worried about the environmental effect of unused devices they have in their homes, but did not know what to do with them or were concerned about the security of recycling schemes.

Currently less than 20% of e-waste is collected and recycled and is growing by about two million tonnes every year.

Elizabeth Ratcliffe from the Royal Society of Chemistry, told BBC Radio 4’s inside Science that many of us were “unwittingly stockpiling precious metals in our homes”, in old phones and defunct computers.

“Like ‘take-back’ schemes, meaning people can return their electronics to a retailer and be assured they will be recycled securely.

The society hopes to encourage people to take old and unwanted devices to recycling centres, rather than stuff them into drawers and forget about them.