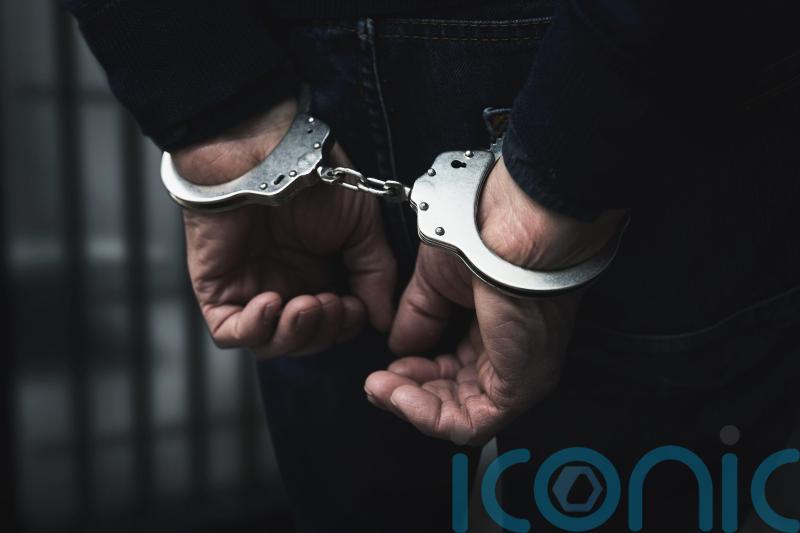 Warwickshire Police have charged three men with conspiracy to commit murder and one woman with perverting the course of justice after an incident in Wishaw.

In the early hours of Friday morning, police issued a statement to say Vito Dimarco, 35, of Swadlincote, Derbyshire, Darren Hattersley, 53, of Thrumpton, Nottingham, and Nathan Odley, 42, of Derby, had been charged with conspiracy to commit murder.

Also charged was Pamiela O’Conor, 37, of Chellaston, Derby, with perverting the course of justice.

All four were remanded to appear before Coventry Magistrates’ Court later on Friday.

The charges came after an incident at a property on Grove Lane in Wishaw, Warwickshire, on September 5 2021, police said.