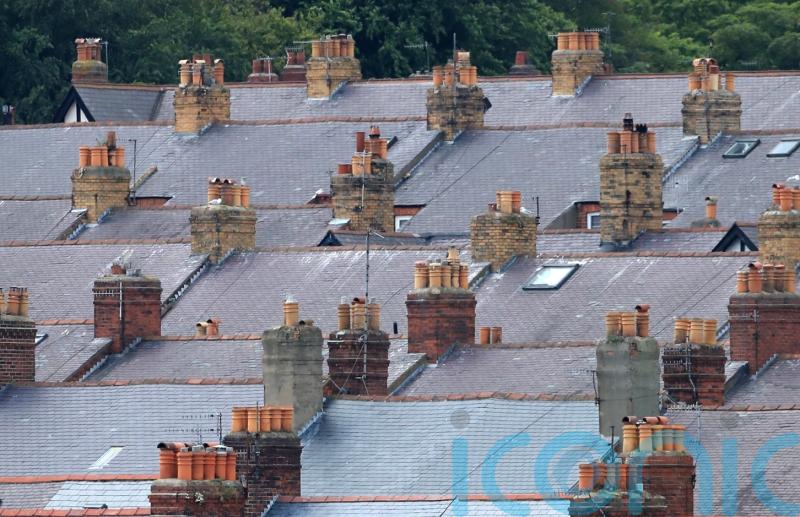 The number of families with children in England assessed as needing help to prevent them becoming homeless or to relieve their homelessness has risen by almost a quarter in a year, figures show.

Some 56,340 households with children needed help to stop them becoming homeless in 2021-22, according to annual data from the Department for Levelling Up, Housing and Communities (DLUHC).

There have been significant rises in households facing homelessness due to fleeing domestic abuse, and due to their private rental tenancies ending and being served so-called no-fault Section 21 eviction notices.

This reflects the end of Government policies put in place during the Covid crisis, such as lockdowns, the Everyone In call to bring rough sleepers to safety, and an eviction ban protecting private renters.

In total for 2021-22, 278,110 households were assessed as either being threatened with homelessness or already homeless.

This is up 2.8% from the previous year – driven by a rise in households threatened with homelessness – but 4.0% below the pre-pandemic level in 2019-20,

The rise from the previous year was driven by the increase in families, and the number of households threatened with homelessness after receiving a no-fault eviction notice more than doubling.

The latter may partially reflect the removal of restrictions on private rented sector evictions from May 2021 that were introduced during the pandemic, DLUHC said.

For families threatened with homelessness, the most common reason was the loss of their home due to the end of a private rented assured shorthold tenancy (AST) at 45.6% of the total.

The majority of private rented ASTs ended due to the landlord wishing to sell or re-let the property (69.3%).

For families with children who became homeless in 2021-22, the most common reason was losing their last settled home due to domestic abuse (30.7%).

Overall, 19,790 households in England faced homelessness in the last financial year after receiving a no-fault eviction notice, more than double the number during 2020-21.

Of all households eligible for help, 74,690 came from the private rented sector – up 53% from the previous year.

Crisis chief executive Matt Downie said: “At a time when the cost-of-living crisis is hitting households, it’s deeply worrying that people are being forced from their homes, through no fault of their own, and plunged into instability, unable to afford somewhere to live.

“What is clear is that housing is unaffordable for too many, with rising homelessness among people in the private rented sector and more people facing homelessness because of rent arrears.

“This, coupled with a lack of social housing, forces people on low incomes into insecure and uncertain living situations, unable to move on with their lives.”

He pointed out the figures only cover the first months of the rising cost of living, and called for the Government to increase housing benefit, properly protect renters from no-fault evictions and set out a plan for more genuinely affordable homes.

Shelter said the annual rise in people at risk of homelessness “is an ominous sign of things to come”.

Chief executive Polly Neate said: “People are losing their homes because they can’t afford to pay their rent, much less keep the lights on and put food on the table.

“Any support that’s available is nowhere near enough to cover the true cost of renting.

“The Government needs to get a grip on the situation before it gets even worse.

“At an absolute minimum, it should use tomorrow’s emergency budget to unfreeze housing benefit so people can pay their rent and keep their homes this winter.”

A DLUHC spokesman said the figures show Government action to tackle homelessness “is continuing to have an impact”.

He said: “We are giving councils £316 million to ensure families are not left without a roof over their heads with financial support to find a new home or temporary accommodation.

“Over half a million households have been prevented from becoming homeless or supported into settled accommodation since 2018 through the Homelessness Reduction Act.

“Our £37 billion package will support people manage the rising cost of living this winter, including £1,200 to help pay their bills.” 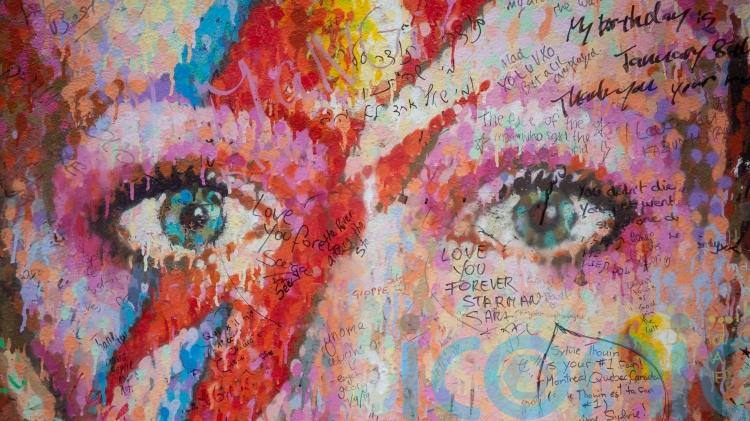 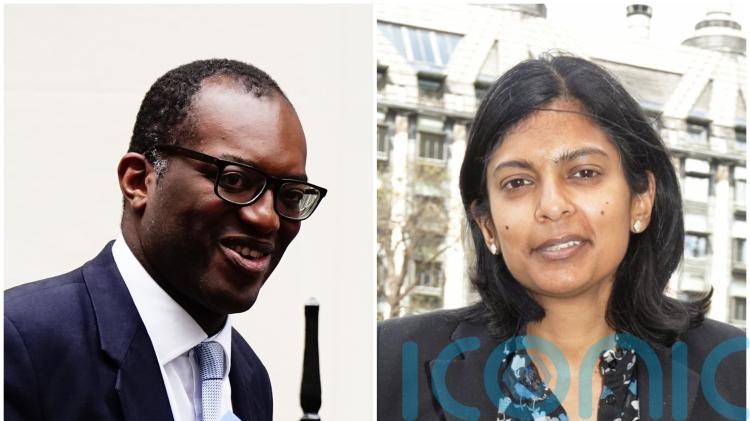