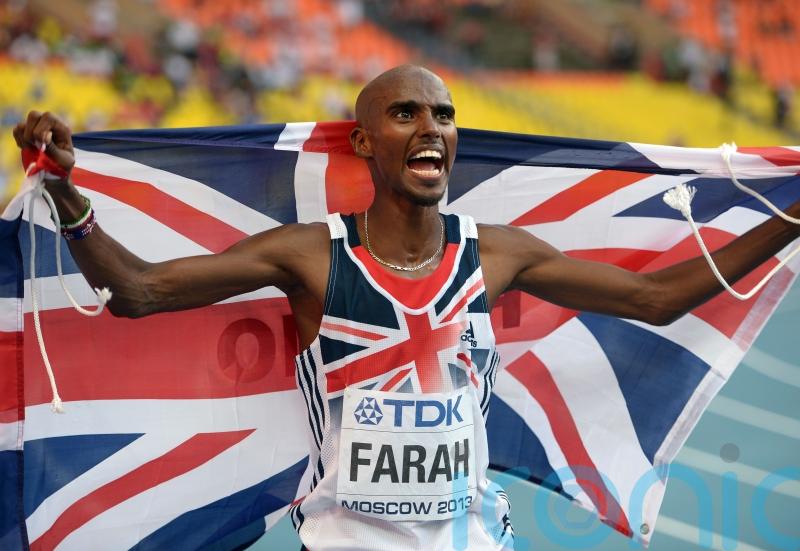 Mo Farah roared to 10,000 metres gold at the World Championships in Moscow on this day in 2013, spurred on by the memory of having the title snatched from his grasp two years earlier in Daegu.

The double Olympic champion from London 2012 produced a trademark sprint final lap to defeat Ethiopian Ibrahim Jeilan, the man who had pipped him to the crown in 2011.

The 30-year-old Briton took the lead with two laps to go, having recovered from an apparent stumble, and had the strength in the home straight to hold off Jeilan and take victory in 27 minutes 21.71 seconds. 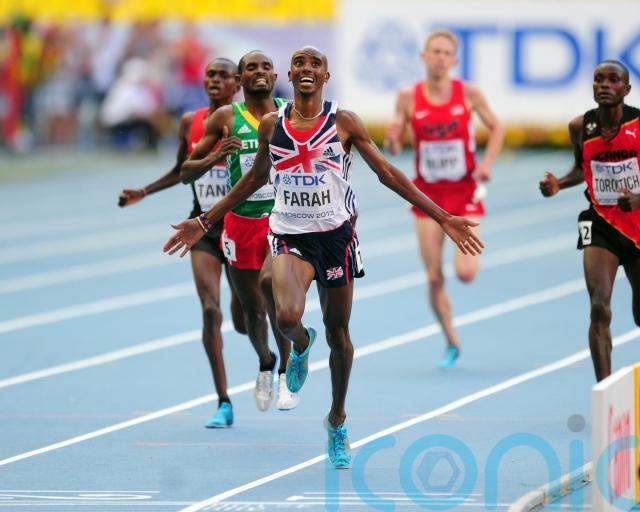 “It was very exciting,” Farah said. “Two years ago almost exactly the same thing happened at this time.

“I knew Jeilan was capable, so it was just important I had something left.

“To be honest with you, with the last lap I could see he was there and I was thinking, ‘God, I’ve got to make this lap worth it’. 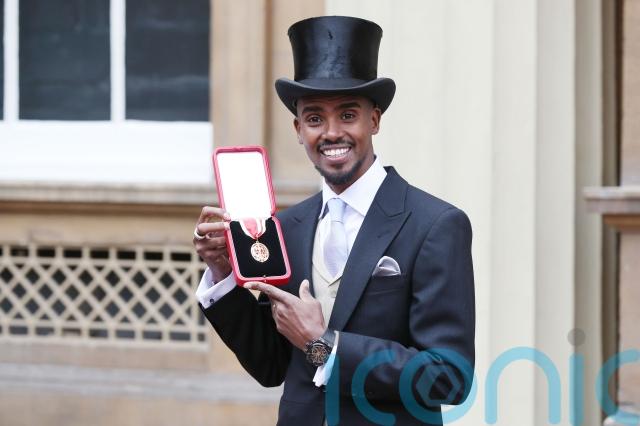 “Two years ago Jeilan did wonderfully and ran a great race. But ever since then something has been missing and after London you just want to get that feeling again.”

Farah went on to defend his 5,000m crown at the Luzhniki Stadium and retained both global titles two years later in Beijing.

He went on to complete the double again at the 2016 Olympics in Rio, and in 2017 was knighted and named BBC Sports Personality of the Year. 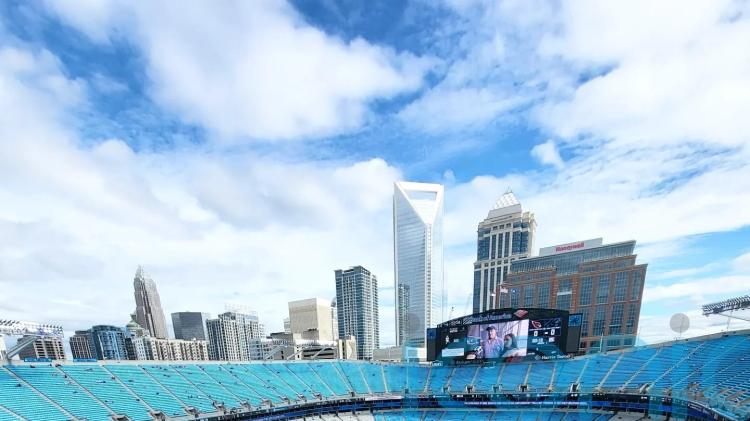 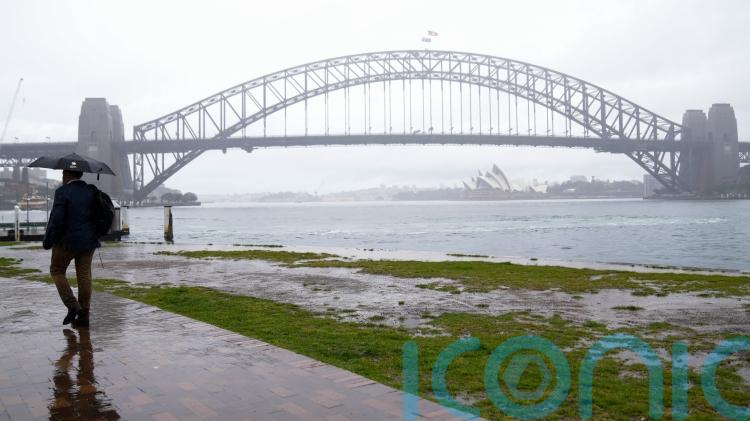