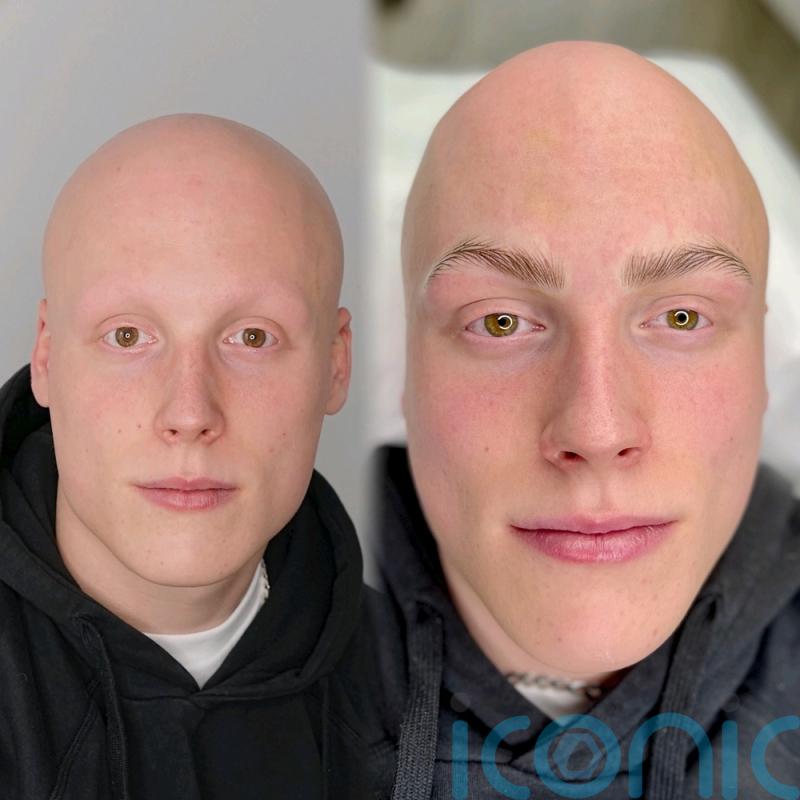 A student who lost all his hair on his head and body at just 15 when he believes GCSE stress triggered alopecia was inspired by his mum’s beauty treatments to have eyebrow tattoos to the envy of his female friends.

Now 19, Sam Taylor’s early bald patches were first noticed by a barber when he was 15, who suggested he may be suffering from the hair loss condition alopecia, which was confirmed when he saw a GP.

When, within months, Sam, of Sutton Coldfield,  Birmingham, saw all the hair on his head, face and body fall out, his confidence plummeted, while strangers asked if he had cancer. 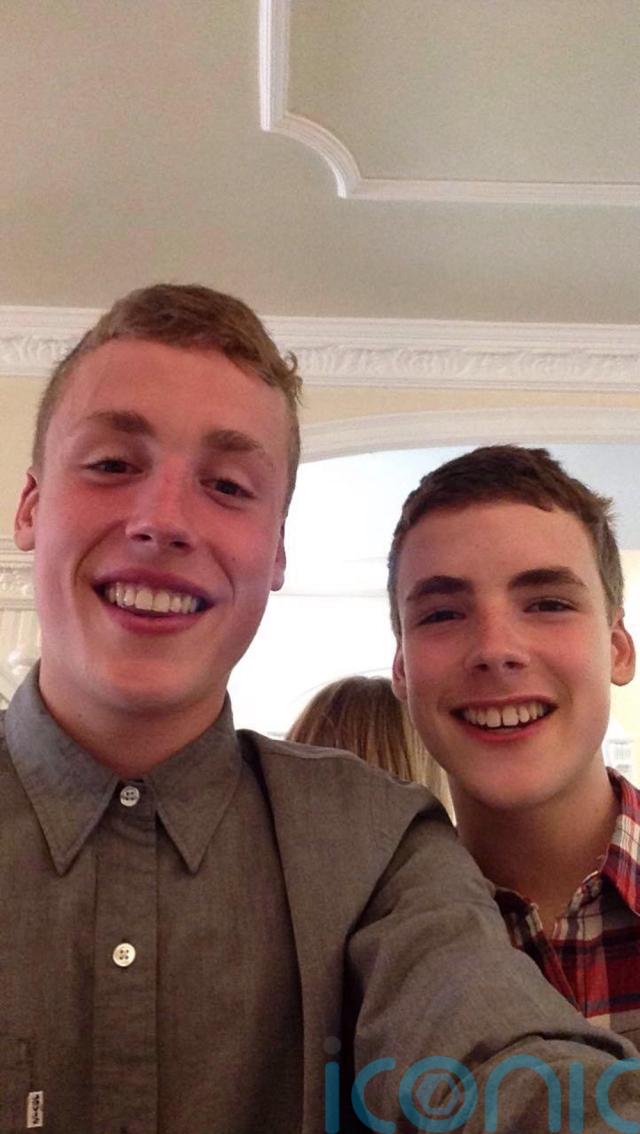 Everything changed for the better last month when, inspired by his mum, Tara Taylor, 51, who works in procurement, he had permanent make up eyebrows applied, saying: “A lot of men go bald or shave their heads. That’s not uncommon. But not having eyebrows made me feel really different.“I didn’t want to go out or approach people for relationships and I lost friends. My lack of body hair you can’t really see and some men are bald, so it’s not as bad. Not having eyebrows was the worst part.“It made me feel less than normal. Now I feel so much more confident and don’t get as many weird looks.” 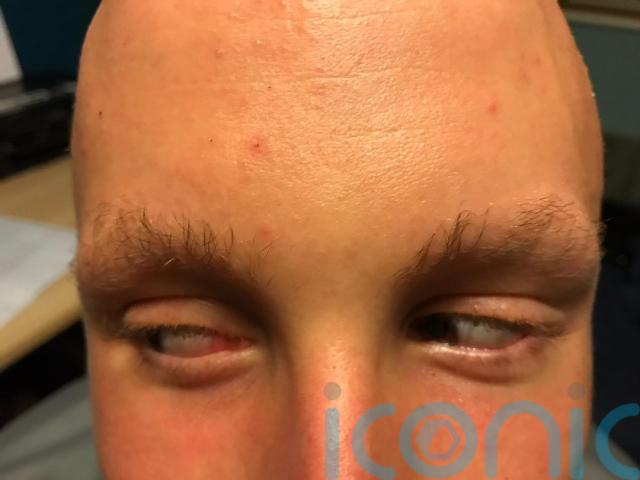 Doctors “can’t say for sure” what caused his alopecia – the medical term for hair loss which can cover the whole body or be restricted to the head – according to Sam.

He said: “I reckon it was exam stress. I was 14 or 15, going into year 10. I had GCSEs coming up.”At first, Sam’s blond, short, cropped hair started thinning in small patches.

Then, during a haircut with his mother – a single mum – by his side, alopecia was first suggested and then confirmed by a doctor.
But Sam who has a brother Harry, 18, said: “I wasn’t too worried at first, as it was only a little bit of hair loss. I didn’t understand how severe it would get.”Given blood tests, Sam was then referred to a dermatologist and put on to a light sensitive treatment therapy, where a cream was applied to his scalp which he then had to keep covered for two days. 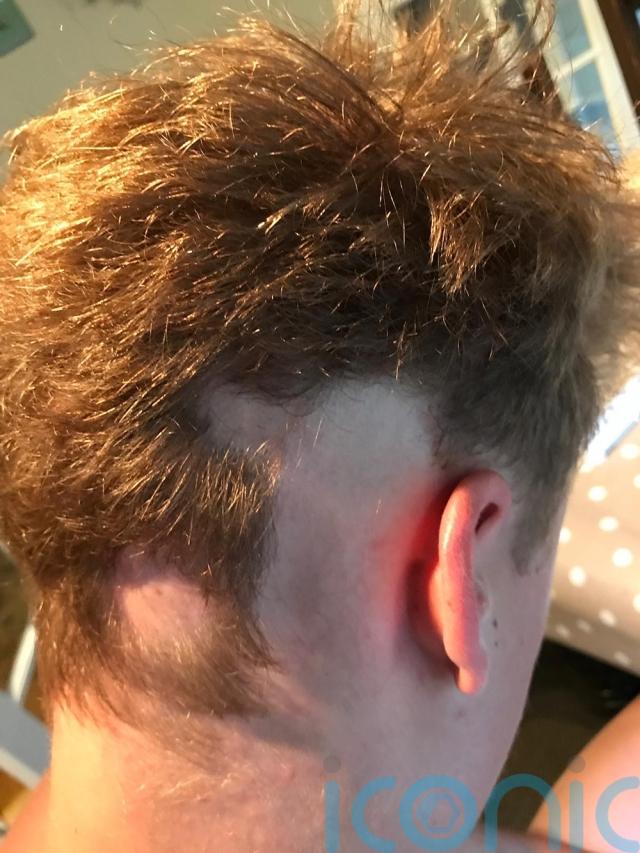 Sadly, the treatment didn’t work and the hair loss only spread, soon causing bald patches all over his body.He said: “The patches on my head just got more and more. Eventually it came to a point where it would have just looked better if I shaved all my hair off, so I did. “I was only young and blond, so didn’t have much visible body hair. But that started going too.

He added: “Because I was so young, I stuck out like a sore thumb at school. There was nobody my age who was bald and it was a very difficult time.”Eventually, Sam came to terms with the hair loss on his head and started studying for a degree in business and marketing at De Montfort University in Leicester.He made good friends and kept his hair closely shaved, accepting that many men choose this style. 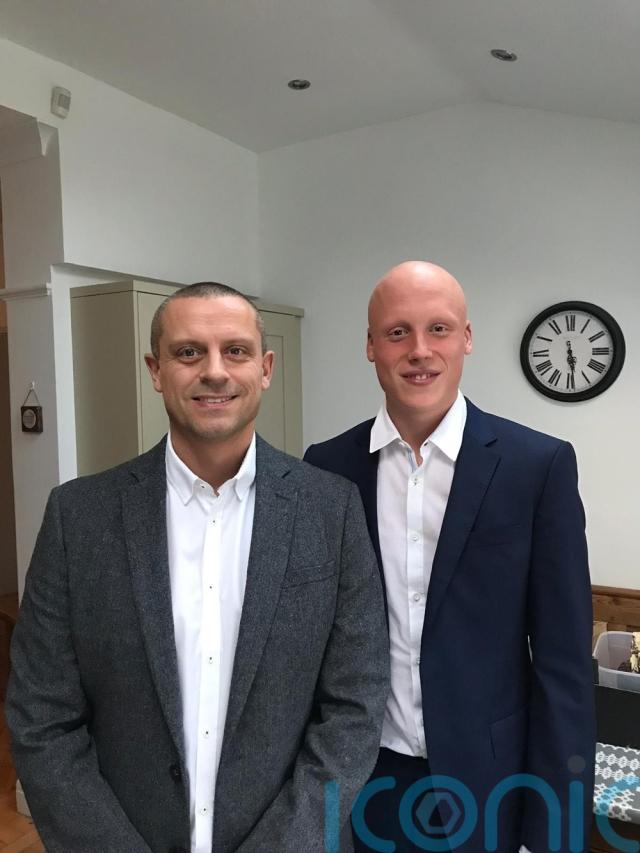 But the loss of his eyebrows began to have a greater impact on his wellbeing.
He said “People have asked if I have cancer. It means I have to say no and explain about the alopecia.”It was late last year when Sam decided to ask his mum about her own permanent make up. 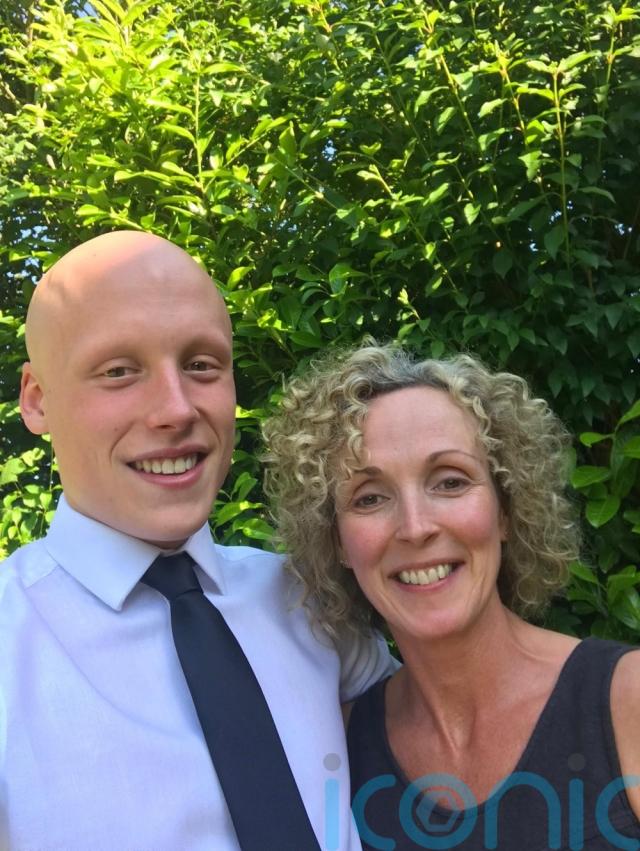 He said: “I was talking to Mum. She has her eyebrows done by someone in Birmingham and I asked her what she’d think about me getting them done too“She said she thought it was a great idea. She asked her beautician who suggested Tracie Giles’ clinic.”And in April 2022, Sam – whose mum kindly paid for the £1,000 treatment – went to see a ‘microblading artist’ at the Tracie Giles London clinic in central London. Similar to tattooing, microblading colour fades within 18 months and involves using a needle that finely implants featherweight strokes on the surface of the skin, that look like hair. 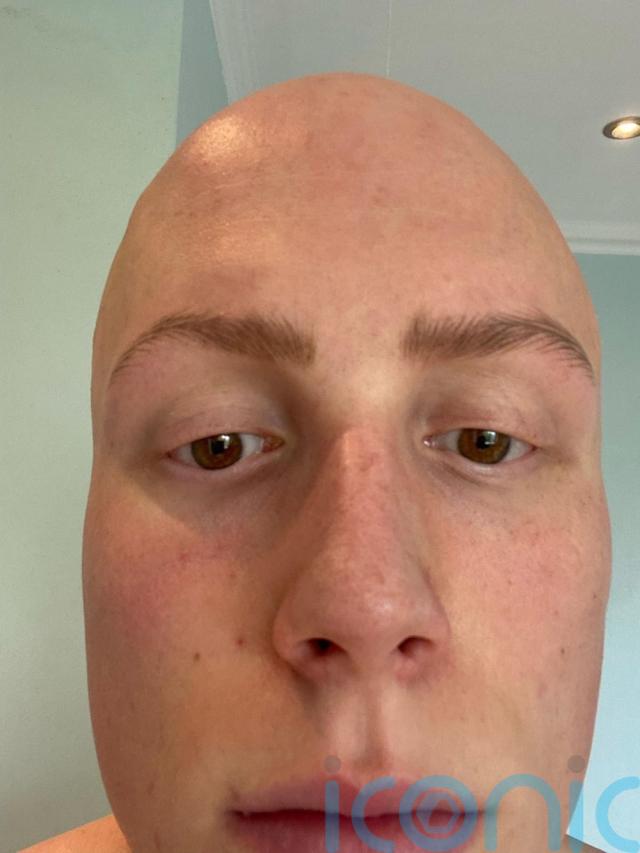 The hyper-realism technique is one Tracie devised herself.Sam explained: “I wasn’t nervous or embarrassed about having it done.“They drew my eyebrows on first to show me what they’d look like. I was really happy with it.”

He added: “It was then a three-hour session with anaesthetic to get them done. It didn’t hurt at all.”Sam is the only teenage boy he knows of to have hyper-realistic ‘permanent make up’ brows, made to emulate natural-looking hair strokes. And he is delighted with the results, saying: “I’m so much more confident now. I even go out without a hat as my head doesn’t bother me as much now. I can approach people and want to go out more.“My female friends have said my eyebrows are better than theirs!” 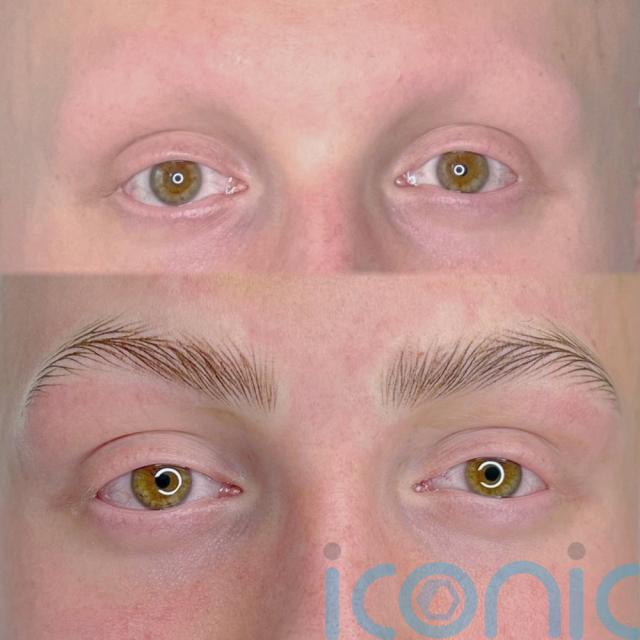 He added: “My male friends have barely even noticed I’ve had them done.

“One said he didn’t even realise I didn’t have eyebrows in the first place!”Sam will need to go for a top-up of colour this week, then replenish the treatment every year to 18 months – a financial investment he is more than willing to make for the improvement in his confidence.

He said: “I’ve just started a new job in a warehouse. Before this nearly everybody I met would be looking or asking questions about my hair loss. Now no one’s said a thing. I feel so much more normal.”