Donegal has the second highest CV rate in the country

Ballybofey has commercial vacancy rate of 30.2%

Ballybofey remained the town with the highest commercial vacancy rate in Ireland at 30.2%, registering an increase of 0.9% between the first two quarters of the year, according to the latest GeoDirectory Commercial Buildings Report, issued today. 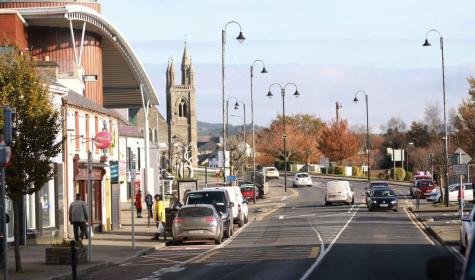 Commercial vacancy rates increased in 15 out of 26 counties in the twelve months to June 2022, with a total of 29,241 vacant commercial units recorded across Ireland.

The highest commercial vacancy rates in June 2022 were found in the west and north-west of Ireland, continuing a trend observed in previous GeoDirectory Commercial Buildings Reports.

The GeoDirectory Commercial Buildings Report examined the commercial vacancy rates among a sample of 80 towns across the country in June 2022.

The report found that Ballybofey remained the town with the highest commercial vacancy rate in Ireland at 30.2%, registering an increase of 0.9pp between Q2 2021 and Q2 2022.

The Midlands towns of Edgeworthstown, Co. Longford and Edenderry, Co. Offaly, recorded the second and third highest commercial vacancy rates in the country at 26.3% and 25.2% respectively, followed by Kilrush, Co. Clare (25.1%) and Sligo Town (24.1%).

The analysis found that the Accommodation and Food Services sector accounted for 14.3% of all commercial address points in Ireland in June 2022. In total, 22,597 commercial units were classified as operating in this sector.

Commenting on the findings of the report, Dara Keogh, Chief Executive of GeoDirectory said “The latest GeoDirectory Commercial Buildings Report highlights a marginal but continued rise in commercial vacancy rates across Ireland.

At 13.9%, the national commercial vacancy rate in Q2 2022 was the highest recorded by GeoDirectory since we started compiling these reports in 2013. The past two and a half years have proved to be difficult for businesses to navigate, thanks to the impact of Covid-19 restrictions followed by rising inflation and energy costs.” 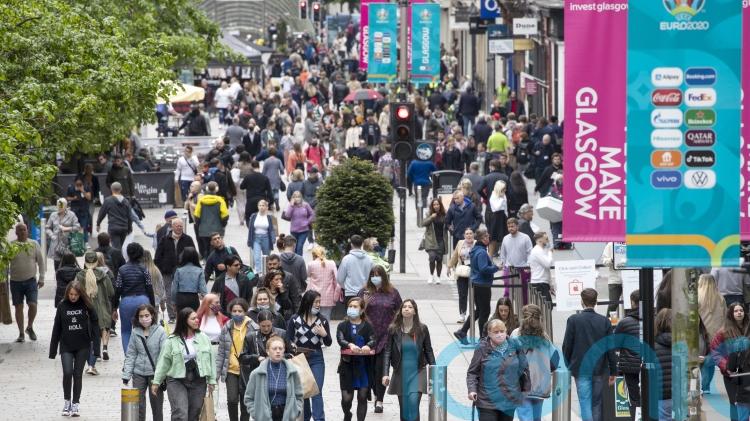 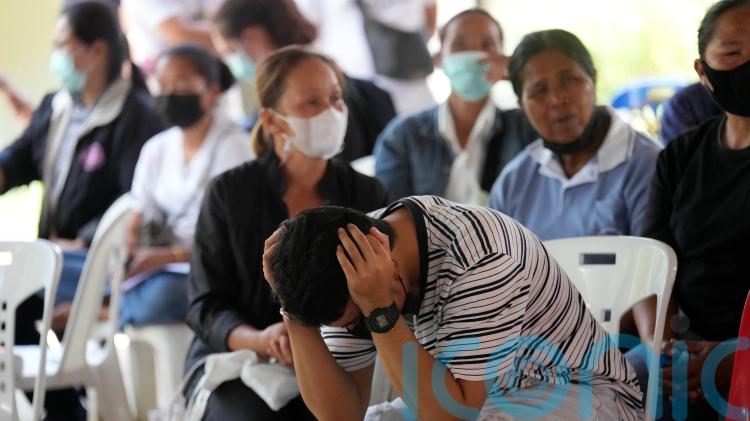 Thailand mourns after 36 killed in attack on children’s nursery