Which flowers should you be cutting in your garden? 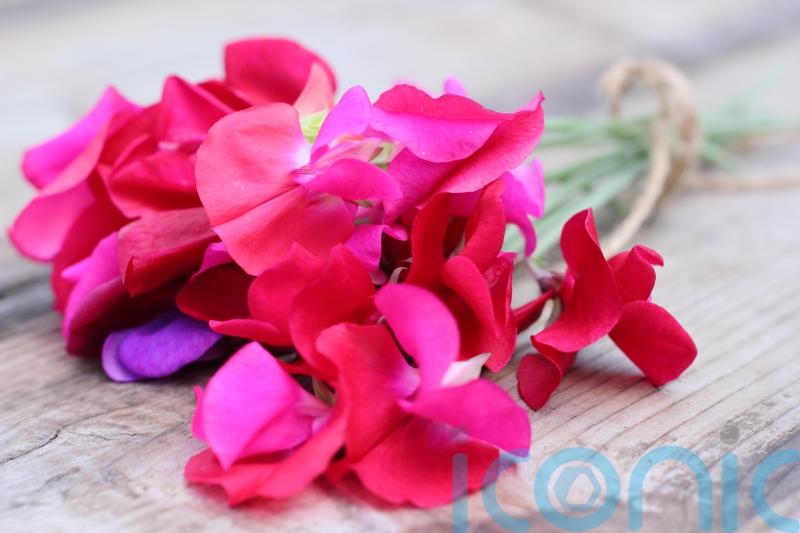 Worried that cutting flowers from your garden to enjoy indoors may halt your outdoor blooms? Well, that rather depends on the plants. There are some flowers which rely on you cutting them during summer to give you a longer blooming season, says Leigh Hunt, RHS principal horticulturist.

“Annual plants have one purpose in life – to flower and set seed, which they need to do before they die. They are in a rush to do it because if they don’t set seed, they won’t produce the offspring that are going to continue the next generation of plants. It’s like a survival instinct.”

Cutting these plants triggers “a hormonal response, which tells the plant it hasn’t managed to set seed and therefore it needs to grow more flowers,” explains Hunt. “As long as we keep the plants well watered so they have the resources, they will produce more blooms.

“Heat in one sense speeds up the maturation time of the seeds, and if the plant gets dry, it will rush to make seed and stop putting its energy into flowering.”

Here are some of the best garden flowers for cutting… 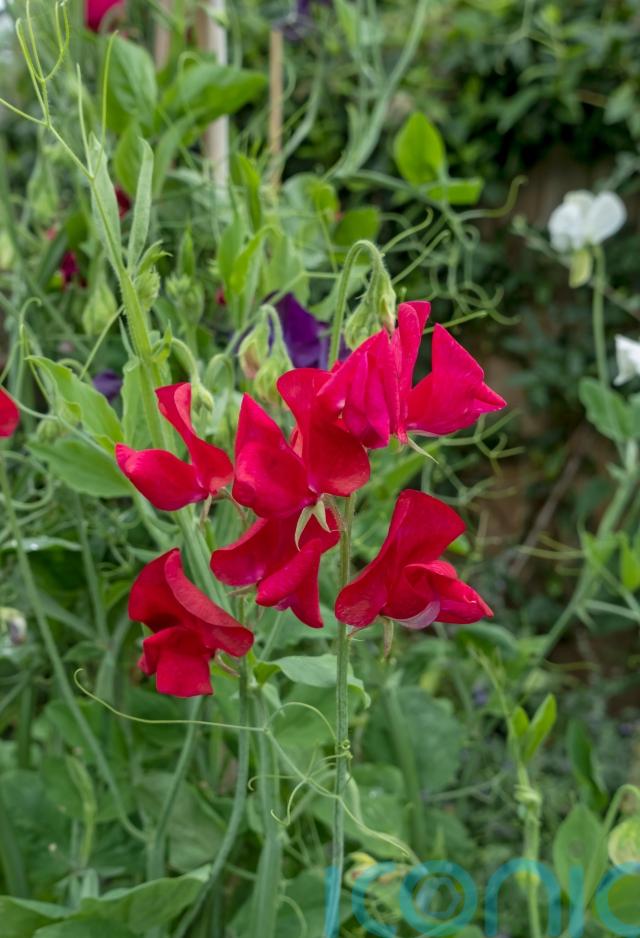 These fragrant climbing favourites need cutting regularly before they set seed and produce pods, which look like mangetout. “You can often get sweet pea blooms from June to September if you keep picking them,” Hunt notes. “Also, keep the soil damp but not soggy to keep them going.”

If you don’t cut the flowers, it signals to the plant that the cycle is nearly over and they will die back quite early, as the pods form with the seeds inside, he explains. “Not picking them will shorten the life of the plant and the length of the display.”

If you forget to cut them and see pods forming, it will set them back. But if you remove the pods and the flowers they should start to generate more blooms, Hunt says. “Leave it too long and they will start to die off weeks earlier than they would have done.”

These pretty daisy-like annuals with delicate wispy foliage will produce more blooms when you cut them.

“You can get pink, white, red and even yellow ones now, and they produce masses of yellow-centred flowers,” says Hunt. “You can get double ones too, offering a real mix of colour. They can be sown directly into the ground at this time and will grow quite readily.” 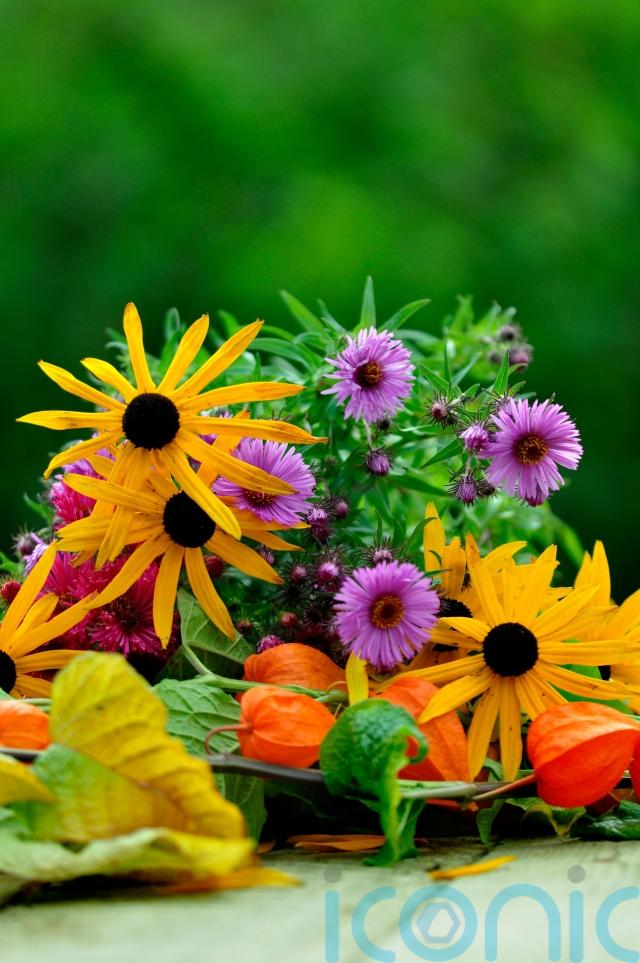 “These are again daisy plants, which have apricot, marmalade and yellow colours, which will go on flowering once you’ve cut them,” adds Hunt.

“Rudbeckia love the heat and will thrive in warm conditions. There are some perennials, such as Rudbeckia ‘Goldsturm’, which may not give that continuity of blooms when cut but will return year after year.”

“They are bought as tubers, and are perennials, but you often grow them like annuals, planting them out at the end of May because they are tender,” says Hunt. “They will produce more flowers as you cut them.” 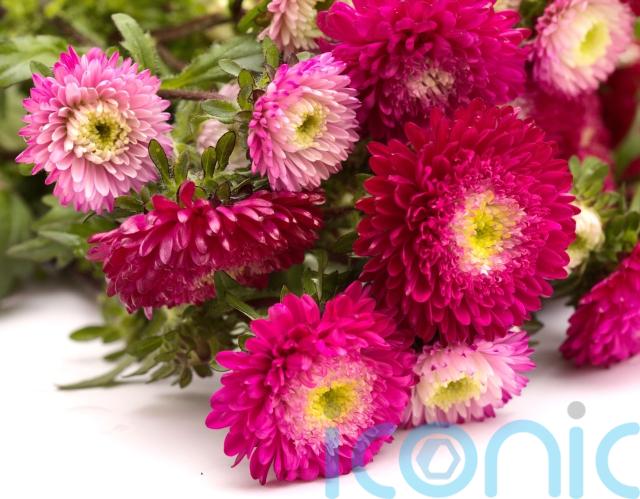 “You can get a really bright mix of colours of these flowers, pinks, purples, lemons and whites. They have big pom-pom daisy-like flowers, which will bloom into September,” Hunt says of these pretty picks. “They give later season colour, and while the first blooms are the best for cutting, you do get smaller secondary flushes into autumn.”

A lot of roses are labelled ‘repeat flowering’ – but that does not mean that when you cut them they will replace one bloom with another straight away.

“Repeat flowering roses often come in flushes. Typically, you might get three or four flushes in a season. They can definitely be cut, though,” says Hunt. “When you deadhead, that will promote the next flush of flowers, but the time between flushes is basically the same. Most gardeners deadhead roses anyway to promote blooms in the next flush.”


Some plants will provide a much less significant flush of flowers after cutting, such as lupins. If you want to cut plants such as cornflowers and love-in-a-mist, sow a small amount every two or three weeks apart and they will mature at different times. You might end up cutting all of the flowers off and they won’t return, but you’ll still have some flowers from later sowings, Hunt advises.

Any other signs a plant needs cutting?

“When petals start to drop off, they will need deadheading,” says Hunt. “You are not necessarily looking for a big pod. With rudbeckia, the petals around the edge start to look discoloured or will drop off, the same with dahlias, and you will end up with a pointed green bit left, which is the husk, which has been holding those petals.”