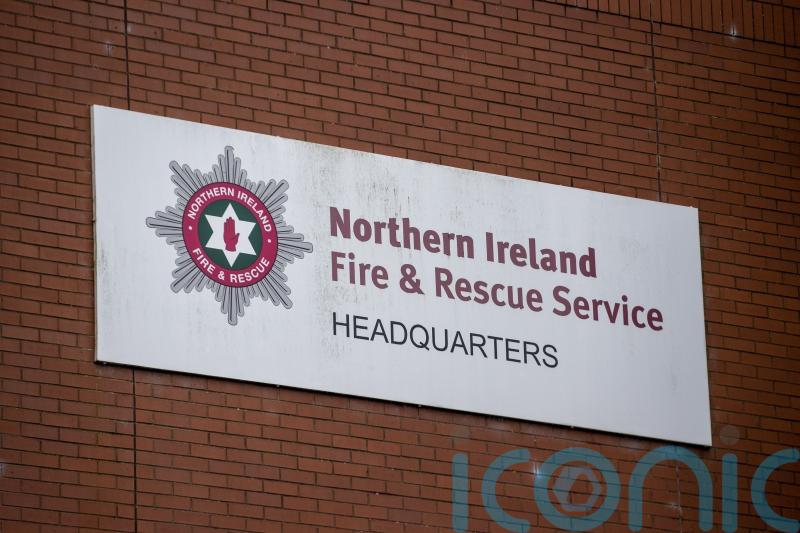 A man has died in a house fire in Belfast.

The fire occurred on Wednesday morning at Lenadoon Avenue in the west of the city.

“On Wednesday at 8.04am, firefighters were called to reports of a fire in a two-storey terraced house.

“The fire was out when firefighters arrived, but tragically a man was found dead at the scene.

“The incident was dealt with by 9.59am and the cause of the fire is under investigation.”