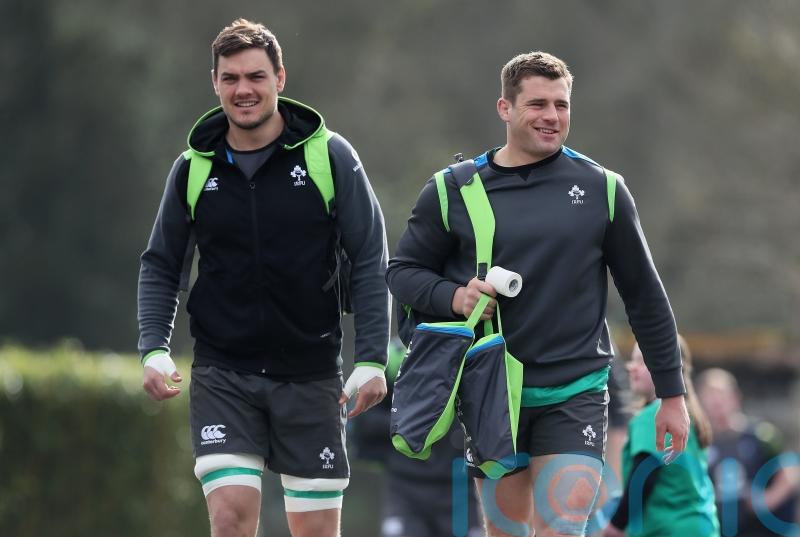 Ewels could miss the whole campaign after suffering an anterior cruciate ligament injury during preparations for England’s opening Test against Australia in Perth on July 2.

South Africa-born Roux, who qualified for Ireland on residency, won 16 caps between 2016 and 2020, with spells at Leinster and Connacht before joining Toulon last year.

Prior to his Ireland move, the 31-year-old helped Western Province win the Vodacom Cup and also played Super Rugby for the Stormers.

“Quinn is a class lineout operator who offers great physicality to our options in the second-row,” Bath’s head of rugby Johann van Graan said.

“He is an established international with strong rugby experience, and we are delighted to have someone of his pedigree on board.”