Soaps must reflect the reality of menopause and HRT, says specialist 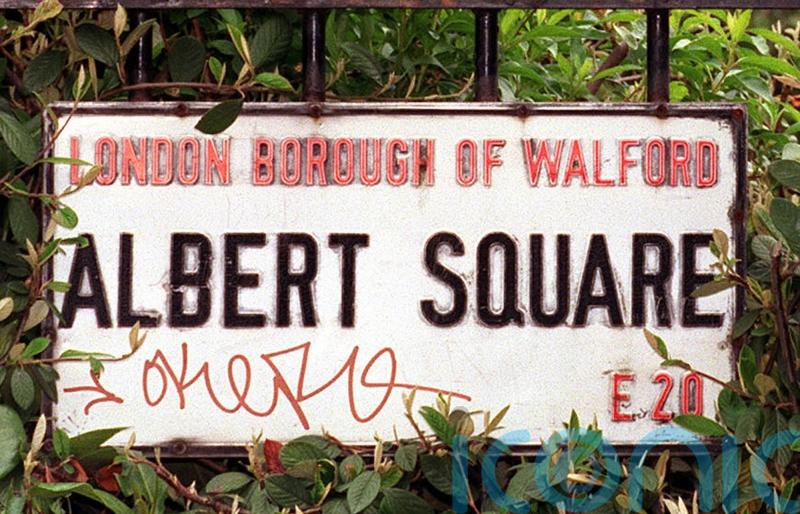 Dr Louise Newson has called on the UK soaps to reflect the reality of the menopause and highlight the importance of hormone replacement therapy (HRT).

Writing in the Radio Times, the GP and menopause specialist said many of the “millions” of women who would benefit remain unaware of HRT.

HRT works by replacing the hormones a woman’s body no longer produces because of the menopause. 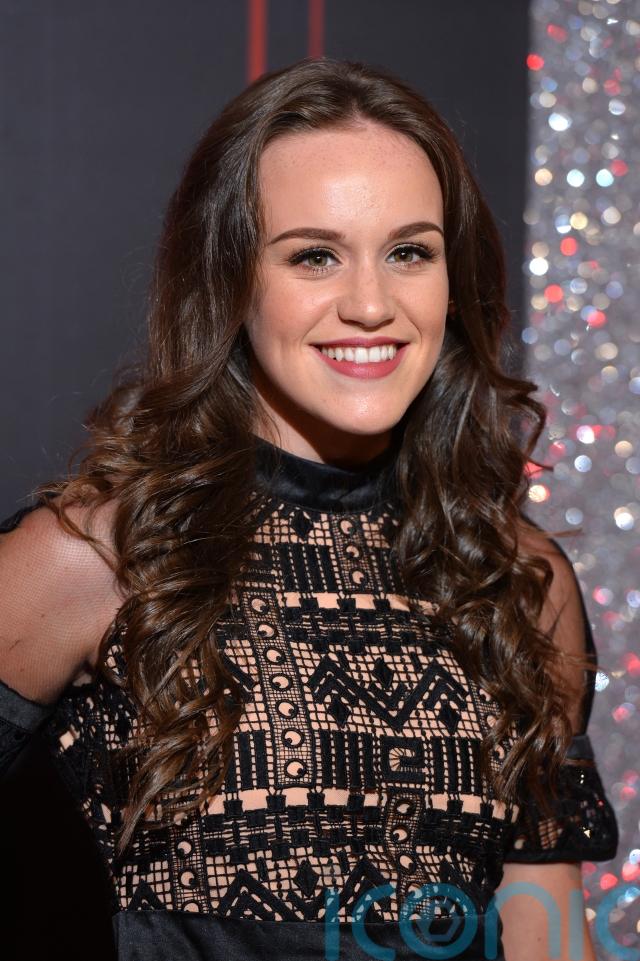 Dr Newson described HRT as “as close to a wonder drug as menopausal women could wish for” and noted how women who take it also have a lower risk of developing a number of common diseases, such as heart disease, osteoporosis and dementia.

She admitted she recently struggled to keep her temper when she heard a character in The Archers decline HRT for her perimenopausal symptoms because she wanted to be “natural”.

Dr Newson added: “So, yes, just a mention for the perimenopause on The Archers is fantastic.

“And it’s encouraging that there have also been storylines on EastEnders and Emmerdale; but we can’t continue to rely, dramatically, on the old tropes about HRT being harmful and that the menopause only affects midlife or older women.”

However, she added: “But it’s the soaps, with their high viewing figures and wide social spread, that can reach ethnic, socio-economic and age groups that The Archers does not.

“There are a lot of cultures where taking HRT or even admitting you’re menopausal is seen as a failure due to the fertility issues associated with ageing.

“By helping these women, we’d also be helping ourselves; the cost of treating the symptoms and the diseases that are associated with the menopause would far outweigh the cost to the NHS of increased HRT take-up.

“This country has some of the best television and radio creative talent in the world; it’s time they focused on the menopause and HRT.”

In May, the soap aired scenes in which Faye Windass (Ellie Leach) was diagnosed with premature ovarian failure and offered HRT.

Representatives of The Archers, EastEnders and Emmerdale have been contacted for comment.

Read the full interview in Radio Times, out now.