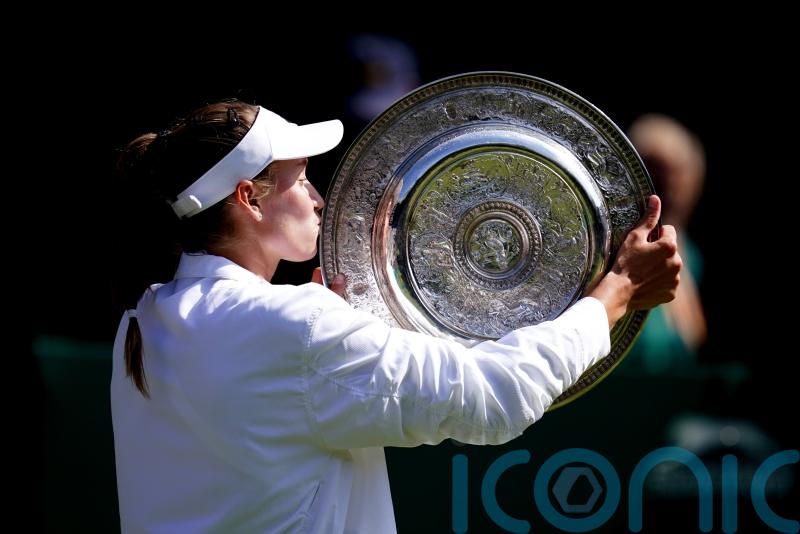 Elena Rybakina’s Wimbledon win has been hailed as a “stunning victory for Russian tennis” by members of the country’s tennis federation.

Moscow-born Rybakina was only able to compete at the Championships as she switched to representing Kazakhstan for financial reasons four years ago.

Wimbledon organisers banned Russian and Belarusian players following the invasion of Ukraine, partly to avoid the propaganda opportunities should British royalty end up presenting a player from one of those two countries with the trophy. 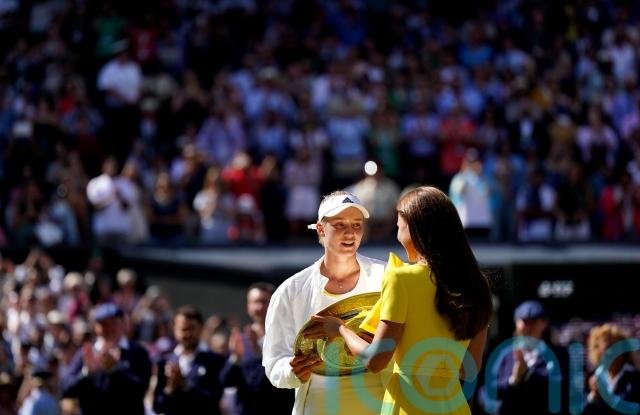 But those fears were realised after Rybakina beat Ons Jabeur 3-6 6-2 6-2 on Centre Court and was presented with the Venus Rosewater Dish by the Duchess of Cambridge.

“It turned out that again our country is in favour in London, tomorrow I will… congratulate her.”

Rybakina, 23, has frequently been asked about her Russian roots over the past fortnight and has repeatedly insisted she is happy representing Kazakhstan. 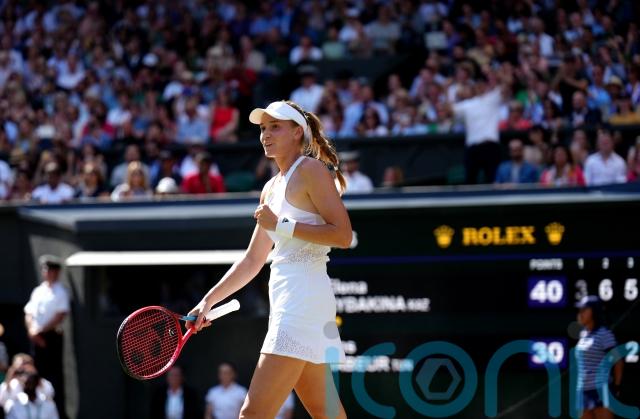 But coach and RTF member Vladimir Kamelzon told TASS: “A stunning victory for Russian tennis at Wimbledon, contrary to everything that was organised against the Russians.

“Rybakina is a unique girl, fantastic, purely Russian, the education of a Russian school. This is an achievement primarily of Russia.”

Rybakina was asked if she was concerned Russia would politicise her victory.

She answered: “I don’t know. For me, as I said on the previous interviews, I’m playing for Kazakhstan for a very, very long time. I represent (the country) in the biggest tournaments, Olympics, which was a dream come true.

“I don’t know what’s going to happen. I mean, it’s always some news, but I cannot do anything about this.”