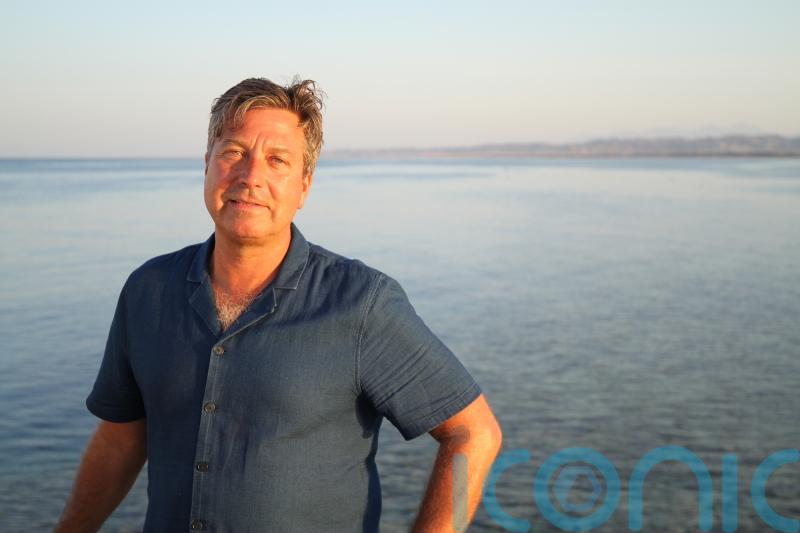 When Australian chef John Torode packed his bags and set off for a new life in London 32 years ago, he admits he was filled with nerves and trepidation – but a lot of excitement.

As a wide-eyed 25-year-old, he was eager to see the world. Looking back, what started as an epic adventure would ultimately change his life.

Now, the Masterchef presenter is encouraging young people in Britain and Ireland to make the same journey – only in reverse.

On April 26, Torode launches a new Working Holiday Maker campaign, offering hopefuls an opportunity to hit refresh and start over Down Under, now Covid restrictions have eased and borders are open. In partnership with Trailfinders and Qatar, the South Australian Tourism Commission is offering 200 return flights to Adelaide for just £10/€10. 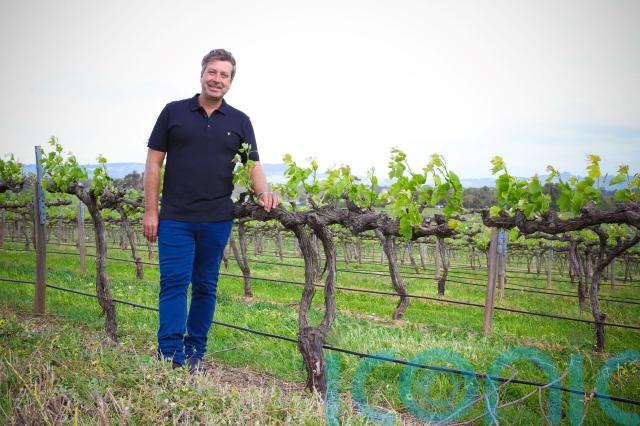 Anyone with an approved Working Holiday Visa aged 18-30 (or 18-35 in Ireland) can apply for the initiative, which echoes the Ten Pound Assisted Passage Migration Scheme, launched in 1945.

“I think it’s a perfect time for young people to start to travel again,” says Torode, who was born in Melbourne. “For me, Australia is an incredible place that allows you to do almost anything you want to do. As kids, we were always told if you want to do something, go ahead and do it – regardless of what qualifications you might have.”

That sense of optimism, opportunity and possibility, absent from our pandemic-ravaged lives for too long, is, he insists, something that sets Australia apart from other countries. Not to mention the endless days of sunshine, and proximity of city living to some of the world’s finest beaches and vineyards.

“If you’ve got a bit of saved up money and want to travel, South Australia is a great place to start,” he advises.

“They have these amazing food markets in Adelaide, with producers from all around the world. There are people making cheese, pressing their own olive oil… In the 1950s and 1960s, there was an influx of Italians, Greeks, Turks and Lebanese, who brought their culture with them. Vietnamese people did the same in the 1980s.”

Sharpening skills in a place where no one knows you can be the key to success, Torode suggests, who found his fame over 10,000 miles from home on British TV show This Morning. 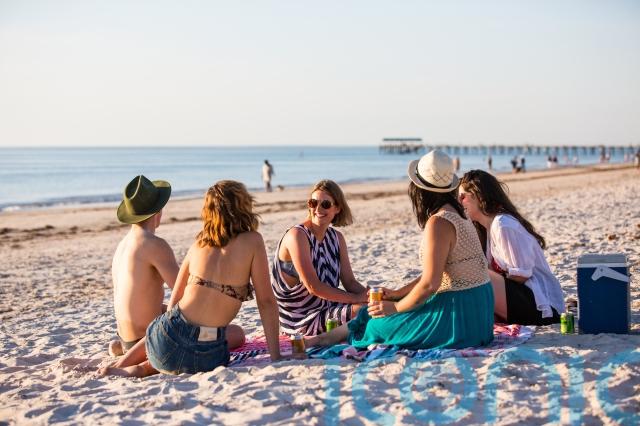 “If you don’t have anybody you know judging what you’re doing, that gives you a sense of freedom to do whatever you want to do,” he claims. “Of course, that can mean that you make a few mistakes along the way, and you might bloody your nose. But is that such a bad thing?”

The opportunity to experiment with new careers will likely attract many young people to capitalise on the initiative, but the lure of the relaxed Australian lifestyle is equally appealing.

“You don’t have to do very much to have a good life in Australia,” says Torode, who grew up in a house next to the beach. “The first thing I do when I get back home after a long flight is jump in the sea – even before taking a shower.”

Not that he’s had an opportunity since the pandemic started. “I haven’t been able to go back for a long time,” he sighs, adding: “I miss my dad.”

When Torode first came to London in 1990, he recalls making only fleeting phone calls home to avoid expensive bills. “One Christmas, the lines were so busy, I couldn’t get through.”

But the advent of video messaging platforms such as FaceTime and Zoom has changed everything, he says. Besides, anyone prone to homesickness can easily find solace in a local supermarket.

“One of the things Lisa [Faulkner, his wife] and I share is our love of a foreign supermarket,” he reveals, smiling. “It sounds a bit odd, but they’re all really different and unusual. We love wandering around a large Carrefour in France.”

Those wanting to bring a bit of Britain or Ireland in their suitcases should also pack tea and biscuits, he suggests.

“And if you’re crazy enough to like Marmite, rather than Vegemite, you can take that too.”

Visit southaustralia.com for details of how to book one of the 200 £10 flights. 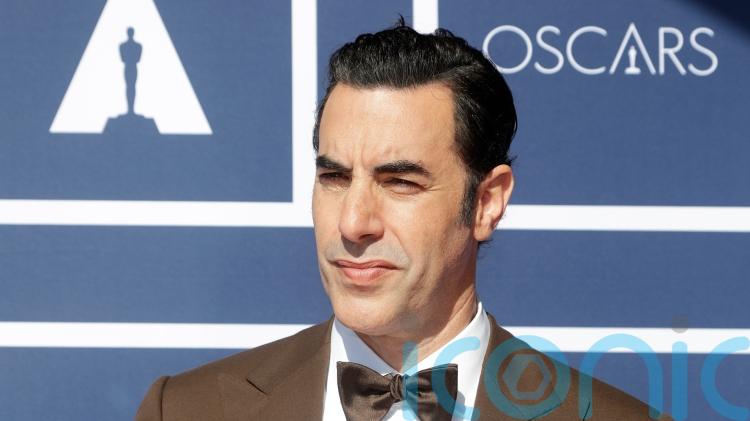 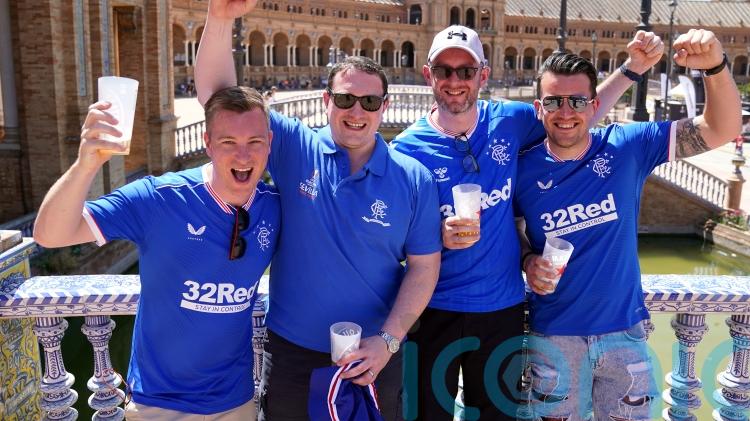