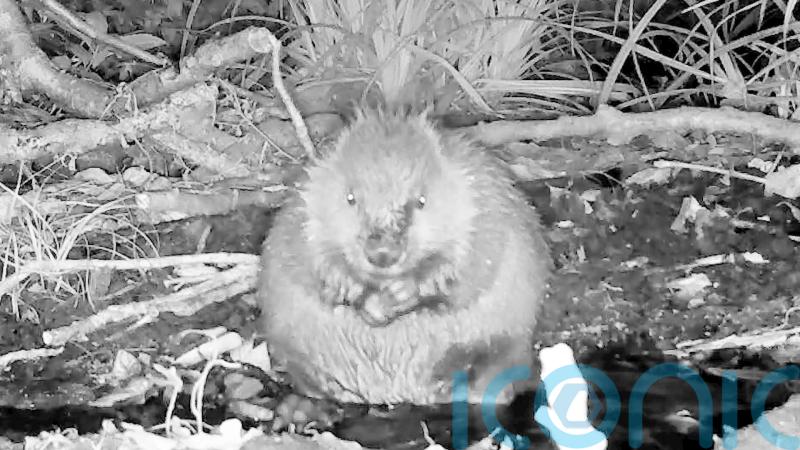 Two baby beavers have been named Russo and Toone by members of the public in honour of the Lionesses stars in the wake of their Euro 2022 victory.

The kits were born on the Holnicote Estate in Somerset this spring and were the second and third to be born there since breeding pair Yogi and Grylls were introduced in 2020.

The eldest, who was born in May 2021, was named Rashford after Manchester United player and food poverty campaigner Marcus Rashford.

Other suggestions included “Kelly” and “Kirby” for the forwards Chloe Kelly and Fran Kirby, and “Scott” for midfielder Jill Scott. 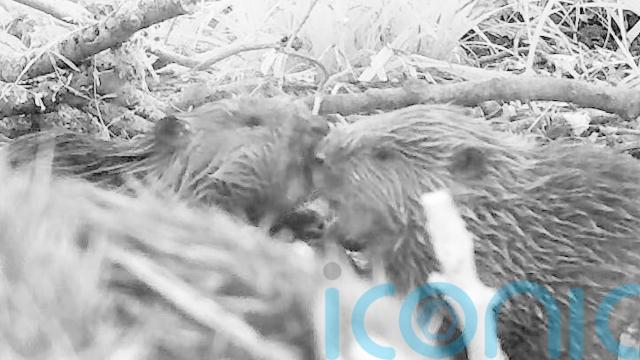 Elsewhere, some people suggested “Sweet” and “Caroline” in honour of the Neil Diamond song that has become the unofficial anthem of English football, as well as “Lion” or “Ness”.

Ben Eardley, project manager at Holnicote, said: “We chose these names as a fitting tribute to the Lionesses’ win.

“Over the next few months we’ll be able to track their development and witness how they can help us with our conservation work, in particular building more resilience into our landscapes to help mitigate the consequences of extreme weather like the drought conditions we are currently experiencing.”

Beavers are seen as a vital nature-based solution to the climate crisis, particularly to reduce flood risk after heavy rain, and to help hydrate parched landscapes during prolonged drought.

The ponds and channels created by beaver dams can also create a haven for other struggling wildlife.

Holnicote has seen the return of species including grass snakes and bats, and birds such as the sparrowhawk, grey wagtail, moorhen and kingfisher, since the beavers were reintroduced.

Otters are also now regular visitors to the site, the National Trust said.

Mr Eardley said: “Despite the mercury rising once again this week, due to the clever dam-building these mammals have done since their introduction which has helped slow the flow of water through the catchment, the pools they have created are still relatively high.

“(It) means the wildlife which has been attracted to them such as frogs, reptiles, moorhens are still thriving despite the challenging conditions.

“Developing this type of resilience to our warming climates not only helps wildlife, but holding water in the landscapes ensures there is more water for the surrounding trees and fields.

“These beaver-engineered wetlands also have the potential to help raise local groundwater levels and develop a more resilient river catchment to benefit people too.”