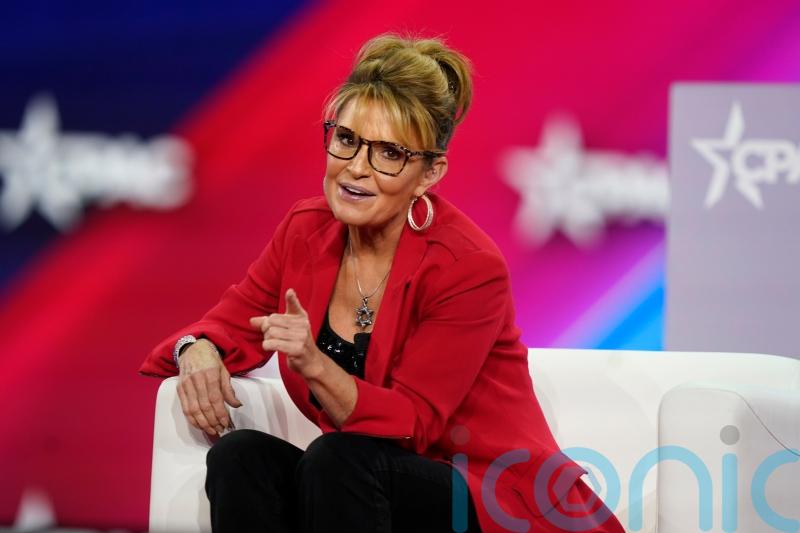 The 58-year-old 2008 vice presidential nominee is on the ballot twice in the primary, running in a special election to replace the former governor, who died in March, and another for a full two-year House of Representatives term.

Meanwhile, periodic Trump critic Senator Lisa Murkowski is seeking an opportunity to survive the former president’s ire, after voting to convict him in his second impeachment trial.

The top four Senate candidates in Alaska, regardless of party, will advance to the November general election, where voters will rank them in order of preference. 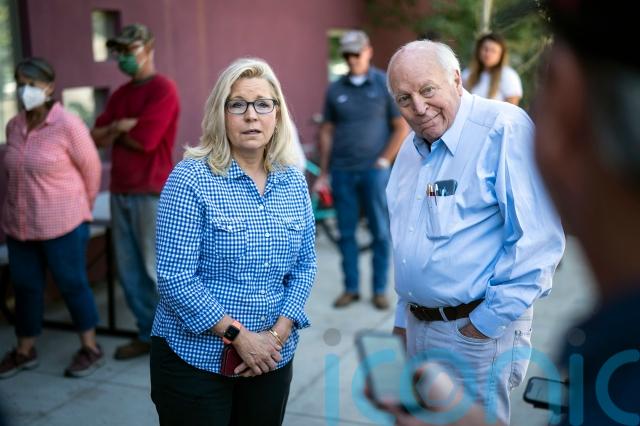 Elsewhere, in Wyoming, Liz Cheney, a leader in the Republican resistance to the former president, lost her primary against Trump-backed Harriet Hageman.

Republicans who voted to impeach Mr Trump have largely failed in Republican primaries since.

In all, seven Republican senators and 10 Republican House members joined every Democrat in supporting Mr Trump’s impeachment in the days after his supporters stormed the US Capitol as Congress tried to certify President Joe Biden’s victory. 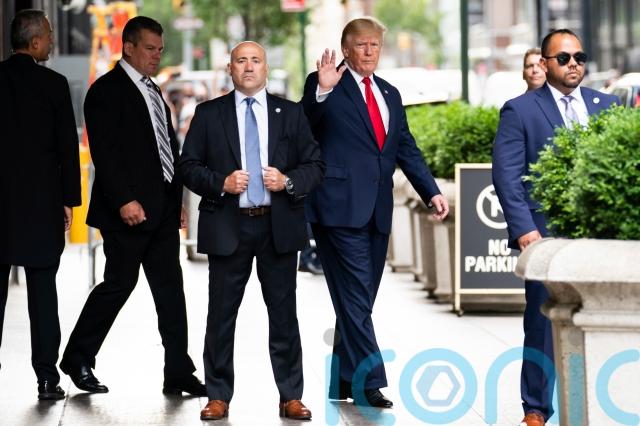 Just two of those 10 House members have won their GOP primaries this year. The rest have lost or declined to seek re-election. Ms Cheney would be just the third to return to Congress if she defies expectations on Tuesday.

Many Republicans in Wyoming — and country — had essentially excommunicated Ms Cheney because of her outspoken criticism of Mr Trump. The House GOP ousted her as a House leader last year.

She had closed out the primary campaign with an unflinching anti-Trump message.

“Today, no matter what the outcome is, is certainly the beginning of a battle that is going to continue,” Ms Cheney told CBS News after casting her vote, standing alongside her father, former vice president Dick Cheney.

“We’re facing a moment where our democracy really is under attack and under threat. And those of us across the board — Republicans, Democrats and independents who believe deeply in freedom and who care about the Constitution and the future of the country — have an obligation to put that above party.”